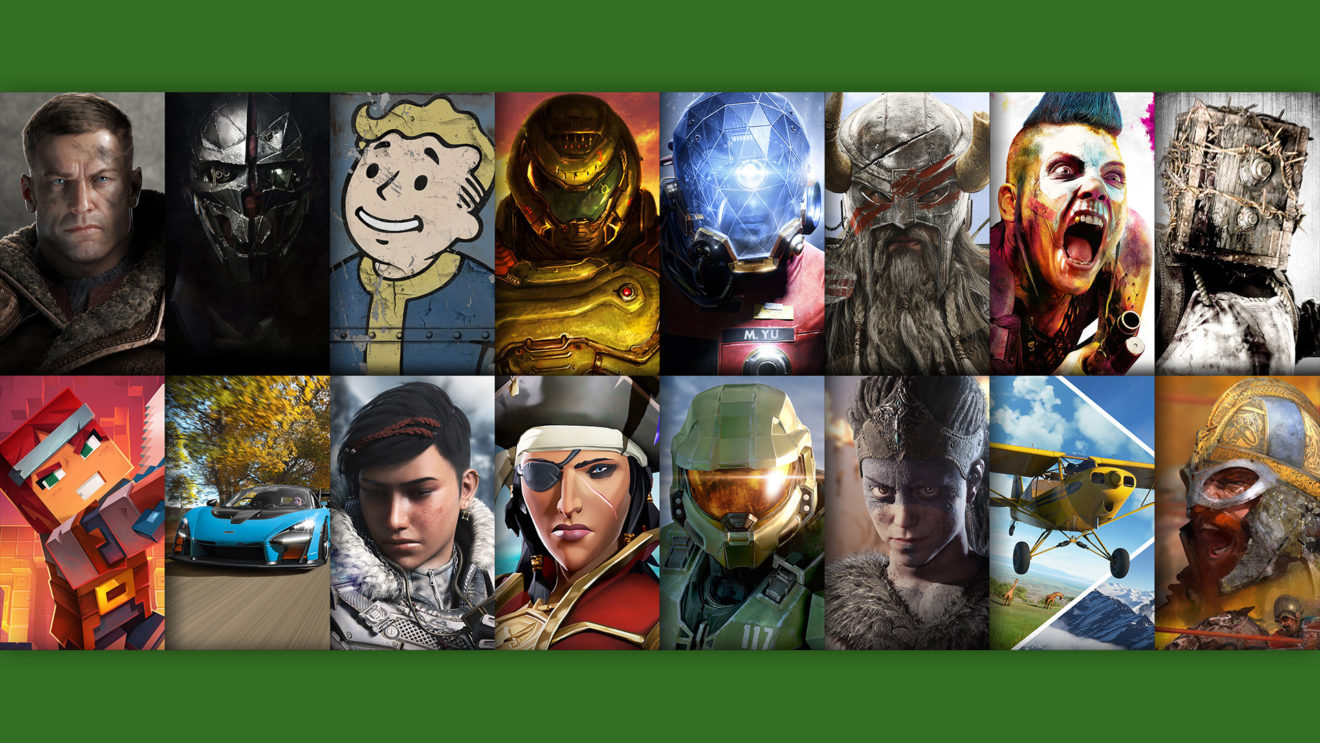 Bethesda is officially a part of Xbox—and yes, some games will be exclusives

Well, that didn’t take long. Just one day after regulators approved the purchase of Bethesda by Microsoft, the acquisition is now officially complete.

Spencer did reiterate, however, that Microsoft doesn’t intend to change things up too much. The goal is to make sure “Bethesda continues making games the way it always has,” he wrote.

Of course, one big question that’s lingered since news of the deal first broke is whether or not Bethesda’s biggest games will still come to competing platforms, namely PlayStation. Today’s announcement confirms that at least some titles will be exclusive to Xbox and PC going forward.

“With the addition of the Bethesda creative teams, gamers should know that Xbox consoles, PC, and Game Pass will be the best place to experience new Bethesda games, including some new titles in the future that will be exclusive to Xbox and PC players.”

Of course, that statement doesn’t actually provide any firm details on which games will be Xbox exclusives and which won’t. Will Starfield, Bethesda’s hotly anticipated spacefaring RPG only come to Xbox and PC? Will The Elder Scrolls VI be an exclusive? What about the next Doom and Fallout games, or MachineGames’ Indiana Jones title?

Even if all those games end up as Xbox exclusives, PlayStation players still have a couple of Bethesda releases to look forward to: Deathloop on PS5 and Doom 3: VR Edition on PlayStation VR.

It may be some time before Microsoft’s approach becomes clear, but we’ll learn slightly more later this week. The announcement promises that additional Bethesda games will be joining the Xbox Game Pass library later this week, with more details coming soon.