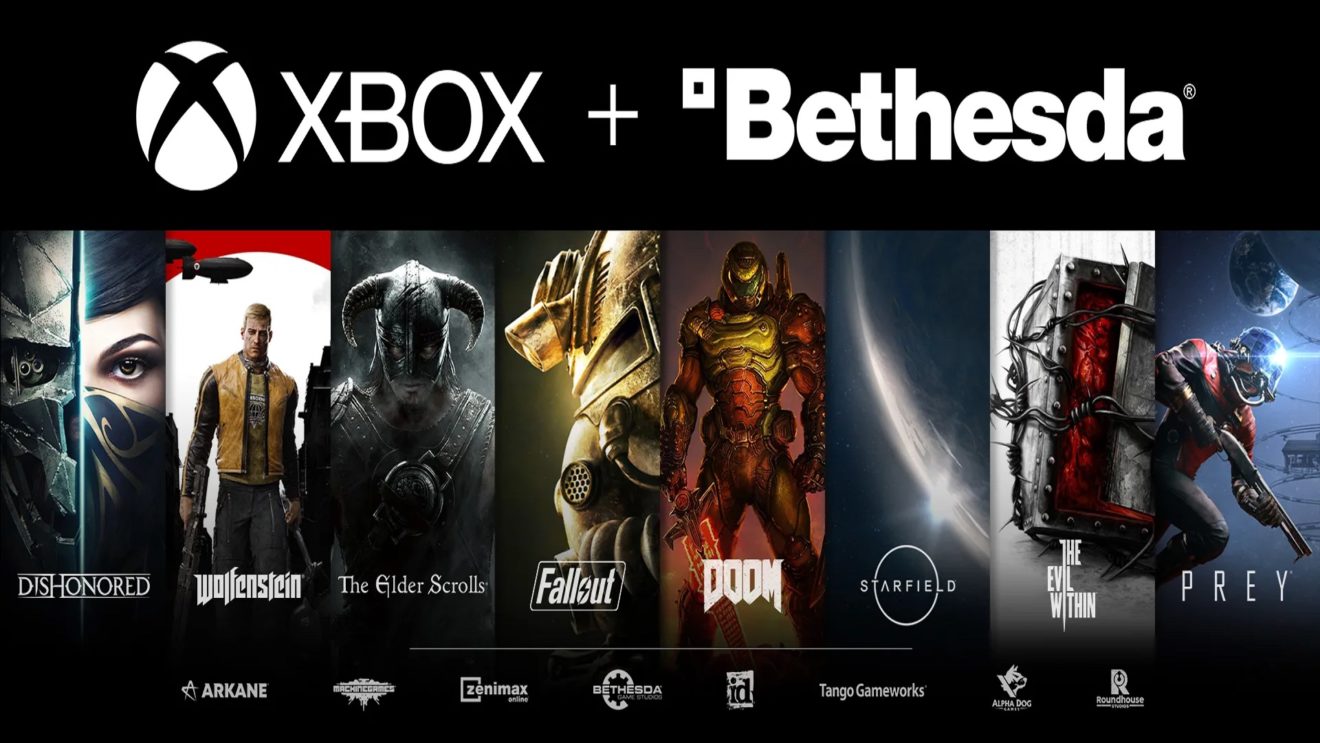 Microsoft has entered an agreement to acquire Zenimax Media, the parent company of Bethesda Softworks, for $7.5 billion.

The agreements includes Bethesda Game Studios, id Software, ZeniMax Online Studios, Arkane, MachineGames, Tango Gameworks, Alpha Dog, and Roundhouse Studios. These studios are responsible for franchises such as The Elder Scrolls, Fallout, Dishonored, and Doom, which will all join the Xbox family.

“Bethesda’s games have always had a special place on Xbox and in the hearts of millions of gamers around the world,” Phil Spencer, head of Xbox, wrote in an Xbox Wire post. “Our teams have a close and storied history working together, from the amazing first DOOM, and its id Tech engine, innovating games on PCs to Bethesda bringing their first console game to the original Xbox, the groundbreaking The Elder Scrolls III: Morrowind. Over the years I’ve had many deep conversations with the creative leaders at Bethesda on the future of gaming and we’ve long shared similar visions for the opportunities for creators and their games to reach more players in more ways.”

In a separate post, Pete Hines, SVP of PR and Marketing at Bethesda, stated that the acquisition will not change Bethesda in any way.

“But the key point is we’re still Bethesda,” he said. “We’re still working on the same games we were yesterday, made by the same studios we’ve worked with for years, and those games will be published by us.”

As part of the acquisition, Microsoft plans to add Bethesda’s games to Xbox Game Pass, including all of its future games on the same day they launch.

The acquisition is expected to be completed in the second half of fiscal year 2021.