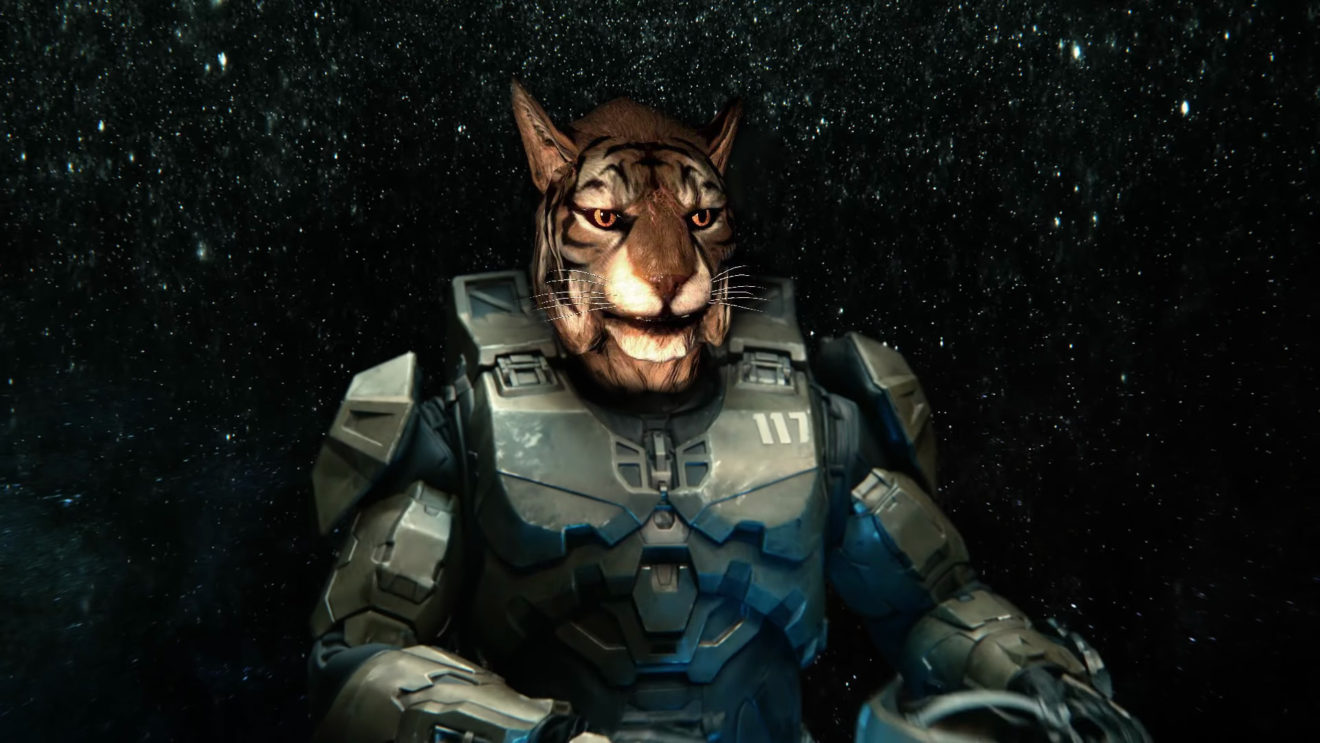 Microsoft’s nearly $8 billion acquisition of Bethesda appears on the glide path to completion, following regulator approval in the U.S. and European Union.

In the US, the Securities and Exchange Commission published a “Notice of Effectiveness” on March 4th, meaning the regulatory agency has accepted the acquisition as submitted by Microsoft.

In the EU, the European Commission published a statement approving the deal without changes or operation today, March 8th.

“The Commission concluded that the proposed acquisition would raise no competition concerns, given the combined entity’s limited market position upstream and the presence of strong downstream competitors in the distribution of video games,” reads the official statement from the European Commission. “The transaction was examined under the normal merger review procedure.”

With those regulatory hurdles cleared, it’s difficult to see anything derailing the deal. In other words, it’s a matter of time—potentially days—before Microsoft and Bethesda are officially part of the same business.

What remains unclear is how the deal will impact Bethesda’s future releases. Xbox head Phil Spencer has been a little cagey and contradictory in his previous statements on whether all future Bethesda games would be Xbox and PC exclusives. Still, regardless of what Microsoft decides, you can bank on massive Bethesda games like Starfield and The Elder Scrolls VI coming to Xbox Game Pass on day one.

And PlayStation fans can still expect to play at least a few Bethesda titles on their consoles. Deathloop, out in June, is a timed console exclusive on PS5, and Doom 3: VR Edition is coming to PSVR later this month.