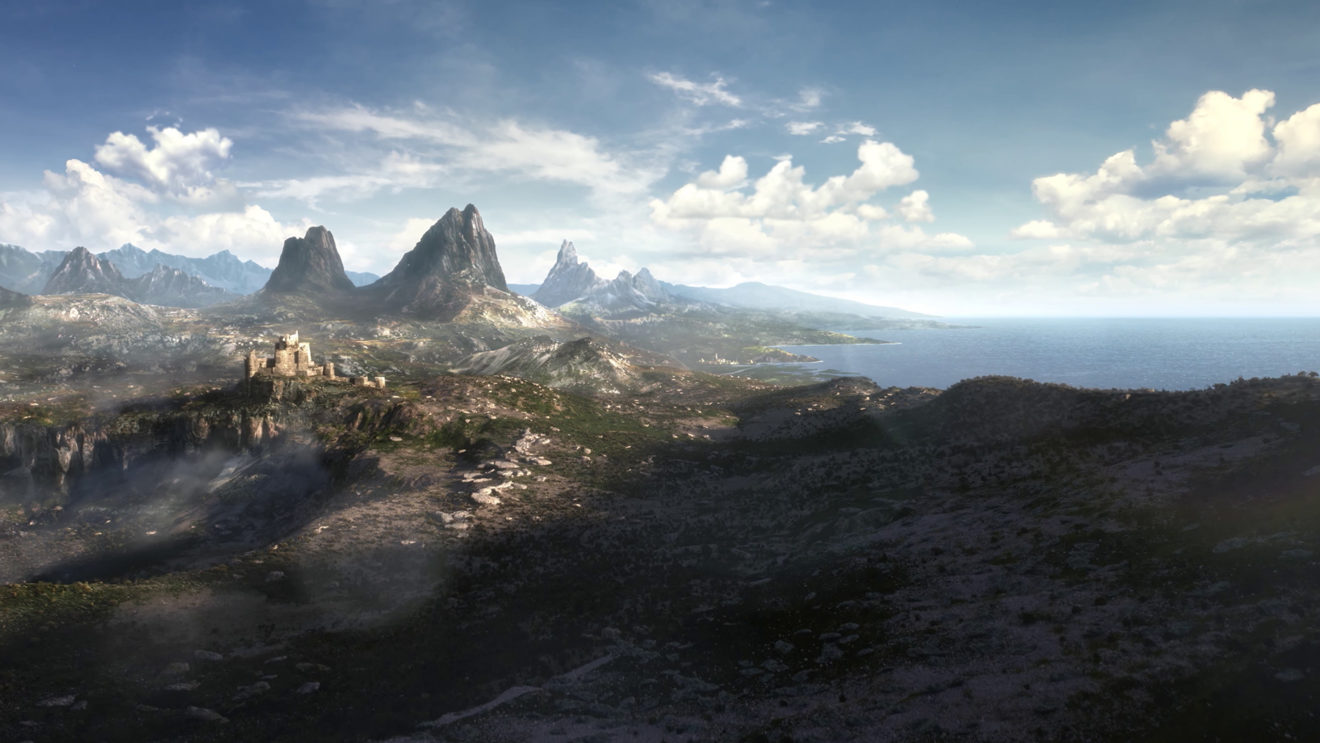 While Bethesda confirmed work is underway on the next Elder Scrolls game during E3 2018, we won’t be hearing more on the RPG until “years from now.”

Pete Hines, Bethesda’s senior vice president of global marketing and communications, recently confirmed we’re in for a long wait for The Elder Scrolls VI news during a recent Twitter exchange with a fan. In response to a question about when we can except to hear more, Hines confirmed that the game won’t arrive until after Bethesda’s next project, the original IP Starfield. “If you’re coming at me for details [on The Elder Scrolls VI] now and note years from now, I’m failing to properly manage your expectations,” he added.

Starfield, officially announced during the same presentation as The Elder Scrolls VI following a series of leaks, will be a sci-fi RPG set in space, but details beyond that are more or less nonexistent.

Based on the The Elder Scrolls VI‘s brief teaser trailer, fans have speculated that the game will be set in a region of Tamriel we haven’t yet explored in the series’ modern-era mainline games, with High Rock and Hammerfell being the two most common predictions.

If you’re jonesing to explore Tamriel in the meantime, you can always hop into The Elder Scrolls Online, which is getting a new Greymoor expansion later this month on Windows PC and in early June on PlayStation 4 and Xbox One, following a slight delay. And of course The Elder Scrolls V: Skyrim is available on just about every gaming platform you’ve ever heard of and some you probably haven’t.