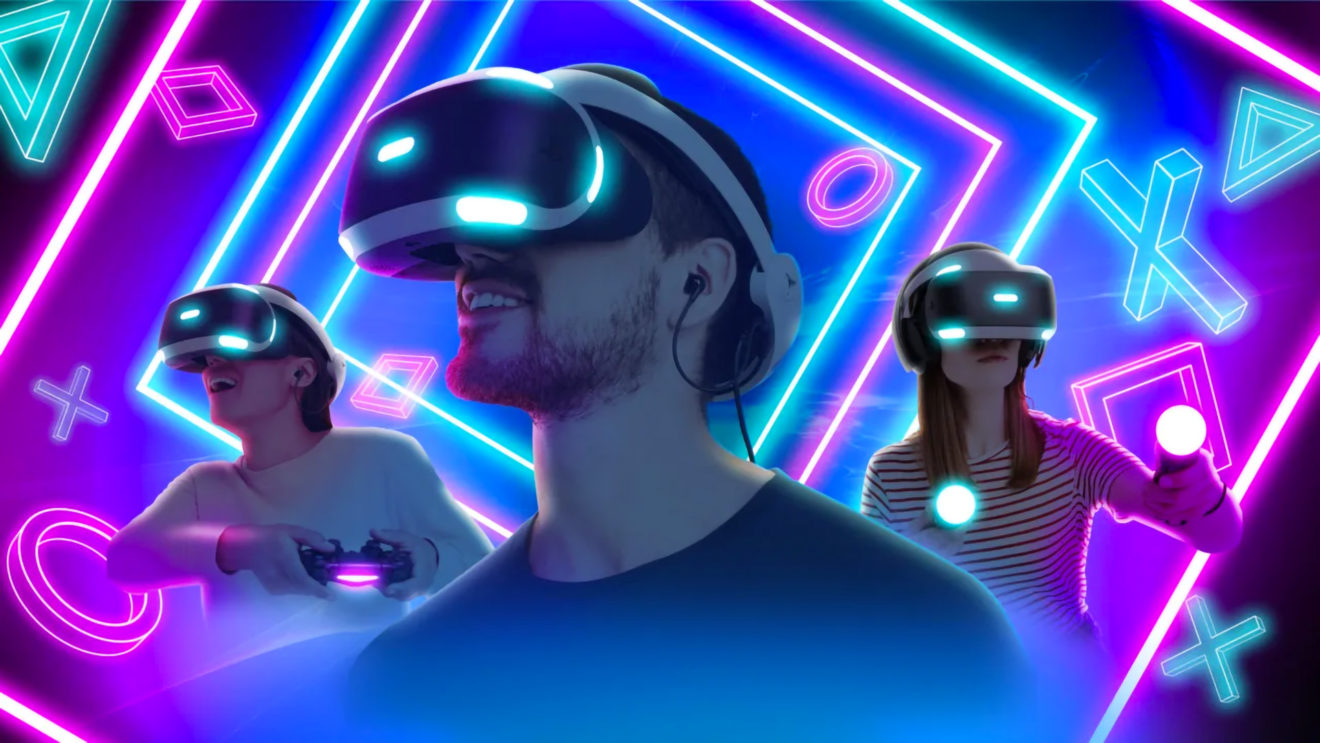 All morning, Sony has been publishing a series of blog posts highlighting upcoming PlayStation VR titles slated to launch in 2021. While not every game is a new announcement, we’ve gotten new trailers, screenshots, and other surprises about all six titles. And the biggest shocker, by far, is Doom 3: VR Edition.

Here’s a quick tour of all six games.

Doom 3: VR Edition repackages id Software’s 2004 shooter and two expansions, Resurrection of Evil and The Lost Mission, with new textures, shaders, sound effects and—of course—full support for the PSVR headset and the PSVR Aim controller. It’ll be out on March 29th for PlayStation 4, with backward compatibility support on PS5.

There are two things that make this such a noteworthy release. First, it marks another PlayStation platform release from a developer owned by Bethesda, which is currently in the process of being acquired by Microsoft. Second, Doom 3 was one of the earliest games ever demoed on the Oculus Rift headset, back when John Carmack was helping Palmer Luckey get the headset off the ground. Following some bad blood between Oculus and id, the game never actually came to Rift, and any VR support for Doom 3 has been due to unofficial mods.

You can check out the trailer below, and read the full blog post for more details.

Song in the Smoke

Next up is Song in the Smoke. This Stone Age survival game from 17-Bit features a striking art style, with character designs by Katsuya Terada, best known for his work on the 2000 anime film Blood: The Last Vampire.

As you might expect from the genre, you’ll gather materials and craft items that will help you survive, like clubs and bows, while besieged by meancing creatures.

There’s no release date, but it’ll be out in 2021. Check out the blog post for more info, and trailer below.

nDreams’ Fracked will offer a exciting-looking combination of shooting, climbing, free running, and… skiing? The whole thing looks very over the top, and the mountaintop fracking facility where the game takes place looks to offer a lot of verticality.

You may recognize developer nDreams from last year’s Phantom: Covert Ops, a 2020 VR title that reviewed quite well on Oculus headsets.

Fracked will launch this summer, but you can check out the trailer and accompanying blog post right now.

Next up is After the Fall, a new postapocalyptic VR experience from the developers of Arizona Sunshine. While we already knew this one was on the way, we do get a new cinematic trailer that sets the stage for the story. Check it out.

The game is set in Los Angeles in an alternate version of 2004, 20 years after a cataclysmic event made it snow and turned people in the ferocious, undead monsters known as the Snowbreed. Given how rarely it snows in LA, who knows, that might actually be what happens!

After the Fall will emphasize four-player co-op, with support for cross-platform multiplayer. You’ll be able to play with either two Move controllers or the Aim controller. The game is due out summer 2021, and you can check the blog post for more.

I Expect You to Die 2: The Spy and the Liar

One of VR’s early hits was I Expect You to Die, a game that tasked players from escaping from James Bond–inspired scenarios using their wits and gadgets. We already knew that a sequel is on the way, but now we’ve got a fresh look at it via an extended announcement trailer.

Today also brings confirmation that the sequel will arrive on PlayStation VR later this year. There’s also a blog post (catching on yet?), but it’s admittedly little light on info.

Finally, there’s the “JRPG-inspired” MMO, Zenith. The title has already been announced for other VR platforms, but now we’ve got confirmation it’ll come to PSVR, too.

Developer Ramen VR is selling some really exciting ideas for the game, like the ability to climb anything you see using motion controls—though you’ll need to be mindful of your stamina. You’ll also be able to actually swing weapons during melee combat to attack and parry, a bit like Blade & Sorcery. And since this is an MMO, you’ll be able to party up with friends and form guilds to take on even more challenging content.

You can (say it with me) check out the blog post for screenshots, GIFs, and even more info.