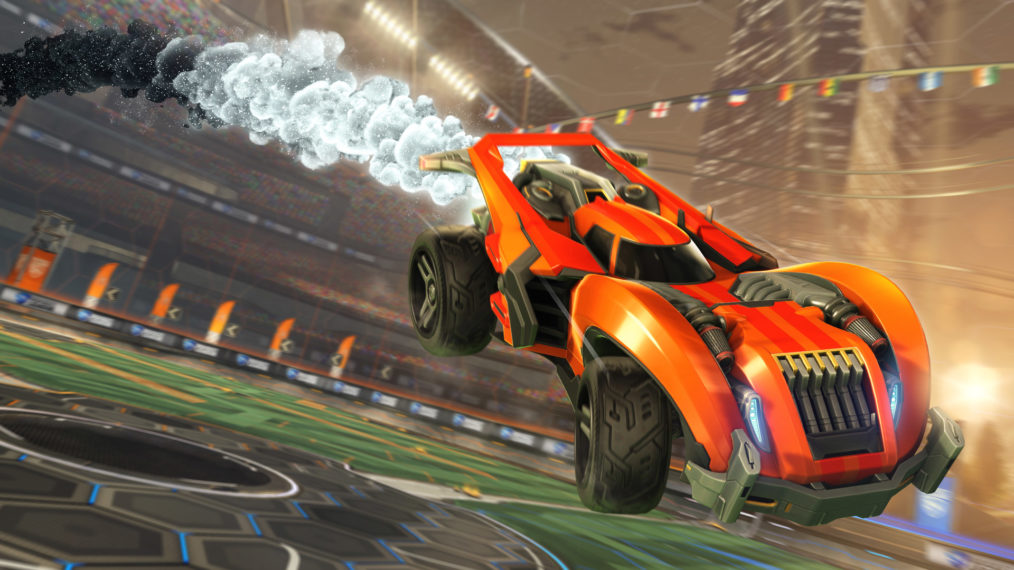 A Fornite/Rocket League crossover event is launching with free-to-play. 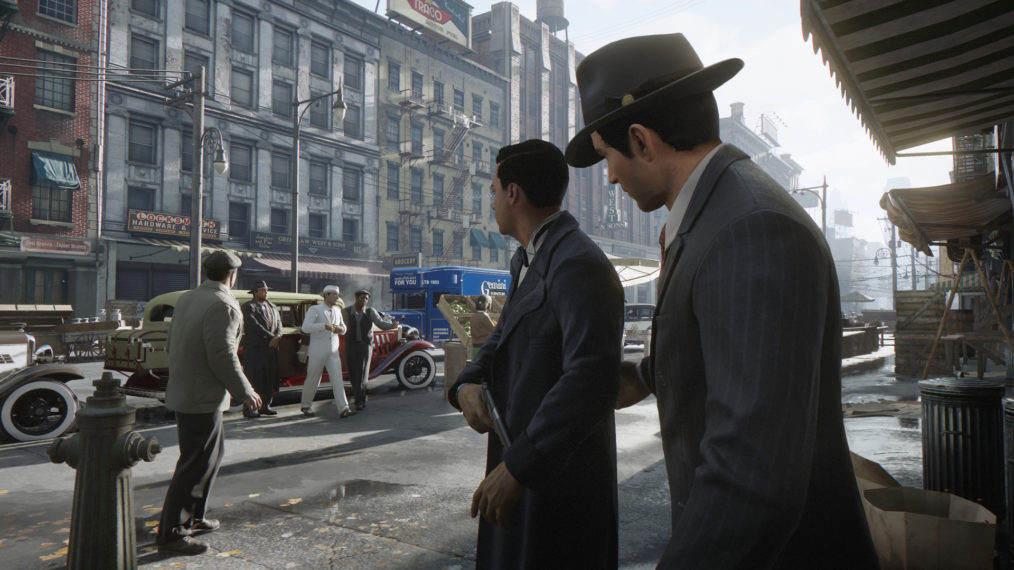 Mafia: Definitive Edition gets another trailer, see? And you’re gonna watch it, see? 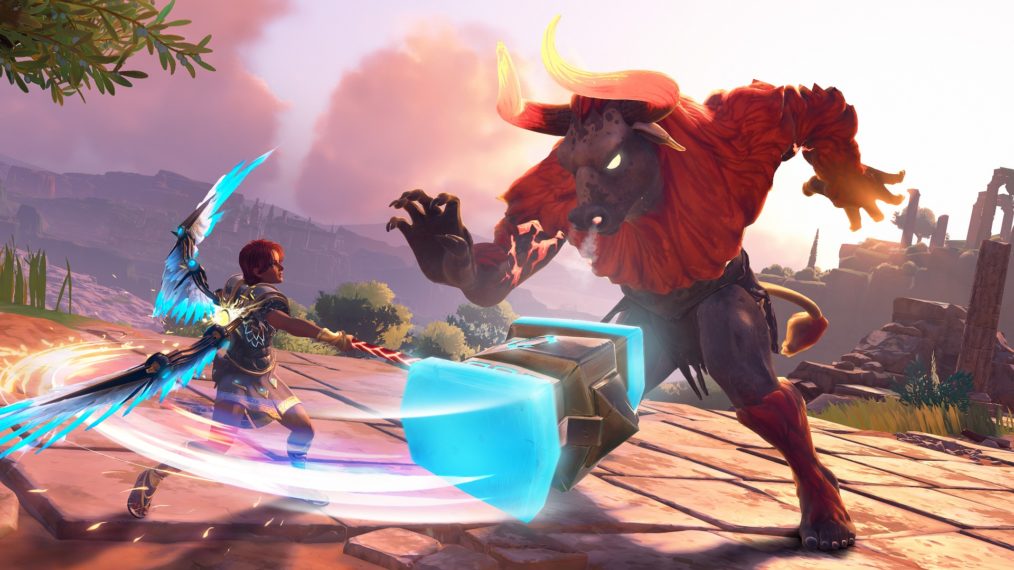 Immortals Fenyx Rising Is Breath of the Wild with Checklists 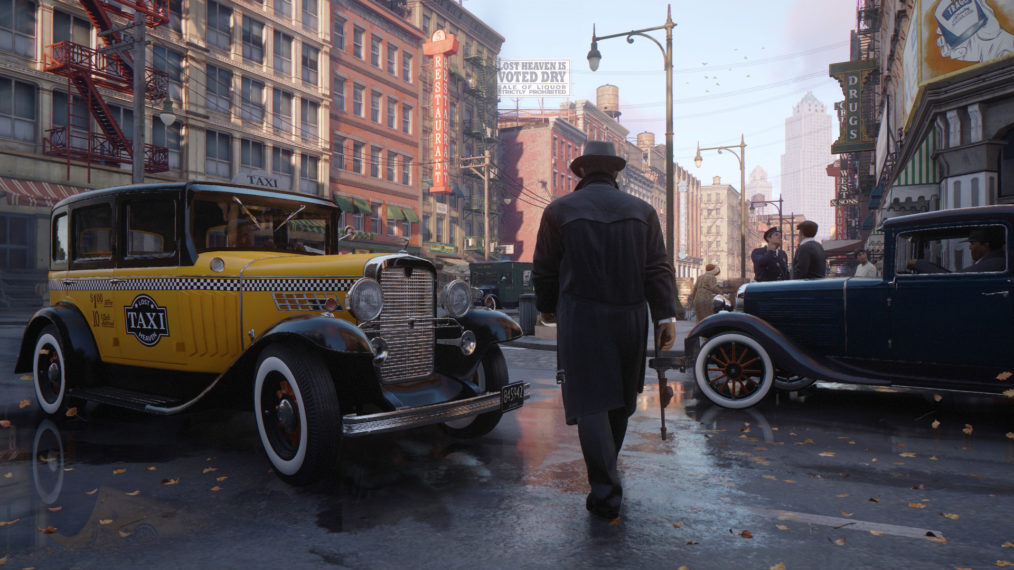 Mafia’s iconic setting was “rebuilt from the ground up” for the remake. 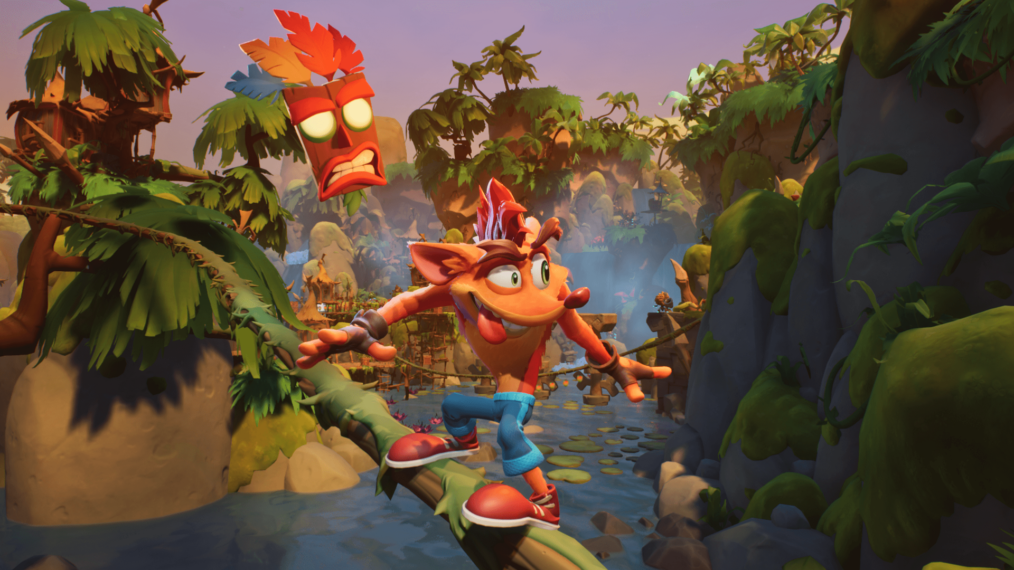 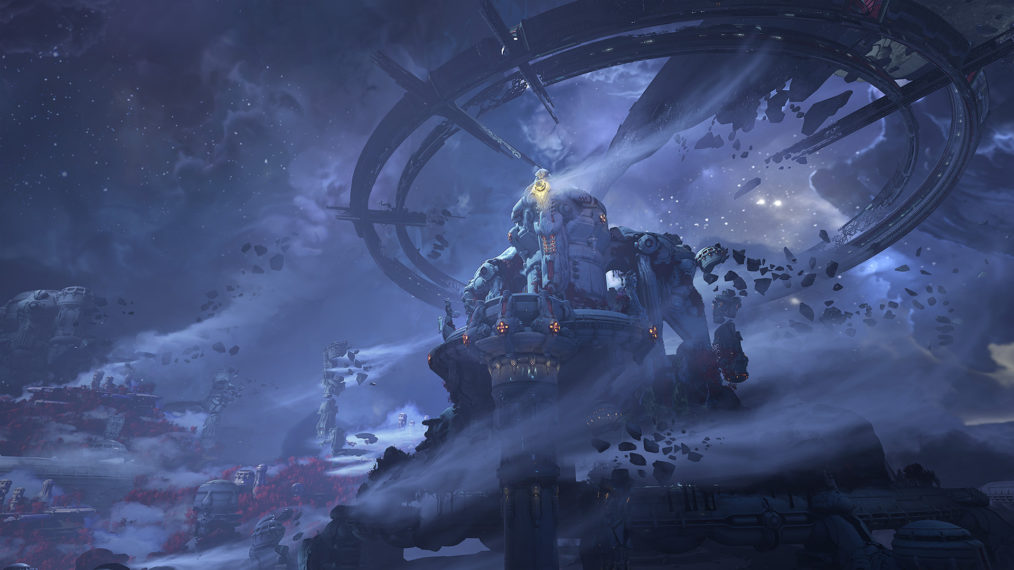 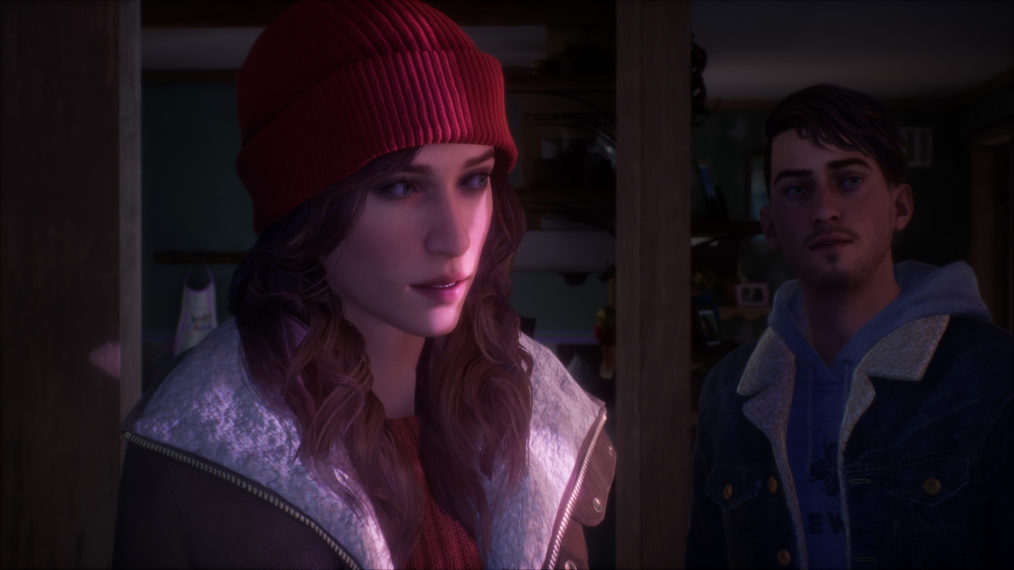 Tell Me Why review

Tell Me Why might be smaller in scope and less mechanically complex than Dontnod’s Life is Strange series, but it’s just as emotionally impactful. 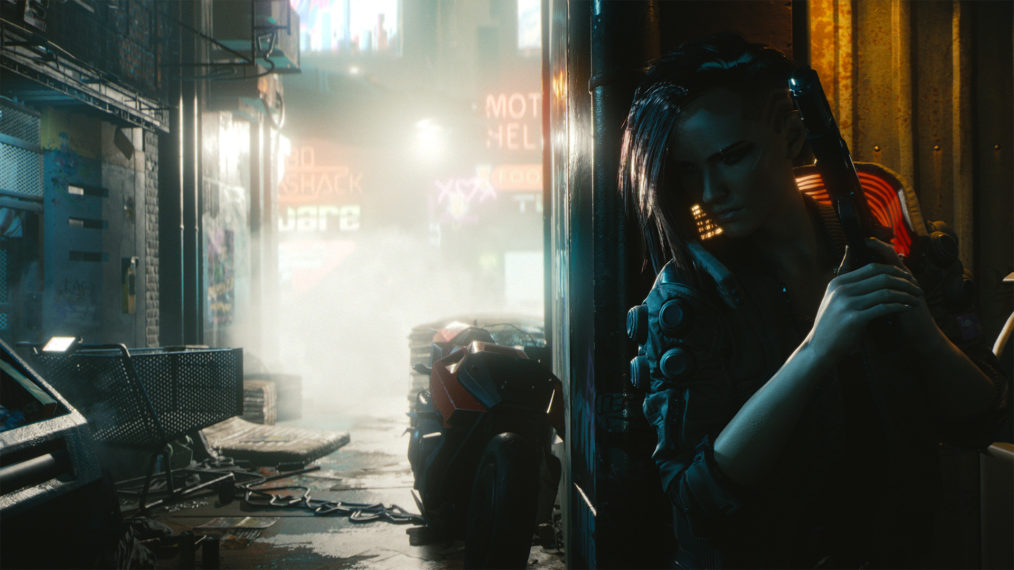 The game’s second stream gave us a closer look at Cyberpunk 2077’s RPG elements and how they’ll impact your experience with the game. 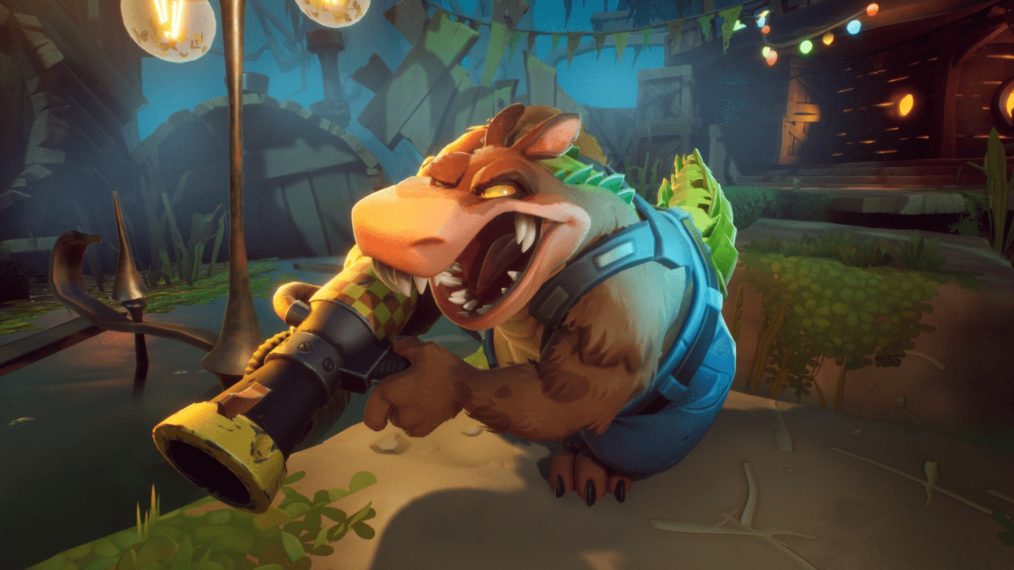 Suck it up as Dingodile in Crash Bandicoot 4: It’s About Time

A new gameplay trailer revealed more ways to play through what’s shaping up to be the best Crash games in years. 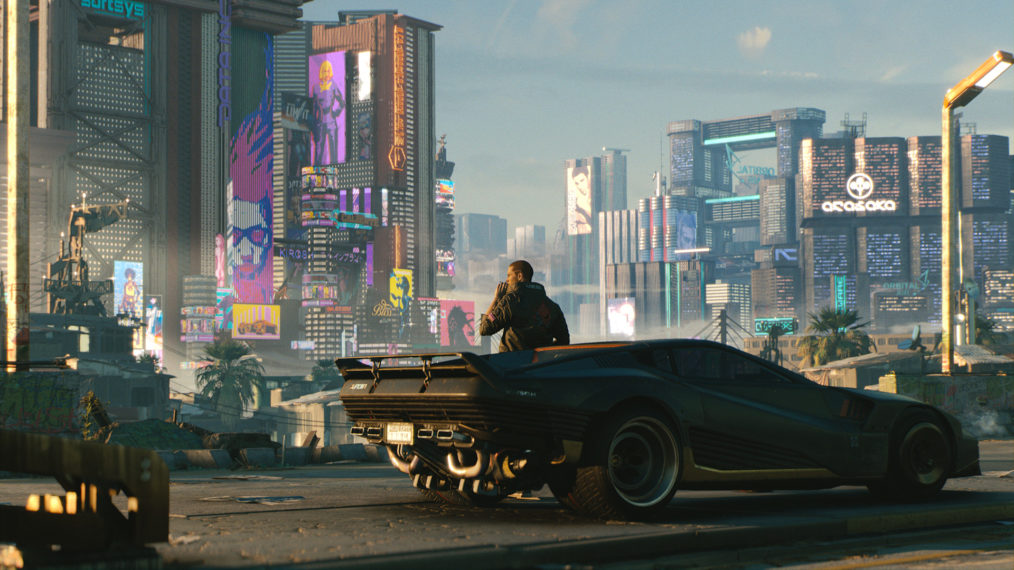 CD Projekt Red’s next stream for its highly anticipated game will go into detail about “lifepaths” and weaponry.