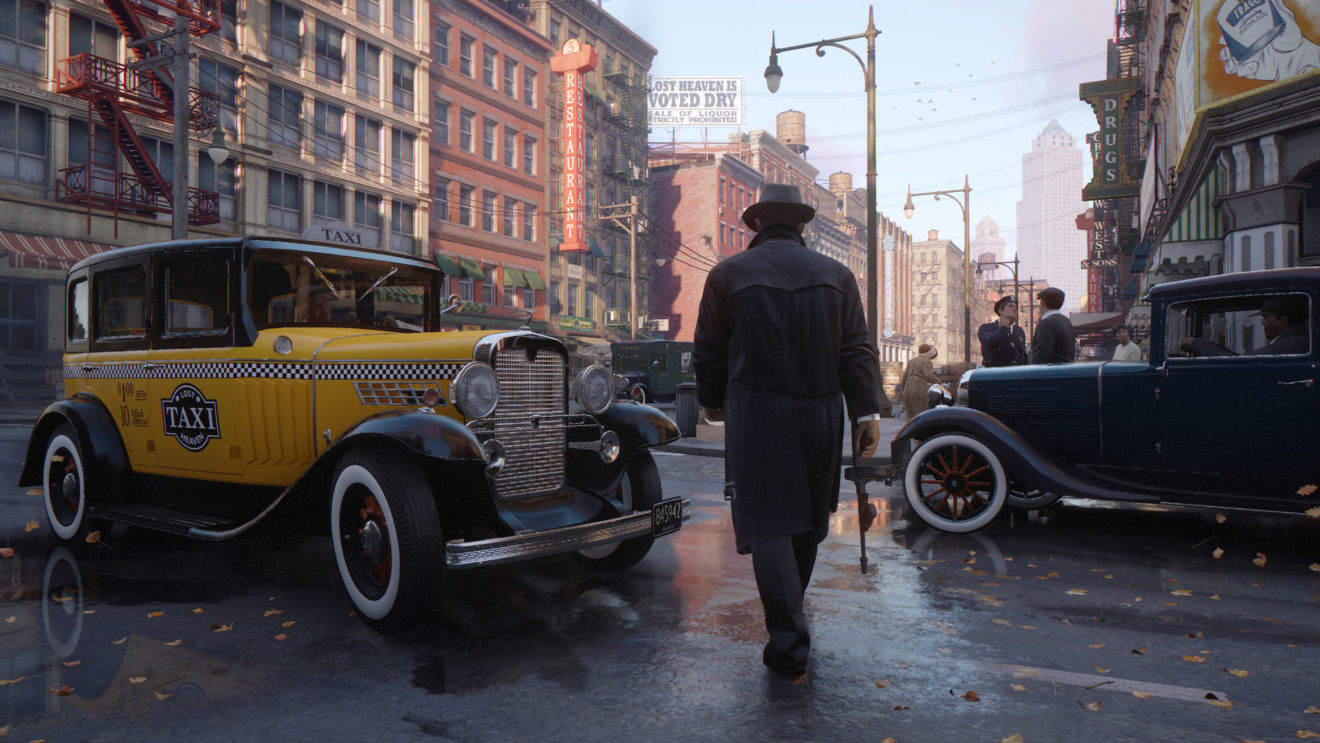 A new trailer for Mafia: Definitive Edition shines the spotlight on the game’s iconic setting of Lost Heaven and the massive graphical overhaul it’s experienced.

The trailer, comprised partly of “in-game cinematic footage,” shows off the various locations in the Midwestern, Prohibition-era city. Downtown looks more sparkly than ever, while the outer suburbs seem quiet and quaint, despite the fact that corruption runs through every bit of Lost Heaven.

“Rebuilt from the ground up,” Lost Heaven will host every mission from the original Mafia, as well as some additional content that’s exclusive to the remake.

And that’s about it for this trailer, though we suspect that there will be at least one more launch trailer between now and the remake’s launch. Meanwhile, 2K Games already shown how Hangar 13 has improved on the original’s gameplay, which would have been a bit clunky by today’s standards (heck, it was clunky back in 2002).

You won’t have that much longer to wait, as Mafia: Definitive Edition launches for Xbox One, PlayStation 4, and PC on September 25th.