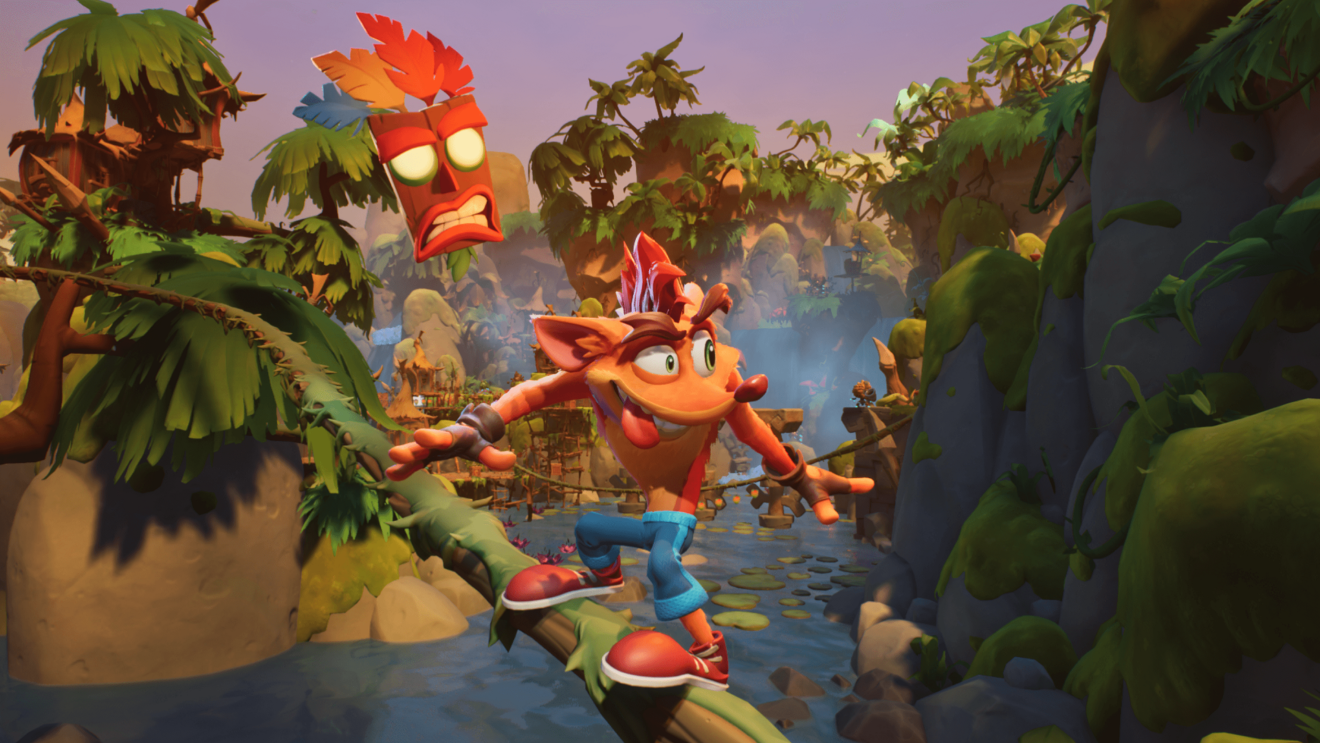 Developer Toys for Bob revealed during Gamescom’s Opening Night Live event that Crash Bandicoot 4: It’s About Time will have something called Flashback Tapes that will reveal more about Crash’s relationship with Neo Cortex prior to the events of the first game.

These Flashback Tapes will show a point in time when Cortex was excited about Crash being on his team, since Crash was actually created by Cortex, the developer stated.

The reveal of the Flashback Tapes was preceded by a goofy sketch of the lovable marsupial in a mask, waiting for everyone to show up at Gamescom. Poor guy.