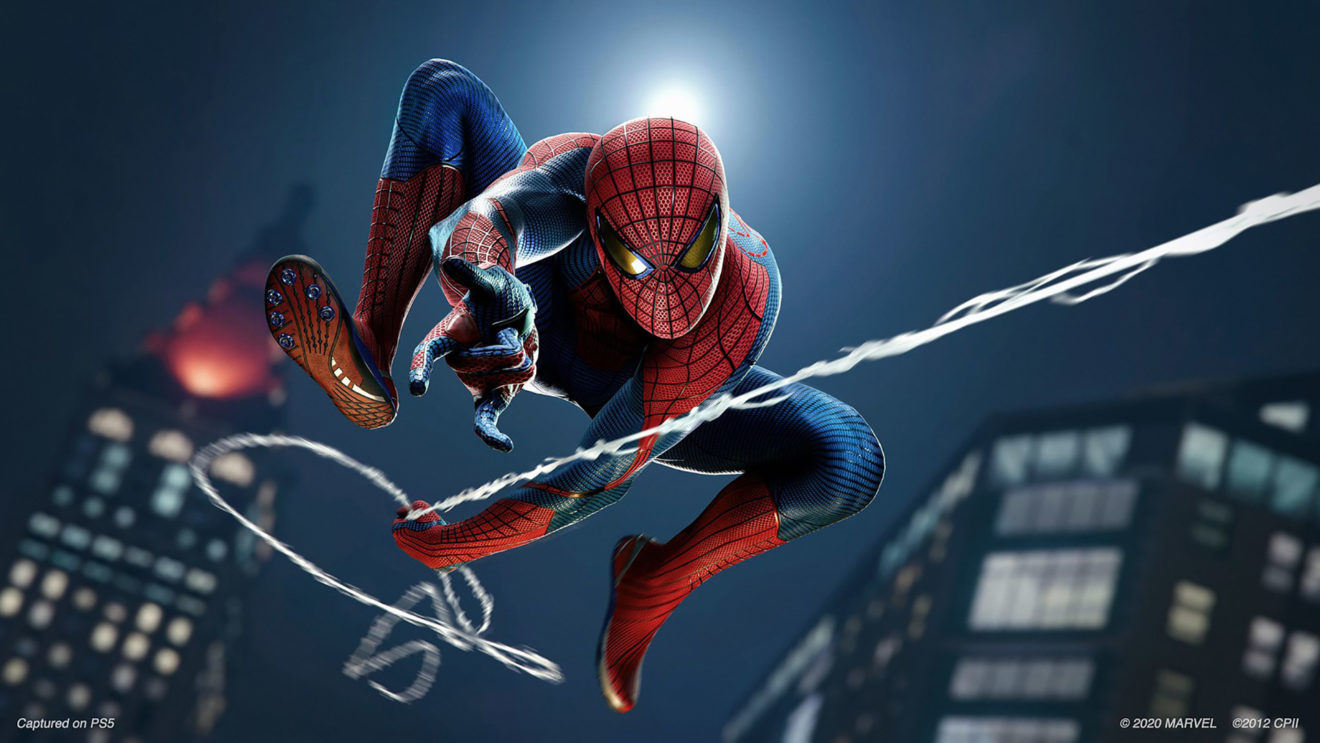 One of the small bummers when Insomniac Games revealed Marvel’s Spider-Man Remastered for the PlayStation 5 was that you couldn’t transfer your save file from the PlayStation 4 version of the game. Then the developer did a 180-degree turn and announced that it would work on a way for players to export their saves. And now they’ve done it.

Insomniac recently announced on Twitter that it has released an update that will allow players to export their saves from the PS4 version of the game to Remastered. However, there is a caveat.

Insomniac community director James Stevenson said that it’s possible to do this by opening the original Marvel’s Spider-Man on PS5 via backwards compatibility and exporting the save file from there, though some users have experienced issues with this method. Stevenson said that exporting from the PS4 is “a more sure way.”

Of course, you won’t be able to transfer Peter Parker’s old face from PS4 to PS5.

Speaking of Miles Morales, you can easily transfer your PS4 save of that game to the PS5 version if and when you upgrade your console. And you are going to play that game, because it’s very, very good.