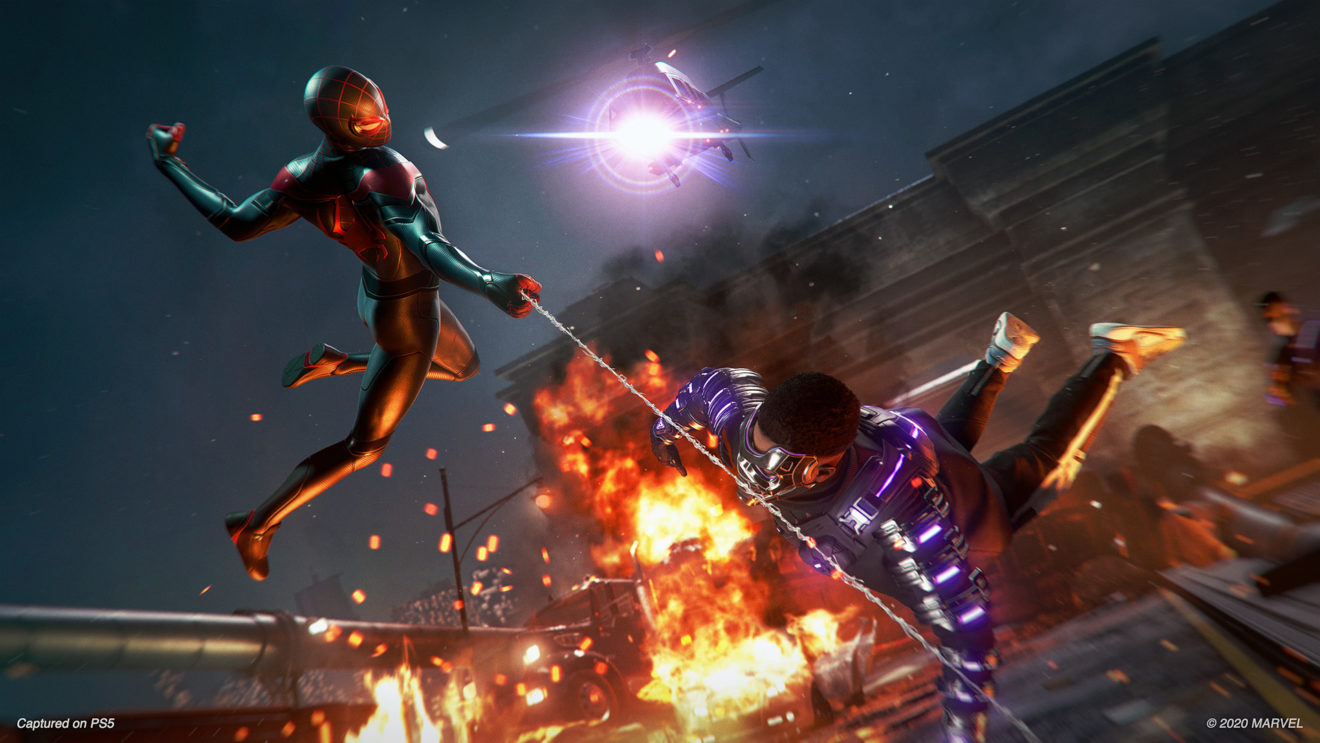 Planning to pick up Marvel’s Spider-Man: Miles Morales for PlayStation 4? Good news. If you pick up a PlayStation 5 at a later date, you won’t only be able to upgrade to the next-gen version free of charge—you’ll also be able to take your save file with you.

Insomniac Games’ James Stevenson confirmed as much in a response to a fan question on Twitter.

While it may seem like the expectation, there’s good reason to doubt Sony would’ve allowed this. Just recently, Insomniac’s official Twitter confirmed that existing save files will not transfer from the PlayStation 4 version of Marvel’s Spider-Man to the remastered version that comes with Miles Morales‘ Ultimate Edition.

Sega also confirmed that PS4 saves won’t migrate to PS5 with its upcoming Yakuza: Like a Dragon. It’s unclear whether these decisions come down to a technical shortcoming in the way Sony handles games on its two platforms, or if they’re due to something else entirely.

Either way, the case of Miles Morales it’s at least possible to get cross-gen saves working, so maybe the issue will be lessened as we move forward and developers become more familiar with the nuances of developing for both consoles.