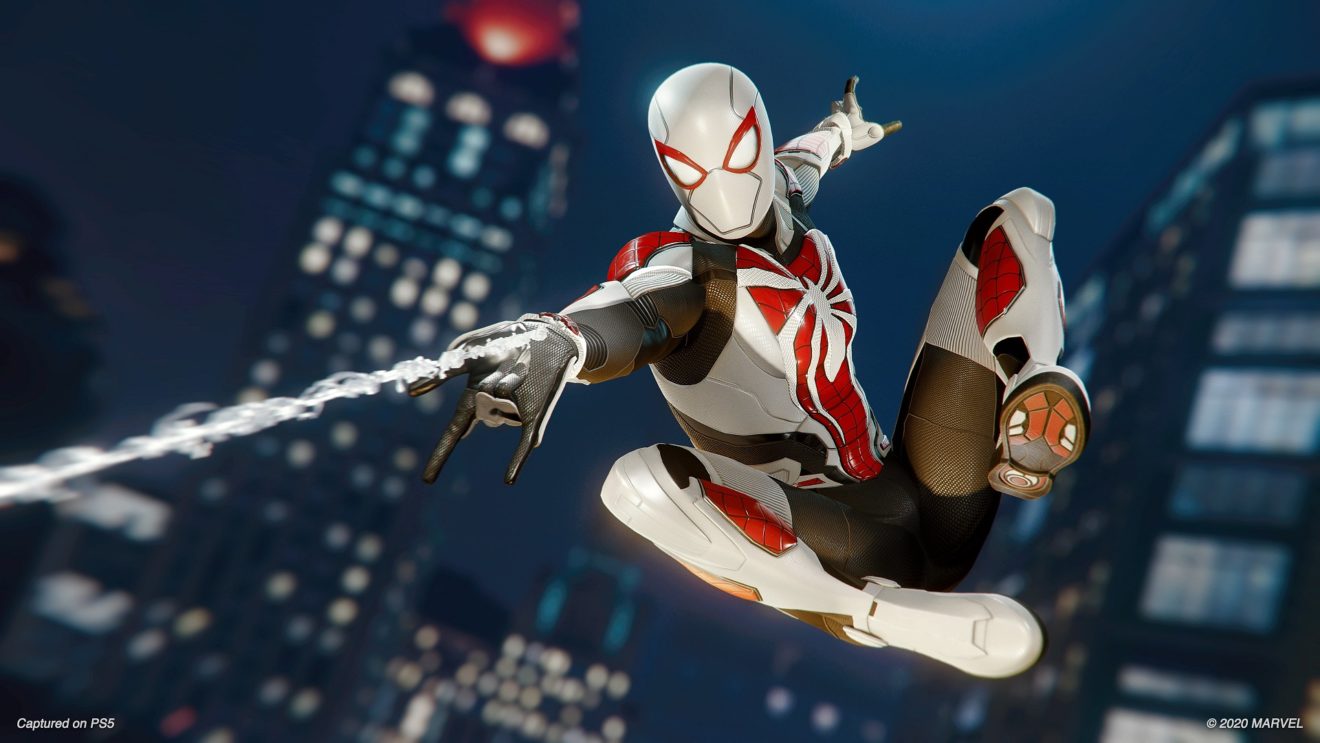 Insomniac Games has performed a 180 when it comes to allowing save transfers between PlayStation 4 and PlayStation 5 for Marvel’s Spider-Man.

In a message on Twitter, the developer confirmed that an update will be coming for the game on PlayStation 4 that will allow players to export their saves to Marvel’s Spider-Man Remastered on PlayStation 5. Additionally, the update will add the three new costumes from the remaster to the original game.

This update is expected to arrive around Thanksgiving, according to Insomniac Games.