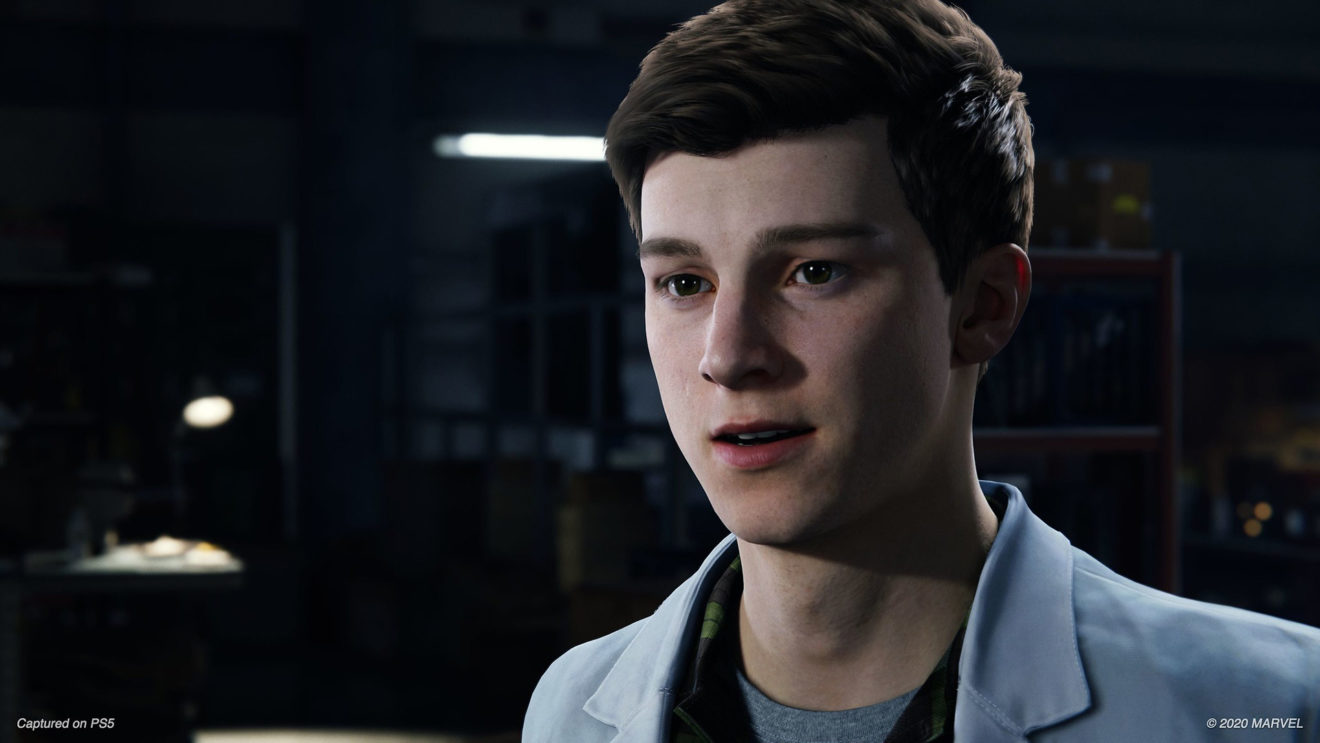 A new PlayStation Blog post has shed more light on what players can expect from the PlayStation 5 remaster of Marvel’s Spider-Man—and one detail is particularly weird. Namely, Peter Parker will sport an entirely different face in the next-gen version.

Developer Insomniac Games explained its decision to recast, albeit in slightly vague terms, hinting that the performance capture animation didn’t look as good on the original face model at higher fidelity.

“In order to bring the best performances to players with our next-generation Marvel’s Spider-Man games, we have recast the face of Peter Parker,” the post reads. “We loved working with John Bubniak on the original game; however, to get a better match to Peter Parker/Spider-Man actor Yuri Lowenthal’s facial capture, we have cast Ben Jordan to be the face model for Peter Parker on the PS5 console. He looks incredible in-game, and Yuri’s moving performances take on a new life.”

You can see the new face model in action in a brief clip from early in the game’s story below.

Insomniac also showed off the remaster’s new Performance Mode, which targets 60 frames per second, with a brief clip.

Finally, the blog post revealed one of the new suits coming to Marvel’s Spider-Man Remastered: the Amazing Suit, inspired by the 2012 Andrew Garfield movie.