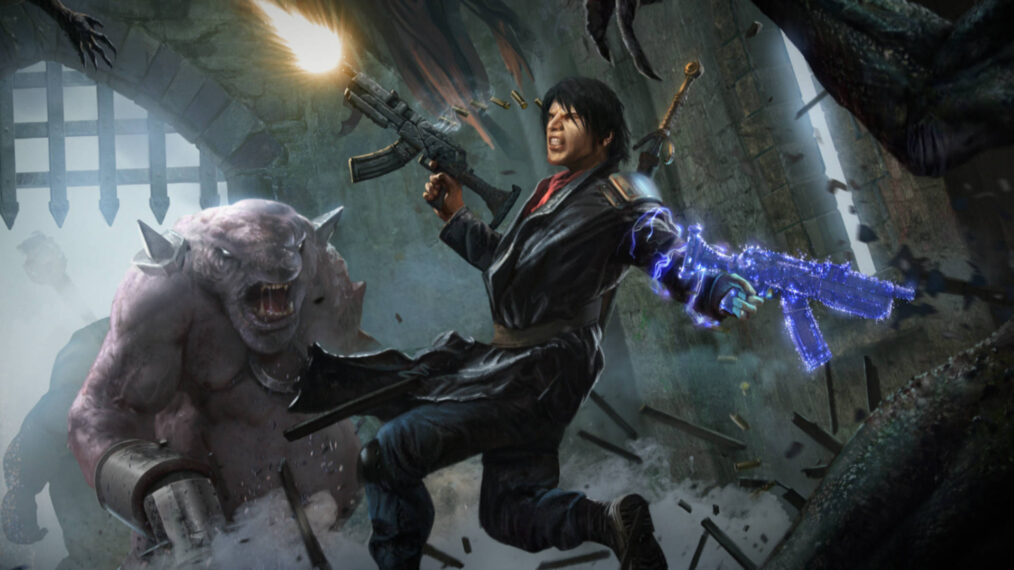 The sequel to the fantastic retro-inspired first-person shooter Project Warlock has now launched in Early Access. 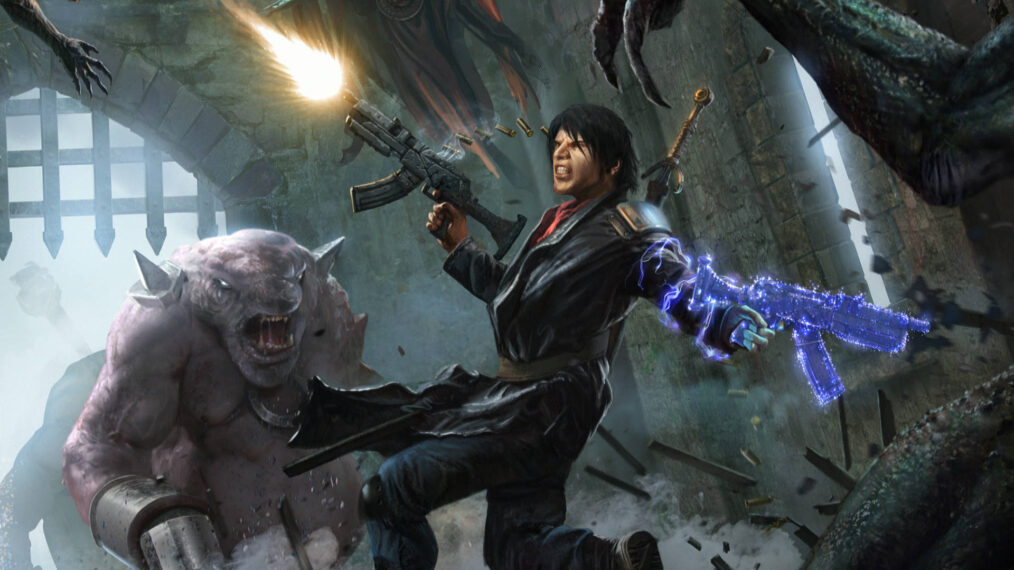 As part of the numerous announcements coming out of this year’s E3 and Summer Game Fest festivities, Buckshot Software offered up the full reveal of its next retro-inspired shooter, Project Warlock II. Coming in conjunction with new games publisher Retrovibe, Project Warlock II is the sequel to the first-person shooter that I called “a warm, […] 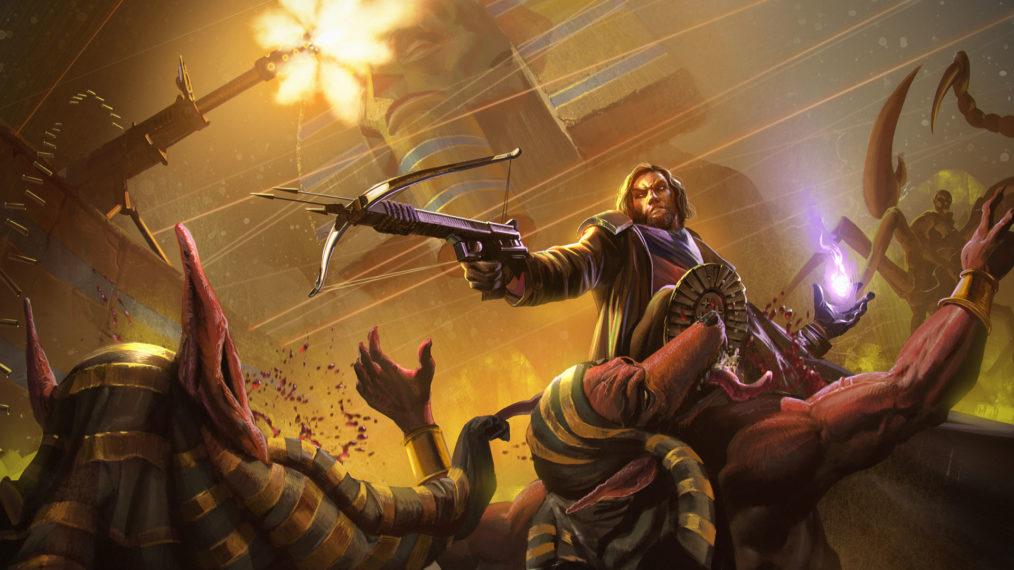