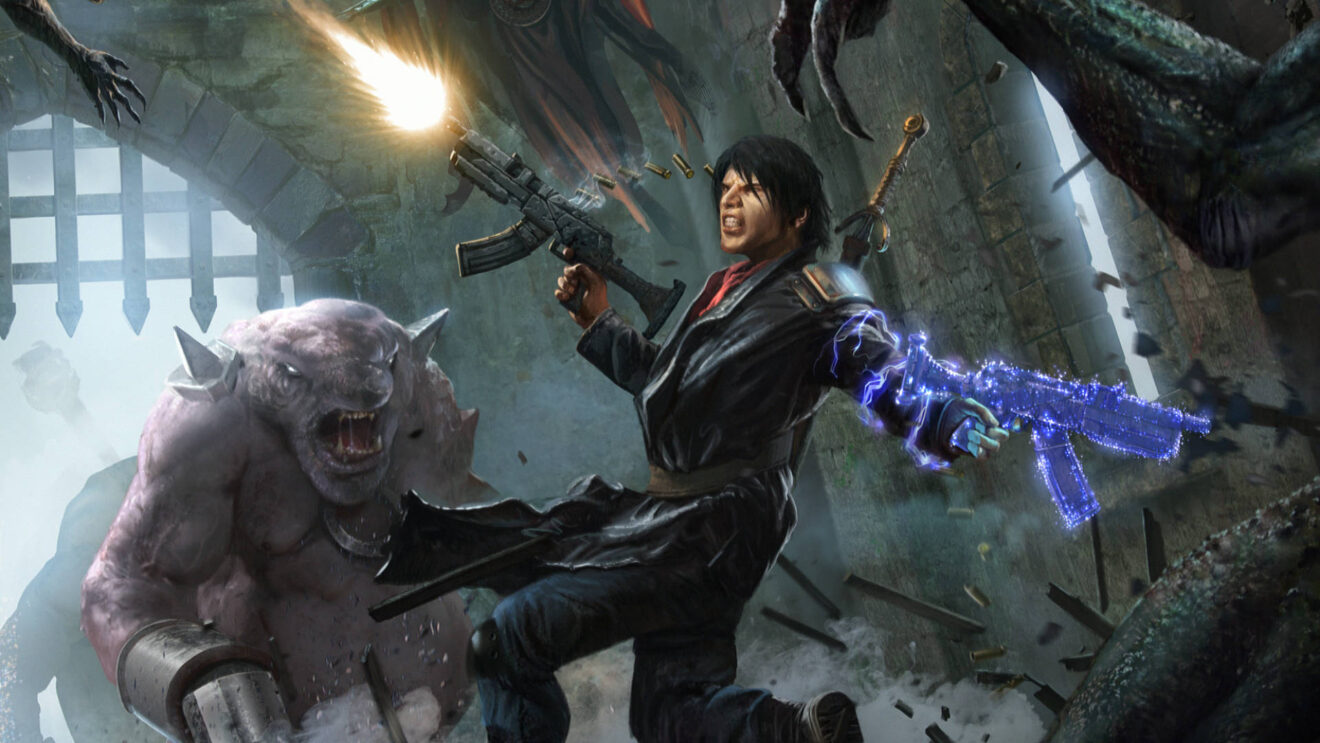 As part of the numerous announcements coming out of this year’s E3 and Summer Game Fest festivities, Buckshot Software offered up the full reveal of its next retro-inspired shooter, Project Warlock II.

Coming in conjunction with new games publisher Retrovibe, Project Warlock II is the sequel to the first-person shooter that I called “a warm, comforting blanket for those of us who were around for the earlier days of the genre” in my review. Unlike the original, which paid homage in some ways to the eternal classic Doom, Project Warlock II feels more like it’ll drawl inspiration from 3D-focused titles such as Quake. (Though I should point out, as the new press release reminds me, that the Project Warlock games also draw on other shooters such as Hexen and Blood.)

On one hand, I’m sad to lose the heavy focus on the beautiful sprite art that the first game sported, but I’m also glad to see Jakub Cislo and his team aren’t just giving us the same game over again with some new stages and guns tossed in.

One change I’m especially curious about is that, this time around, we’ll get to choose between three warlocks to play as—Palmer, Urd and Kirsten—who are said to be “disciples of Warlock from the original.” The difference between the three won’t just be a swapping out of which head is present in the UI, however. Building on the magic system from the first game, each warlock will have their own unique spells, providing players the chance to pick the character whose abilities match up best with their own play style. That magic system was my only real point of disappointment for the first game, so this is a new direction that I think could definitely be positive for the sequel.

From there, we get the promise of two big changes stemming from player feedback for the original Project Warlock. Now, stages will “offers huge, sprawling and multi leveled areas that are 5-6 times bigger that any of the levels of the first game,” with a special focus on much more verticality. And, in what will definitely be welcome news for some, Project Warlock II will now have “every imaginable save feature,” offering quick save, manual saves, and autosave. I do wonder, though, how that will all play into the difficulty system, if it still exists and resembles the different challenge levels from the first game.

Project Warlock II will be available on consoles and PC, and will launch into Steam Early Access and GOG Games in Development on July 29th. On that same day, a Kickstarter will kick off for the game.