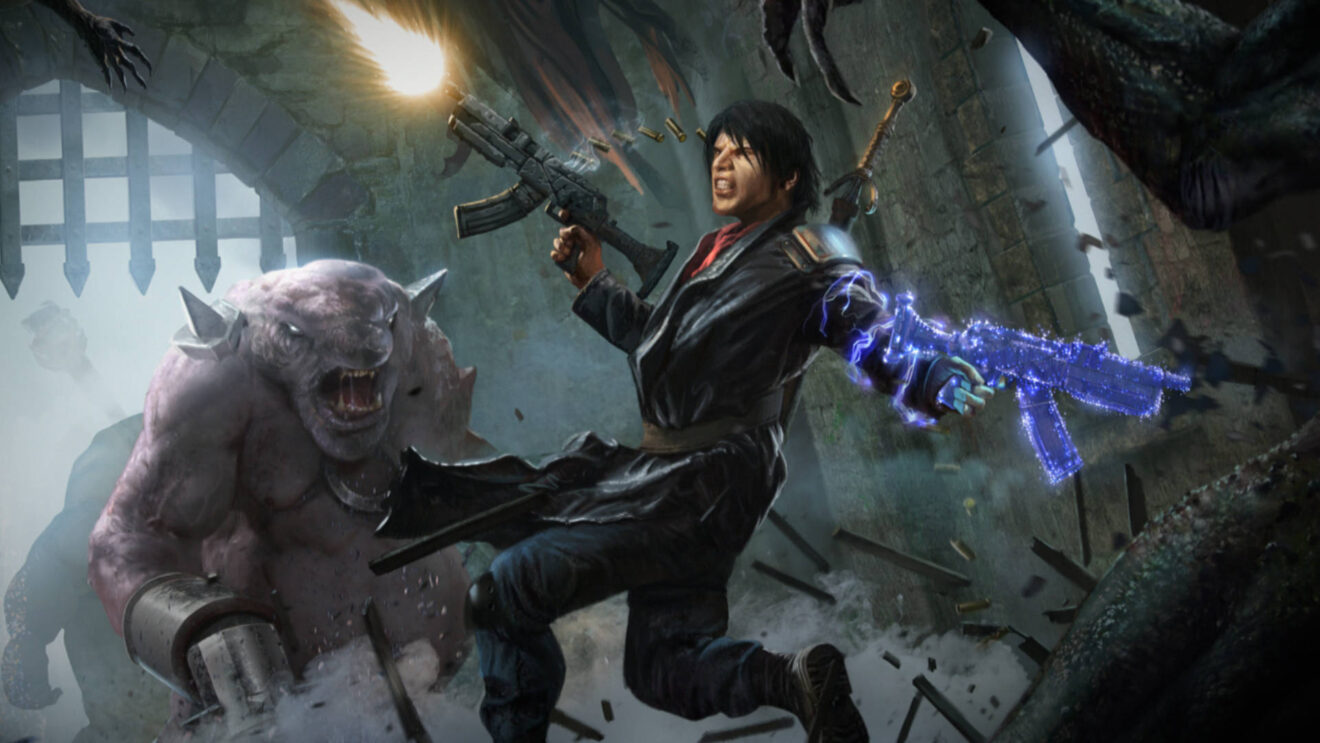 Project Warlock II, the sequel to one of my favorite games of 2020, is now available for purchase in Early Access.

If you’ve never heard of the series before, the original Project Warlock was a fantastic retro-inspired first-person shooter that paid homage to classic games in the genre while also integrating some more modern gameplay elements. In my review for Project Warlock, I called it “a warm, comforting blanket for those of us who were around for the earlier days of the genre, and feels like a true labor of love in an industry that can leave us all feeling a little too cynical at times.”

For Project Warlock II, creator Jakub Cislo and his team are aiming for a bigger, better, and bloodier experience with more expansive stages, a wider arsenal of melee weapons, firearms, and spells, and three playable characters now instead of one. As well, even while I think the original game had a gorgeous visual design that was a mix between pixels and polygons, the sequel is looking even better in its own way, keeping that unique art style while crafting more complex locales and enemies.

According to developer Buckshot Software, Early Access for Project Warlock II is planned to run for about one year, so that the team can “gather feedback and refine gameplay while working on the remaining two chapters of the game.” In the game’s first chapter that is now available, players can try out one of the three heroes, Palmer, as well as play through “six massive, sprawling levels up to 10 times bigger than any individual level in the original game.”

For anyone interested in checking out Project Warlock II in Early Access, the game is available for purchase for $16.99 (with a special 10% off promotion happening through June 17th) on Steam, GOG, and the Epic Game Store.