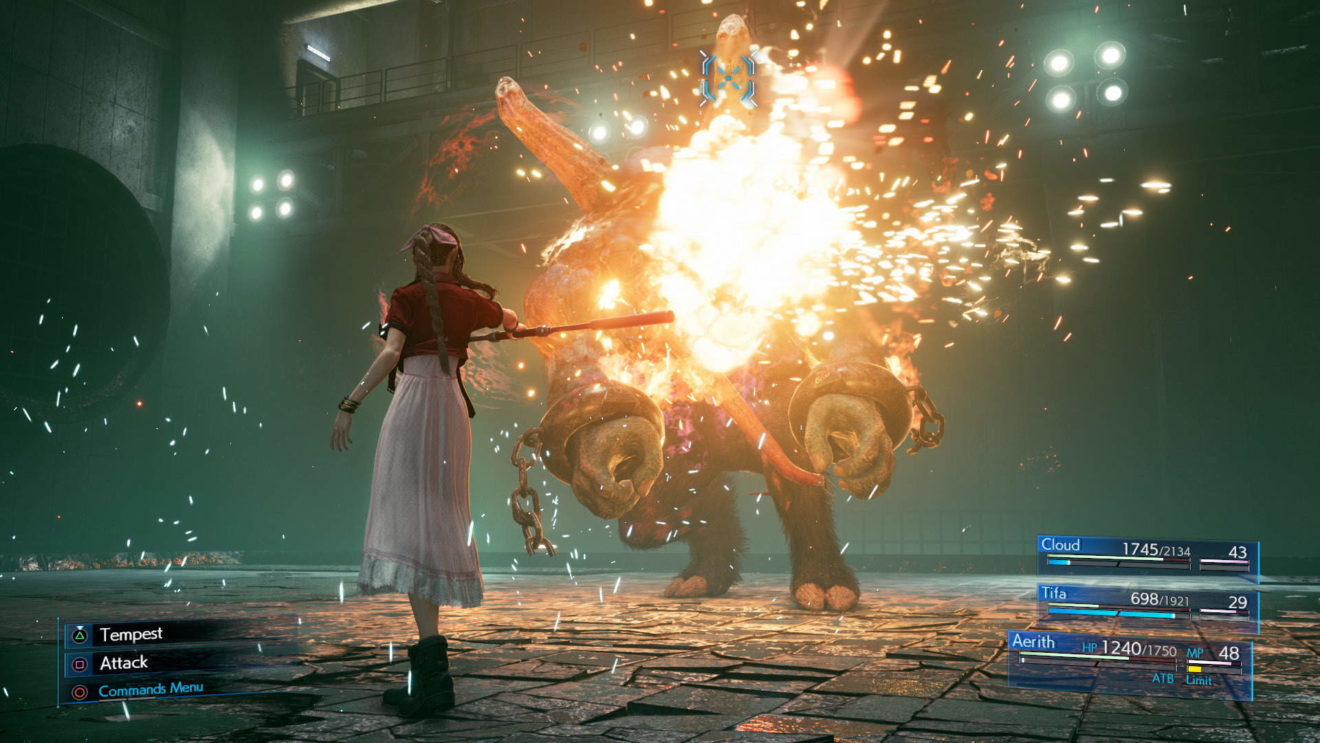 During the event, attendees will be able to head over to Square Enix’s booths to get hands-on time with Final Fantasy VII Remake and get autographs from voice actors Britt Baron (Tifa), John Eric Bentley (Barret), Briana White (Aerith), Erica Lindbeck (Jessie) and Gideon Emery (Biggs). Square Enix warns that tickets are required for the signing, which can be picked up each morning from the signing session area of its booth.

A panel will also be taking place on February 29th at 12:30 p.m. EST in the Albatross Theatre for People Can Fly’s Outriders. Lead Writer Joshua Rubin and key members of the development team will discuss the process behind creating the game’s world and share new information about the game.

Finally, Final Fantasy XIV will be present at the show, but in a scaled-back form to what was previously announced due to the coronavirus. The original plan was to have an on-stage panel featuring the developers, a signing session with the development team, and a fan gathering. However, these plans have been adjusted “to prevent any potential spread of the virus and to prioritize the health and safety of our team and our fans,” according to the FFXIV team.

“As the community may be aware, COVID-19 (also known as “novel coronavirus”) is spreading within the East Asia region,” a post on the FFXIV loadstone reads. “Taking into consideration the current situation within the region, sadly Square Enix has decided to cancel the PAX East attendance of staff who would be traveling from the Japan offices. This difficult decision was based on our desire to prevent any potential spread of the virus and to prioritize the health and safety of our team and our fans.”

As a result, there will now be a developer livestream on the Final Fantasy XIV Twitch channel, a Ruby Weapon Battle Challenge on the show floor, and a double-sided poster giveaway at the booth featuring artwork of the game’s jobs while supplies last.

PAX East is scheduled to take place in Boston, MA, from February 27th through March 1st.