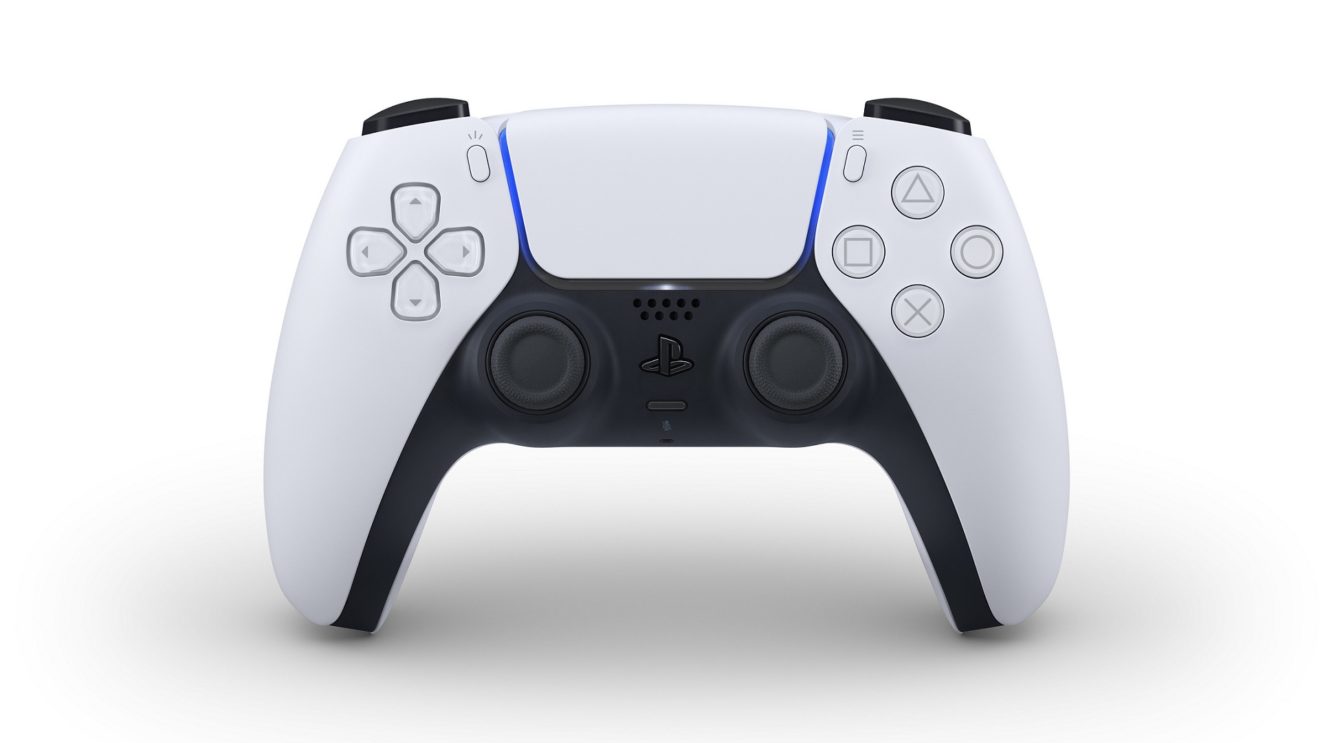 Sony’s PlayStation 5 Future of Gaming event is now over and we’ve got a full roundup of all the major announcements from games to the console itself. Take a look at everything that was revealed below:

Arkane Lyon and Bethesda offered a fresh look at its new immersive first-person shooter Deathloop. The game puts players in the role of Colt, an assassin stuck in a timeloop who must defeat eight people before midnight to break the loop and escape.

That’s right. Rockstar’s ever-popular Grand Theft Auto V and its online component are making the jump to next-gen in 2021.

Ghostwire: Tokyo is the latest game from Shinji Mikami and Tango Gameworks and will see players exploring a version of Tokyo filled with otherworldly threats. An occult event leads to the disappearance of 99 percent of the city’s population and now it’s up to you to save the city using supernatural abilities.

The rumors were true, Demon’s Souls is being remade for PlayStation 5 by Bluepoint Studios. Watch the debut trailer here.

“Master the art of intense vehicle-based combat through timing, tactics and skills to cause colossal amounts of damage, destruction and devastation in vibrant arenas across the globe,” the game’s description reads. Lucid Games has put a twist on demolition derby by allowing drivers to leave their vehicles in the middle of a match to cause destruction.

This platformer from Japan Studio will come preloaded on all PlayStation 5 consoles and features four worlds that are each based on one of the console’s components.

Explore an island filled with snack-based bugs in this new adventure game from the creators of Octodad: Dadliest Catch.

Polyphony Digital’s latest entry in the Gran Turismo series features classic cars and tracks and the return of GT Simulation Mode. Find out more and watch the debut trailer here.

Counterplay Games’ looter-slasher Godfall got a gameplay reveal trailer during the show. The game puts players in control of the last of the Valorian Knights, god-like warriors who are able to equip Valorplates and gain the power of the gods.

Rumors have been circulating for the last couple of months and today we got the official reveal of the next entry in the Resident Evil series. Get all the details and watch the debut trailer here.

This new title from Oddworld Inhabitants picks up the story after the events of New ‘N’ Tasty and follows Abe as he realizes that he is the only one who can save the Mudokons. This is the second entry in the Oddworld quintology.

IO Interactive surprised everyone with the reveal of Hitman 3. This latest entry is the conclusion of the World of Assassination trilogy and will see players once again travel the world in search of targets. Find out more here.

Step into the shoes of Miles Morales in Insomniac Games’ follow up to Marvel’s Spider-Man when it hits PlayStation 5 in holiday 2020. Watch the debut trailer here.

This cinematic narrative adventure from KO_OP is about the end of an era and the beginning of a love story. Goodbye Volcano High is coming to PlayStation 4 and PlayStation 5 in 2021.

Housemarque’s latest title is coming to PlayStation 5 and combines rogue-like gameplay with a third-person shooter. Players find themselves stranded on an alien world and are resurrected each time they die.

Neostream’s PlayStation 5 title is an action-adventure RPG set in a semi-open world. Explore the world, take down monsters, and attempt to survive.

Ratchet and Clank are back in the PlayStation 5-exclusive title Rift Apart. Get all the details and watch the debut trailer here.

We got our first look at the next entry in 2K Sport’s long-running series. Watch the pre-alpha PlayStation 5 footage below:

Another title that has been rumored for a while, the sequel to Horizon Zero Dawn has officially been announced. Aloy’s story continues as she moves to a far-future America to take on new threats. Watch the debut trailer and get all the details here.

Capcom’s newest title is set in a dystopian near-future on Earth’s moon and that’s pretty much all the information we have for now. The game is scheduled to launch in 2022.

Untangle an ancient mystery and find a way to escape a long-forgotten cybercity as a stray cat in Stray when it launches in 2021.

Sackboy returns in this 3D-platforming adventure game from Sumo Digital. Players can choose to tackle the adventure alone or team up with friends when the game arrives on PlayStation 5.

Superbrothers, the team behind Sword and Sworcery, unveiled its new title JETT: The Far Shore. This cinematic action-adventure is coming to PlayStation 5 and PlayStation 4 in holiday 2020.

Kena: Bridge of the Spirits

This new title from Ember Lab is a story-driven action adventure that follows a young spirit guide called Kena on her quest to uncover the mystery surrounding the demise of her village. Players will have to find and grow a team of spirit companions called the Rot to aid them on their quest.

Norsfell’s 10-player co-op game Tribes of Midgard is making its console debut on PlayStation 5. The game, which is currently in open beta on PC, sees players fighting off an invasion of giants during Ragnarok and can be played either solo or with up to nine other players.

Giant Squid’s previously revealed PlayStation 4 title The Pathless is also coming to PlayStation 5. The PlayStation 5 version will use the DualSense’s haptic feedback, 3D audio, and feature no load screens.