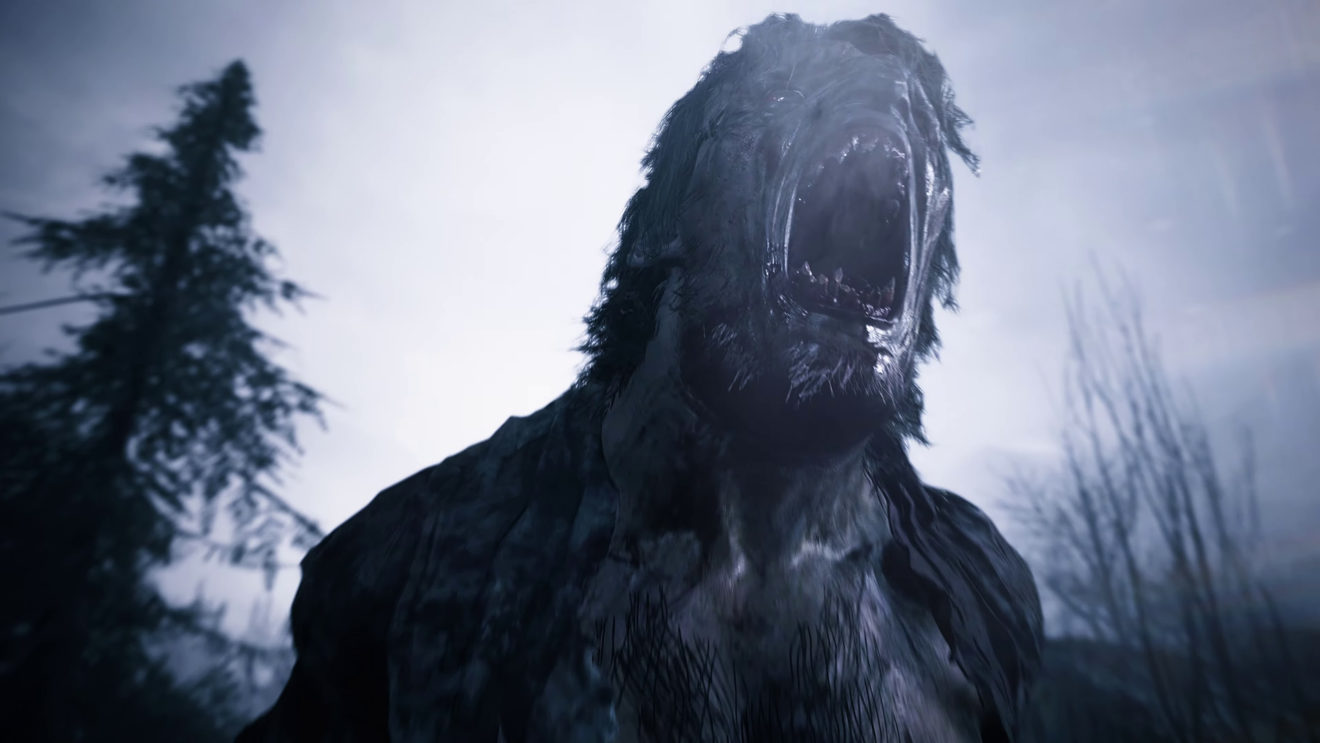 Capcom debuted the next mainline Resident Evil game as part of Sony’s PlayStation 5 reveal livestream, and it looks to be both a direct continuation of Resident Evil 7 and a major departure for the series.

Though the trailer on the PlayStation YouTube page refers to the game as Resident Evil 8, Capcom’s official channels appear to be going with Resident Evil Village, with the “Vill” standing in for a Roman numeral 8.

Village, a first-person game, will be set in the mysterious, snowy setting of its title and bring back RE7 protagonist Ethan Winters. Ethan seemed to get a happy ending with his wife Mia at the end of the last game, but given that this trailer shows a man who seems to be Chris Redfield straight-up gatting Mia, it certainly looks like that newfound peace won’t last long.

Oh, and it appears that, in line with earlier leaks, there are definitely werewolves.

According to the official announcement post on the Capcom blog, the namesake setting of Village will be more open than Resident Evil 7‘s fairly self-contained map. “Unlike the claustrophobic hallways of the Baker mansion, Resident Evil Village provides a different kind of terror: The fear of the unknown,” the post reads. “There’s much more to the village than what you see on the surface.”

Resident Evil Village will launch on PlayStation 5, Xbox Series X, and PC in 2021.

Josh Harmon
Josh picked up a controller when he was 3 years old and hasn’t looked back since. This has made him particularly vulnerable to attacks from behind. He fell in love with EGM during the Dan Hsu era, so joining the magazine as an intern way back in 2012 felt like a dream come true. Now, as Editorial Director, he’s excited to lead EGM somewhere new.
Share
Post tagsResident EvilCapcomResident Evil 8Resident Evil Village