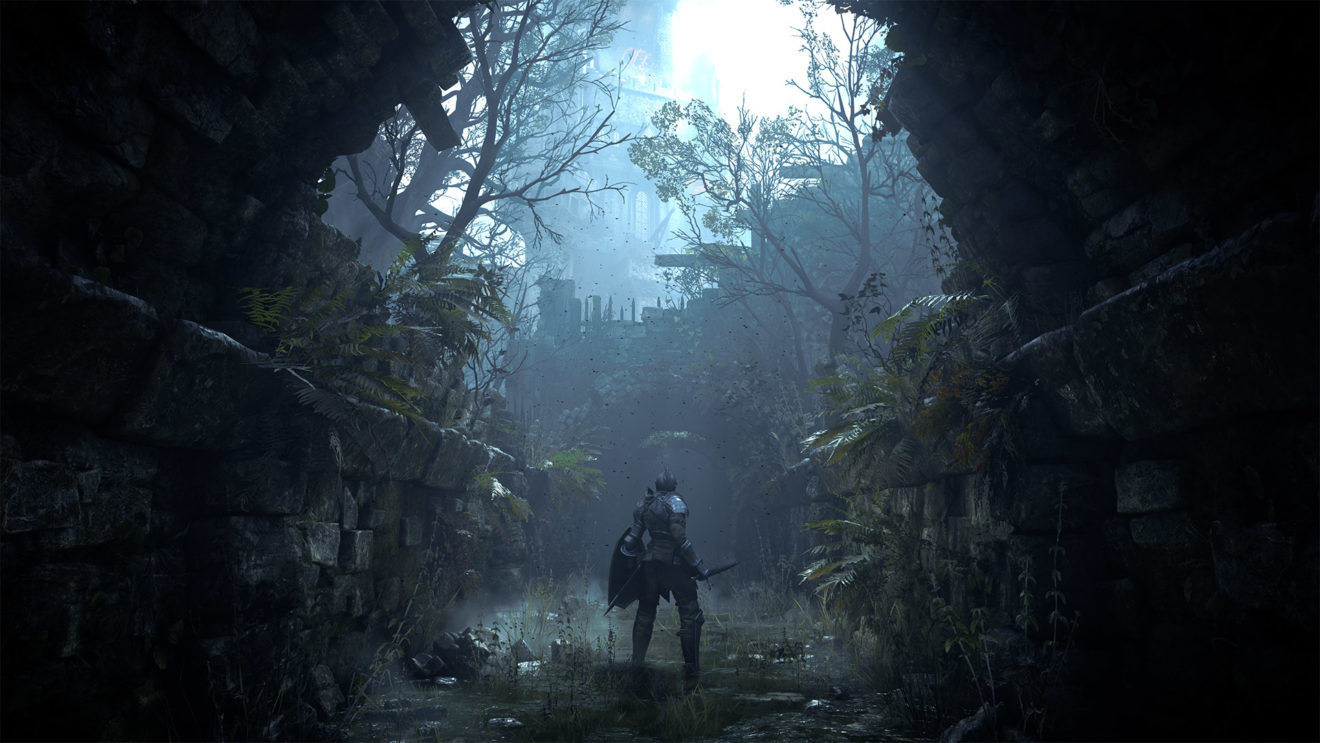 Back in 2009, niche Japanese video game developer FromSoftware released a weird, dark, and brutal action RPG called Demon’s Souls for the PlayStation 3. It was a game that, originally, seemed like it might be designed for obscurity—in part thanks to Sony Computer Entertainment of America, who decided to totally pass on the title in spite of it having been published by Sony’s Japanese division.

That decision would come to haunt SCEA, as well as Shuhei Yoshida, who at the time was president of SCE Worldwide Studios. After two hours of hands-on time with Demon’s Souls, Yoshida had proclaimed it “an unbelievably bad game.”

The rest, as they say, is history. Atlus USA ended up picking up Demon’s Souls for release in North America, and it went on to sell over 500,000 copies on our shores—even though the initial estimates had been only around 75,000 copies. As more people tried Demon’s Souls, the game became a cult classic, known for its difficulty, sure, but also its incredible gameplay decisions, enthralling enemies and locations, and strangely beautiful sense of existential dread.

Since then, FromSoftware has become a household name for many, its Souls series has gone on to sell millions of copies across numerous games, and that mix of challenge and craft has inspired countless other titles.

Given everything that’s happened since its original release, fans have long been asking for Demon’s Souls to get a proper remake on some level. Well, that’s exactly what we’re now getting, thanks to the remaster masters over at Bluepoint Games. While we don’t know too many details about this remake—other than that it’s being made exclusively for PlayStation 5—we do get a few tidbits in the YouTube description for the game’s trailer.

“This remake invites players to experience the original brutal challenge, completely rebuilt from the ground up and masterfully enhanced with a new ‘Fractured Mode,'” says the description. “In addition to beautiful shadow effects and ray tracing, players can choose between two graphics modes while playing: one focused on fidelity, and one focused on frame rate.”

While I kind of wish that we could get a mode with fidelity and framerate boosts, I’ll take what I can get. Also, I’m now super curious as to what that “Fractured Mode” is—could it perhaps have something to do with the sixth destroyed archstone, which was initially meant to lead to the land of giants?

No matter what, I am incredibly excited at the idea about being able to return to the land of Boletaria in an all-new next-gen fashion—where, as one might say, some of the technical issues from the original PS3 version of the game might be mended.

Demon’s Souls is coming exclusively to the PlayStation 5. No official release date is has yet been set.