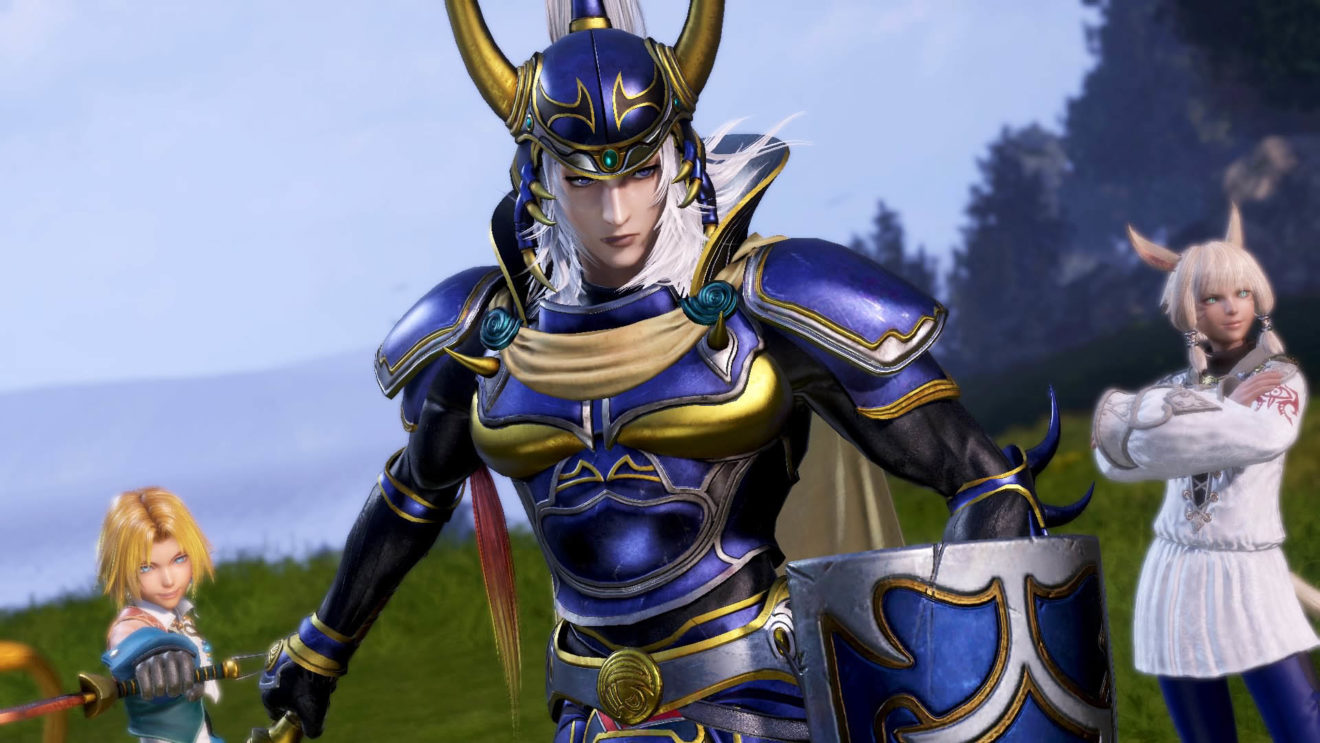 Square Enix has confirmed (via Gematsu) that the next DLC character for Final Fantasy fighting game Dissidia Final Fantasy NT will be revealed next week.

The stream takes place on September 24th at 4 a.m. PT and will reveal a new character as well as share information about upcoming game updates. The stream can be watched live over on YouTube.

The last character added to the game was Tifa Lockhart from Final Fantasy VII.

Dissidia Final Fantasy NT is available now on PlayStation 4 and PC. A Free Edition of the fighting game is also available on both platforms that includes a weekly rotating roster of four characters.