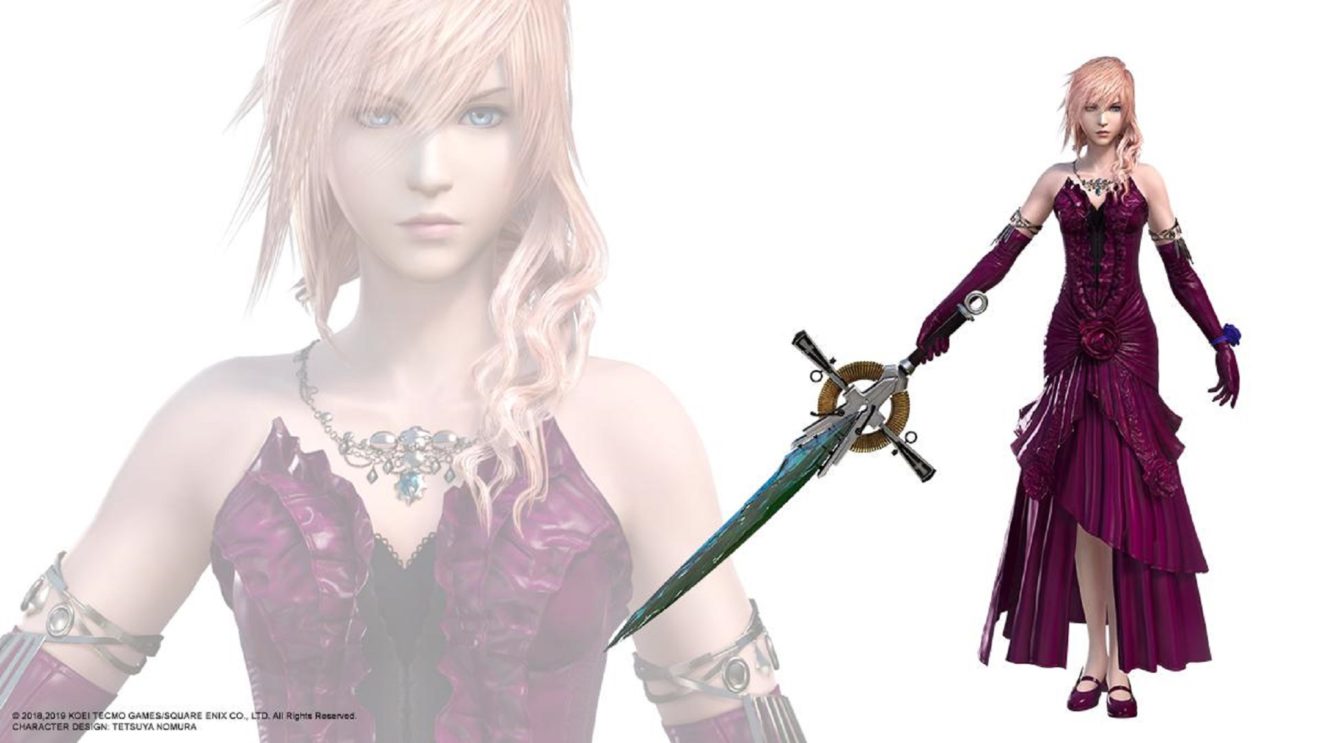 Square Enix has announced that it will be adding two new costumes to Final Fantasy fighting game Dissidia Final Fantasy NT next month.

From September 12th, players will be able to select Lightning’s Midnight Mauve costume and Yuna’s Songstress’s Garb. Each costume also features two additional looks that adjust the color. Check them out below:

Dissidia Final Fantasy NT is available now on PlayStation 4 and PC. A Free Edition of the fighting game is also available on both platforms that includes four characters on a weekly rotation.