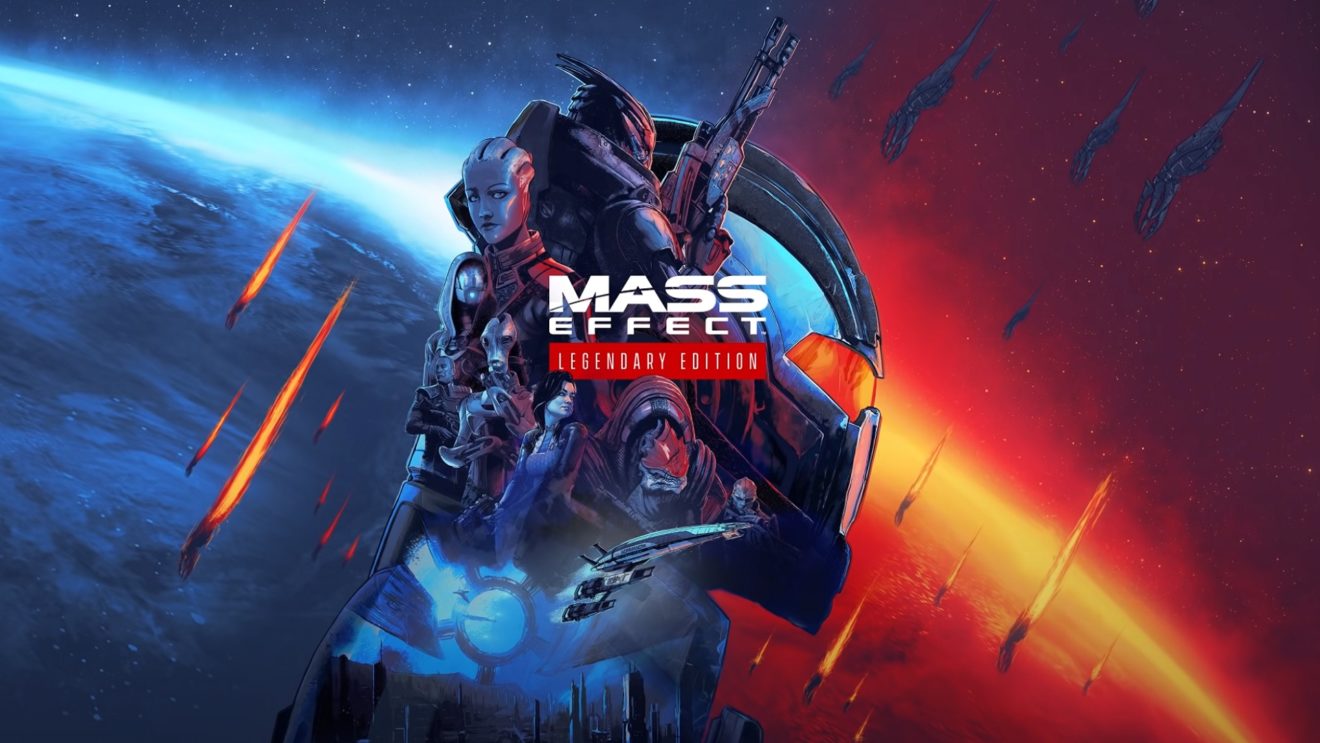 After more leaks than we can count, BioWare and EA officially announced Mass Effect: Legendary Edition back in November, promising an early 2021 release. Now, thanks to yet another leak, we might have a solid indication of when the remastered Commander Shepard trilogy will arrive.

As spotted by Twitter user Idle Sloth, two different retailers have both announced a March 12th launch date for the collection. The first is the Singapore-based Shopitree. The second is the Indonesian GSShop. While some of the dates we’ve seen on previous retailer listings haven’t panned out, this new date lines up with all official announcements. It’s also cropping up nearly simultaneously from two separate sources. That makes it a safer bet.

Of course, until EA publicly confirms the date, we’ll have to take this with a grain of salt. There’s every chance the publisher provided a rough placeholder to retailers that may shift further. Even if the date is real, it may only reflect launch plans for Asia, where both these retailers are based. Until EA makes it official, we just can’t say for sure.

The Legendary Edition brings back the first three Mass Effect games with up-to-date graphics and gameplay improvements designed to make them more approachable to modern audiences. It’s unclear whether it will include DLC, but we know for a fact that one feature—Mass Effect 3‘s co-op multiplayer—won’t make the cut.

Mass Effect: Legendary Edition will launch on Xbox One, PlayStation 4, and Windows PC.

BioWare is also hard at work on a new Mass Effect title, one that appears to follow the events of the original trilogy.