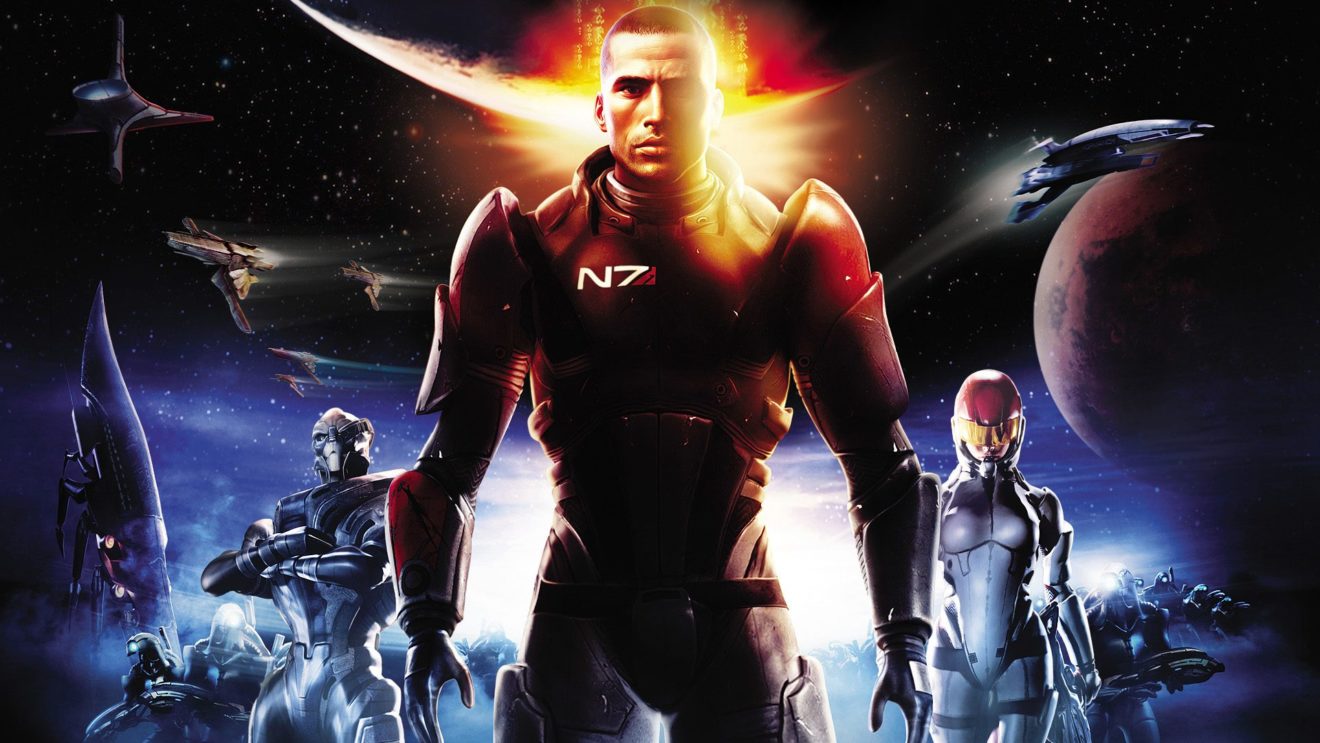 EA has laid out plans for its upcoming slate of video game releases, and among them was a quickly-teased remaster that may answer the hopes of a lot of fans.

So, first, let’s cover the facts that we know. During the company’s latest financial report, EA announced that a new “EA HD Title” would be coming by the end of its current fiscal years. In order words, before March 31st, 2021.

With rumors having gone around about EA potentially prepping a new remaster for one of its older releases, three names have continually come up: Mass Effect, Dead Space, and Skate.

Well, at least one person is now claiming to know which of those options we’ll be getting. Over on Venture Beat, Jeff Grub had this to say:

Oh, and that HD remaster of an EA game is the Mass Effect Trilogy. Just don’t expect that to also launch on Switch — at least not at first.

While all three of those franchises would be great to see make a return, releasing a remaster of the Mass Effect trio probably makes the most sense, and definitely has been a long time in coming.

If that is the case, though, how far will the upgrades go? Will this be a remaster as most are expecting, or dare we dream for a full-on remake? (Our advice: don’t waste your time dreaming that dream.) Will it be for both the current- and next-generation consoles, or will it specifically target the PlayStation 5 and Xbox Series X?

For those answers, we’re just going to have to wait—but, thankfully, probably not for too long, and EA Play Live is coming on June 11th.