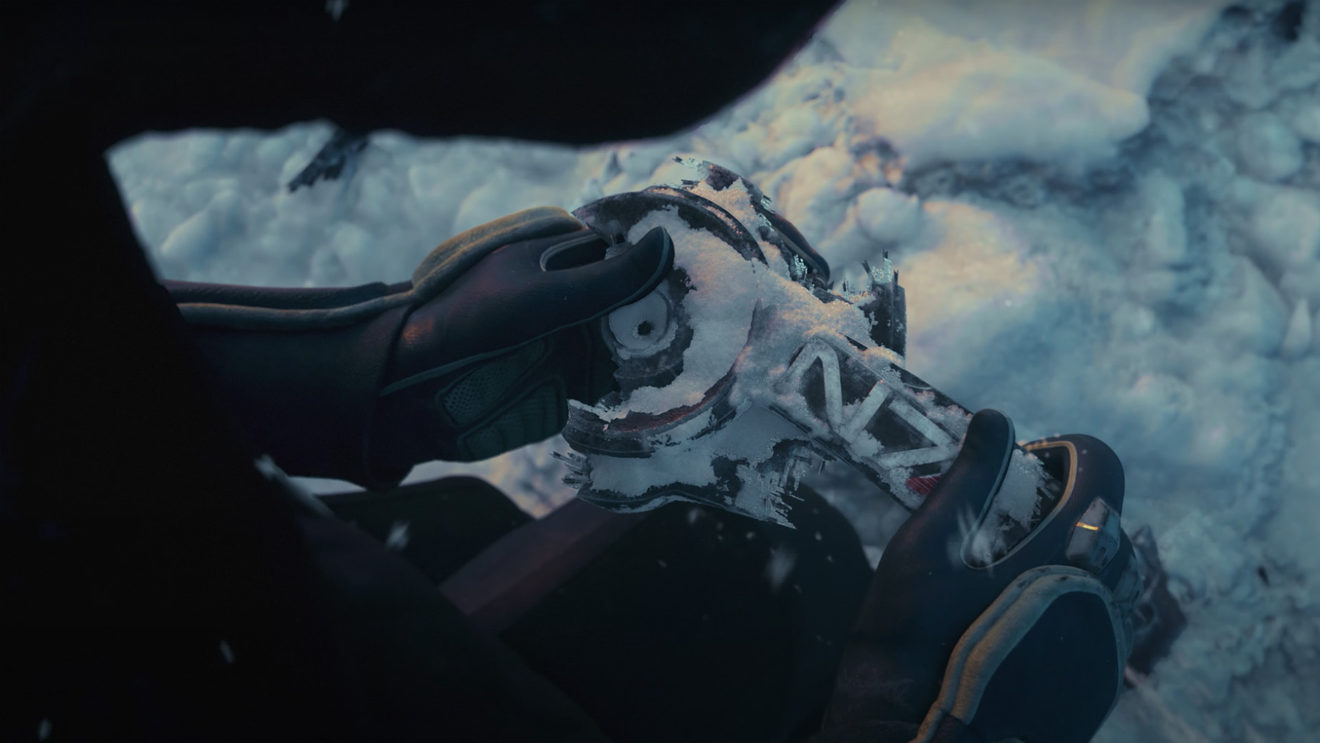 BioWare teases the next Mass Effect in brief trailer

BioWare released a vague teaser for a new Mass Effect game during the 2020 Game Awards.

While the teaser is quite brief, though it seems to show a character who might be Liara retrieving an N7’s broken armor. Whether or not it’s Shephard’s is yet to be seen.

After that, the trailer just says that “Mass Effect will continue.” Unless the title of the game is Mass Effect: Will Continue, which… would be weird.

Does the N7 refer to Shephard or Alec Ryder? That isn’t entirely clear, though it seems likely that BioWare will either want to continue the original trilogy’s storyline or start fresh following Andromeda‘s lackluster performance.

When and where we’ll see more about Mass Effect: Will Continue is anyone’s guess, though with the pace that BioWare is rolling out Dragon Age info, it could be a while.