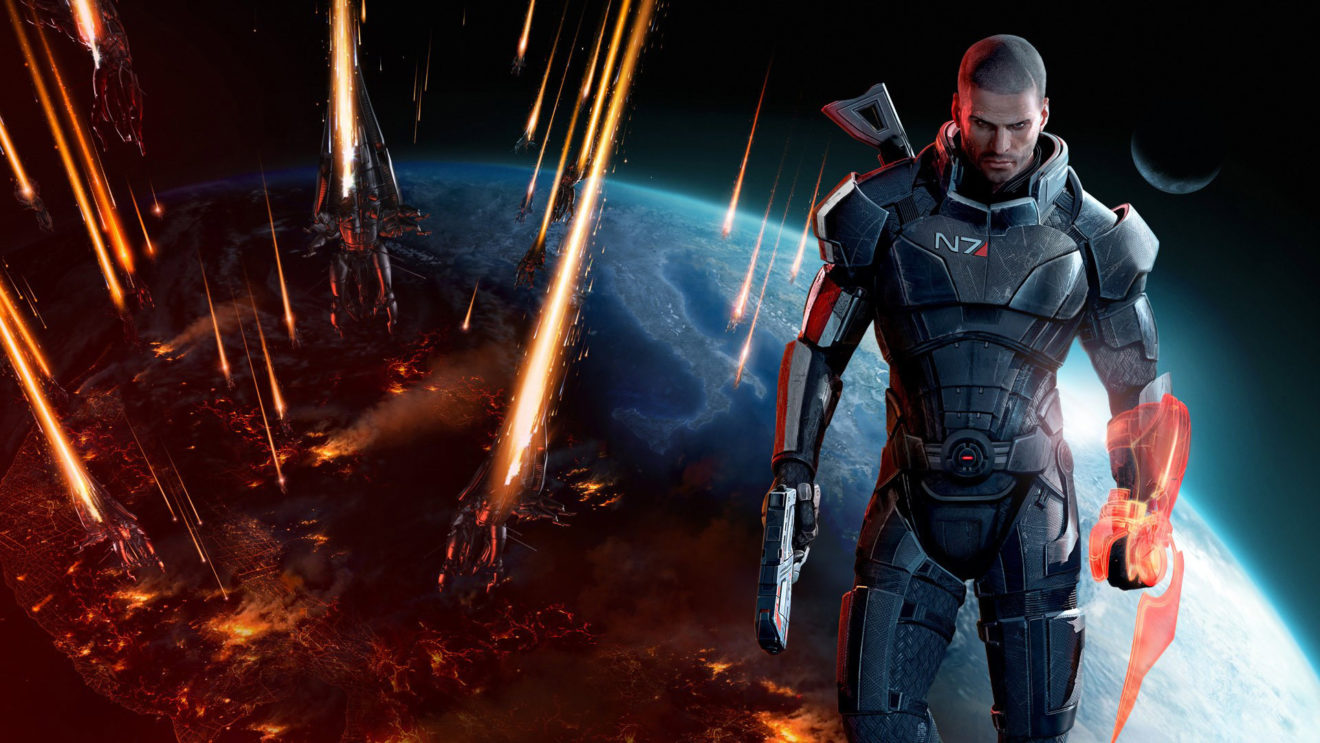 Given the numerous leaks surrounding a Mass Effect trilogy remaster—reporting and at least two retailers have pointed to its existence it—should hardly be surprising that the collection has been listed by a ratings board. But one specific detail in this latest appearance does lend support to earlier reporting—with potentially concerning implications.

Game Rating and Administration Committee of Korea—essentially that country’s version of the ERSB or PEGI—recently uploaded a spreadsheet containing the games most recently rated by the organization. (Thanks, Gematsu.) One of the entries on that list is called Mass Effect Legendary Edition.

The existence of the listing obviously indicates a remaster of the first game—and more likely the full rumored trilogy—is on track for launch soon. But the specific name attached to the collection is also important. It first appeared in a report last month from VentureBeat’s Jeff Grubb, which made three important assertions about the remaster.

One, Grubb reported that the collection would now arrive in early 2021, rather than in late 2020 as previously rumored. Two, Grubb wrote that Mass Effect 3‘s multiplayer will not be included. While that might be expected given the age of the game, it will no doubt disappoint some fans.

The final element of the report is the most interesting, however. Grubb cited quality concerns with the first game in the series as the reason behind the delay.

“[Mass Effect] currently does not live up to the quality of the rest of the package. It would make a poor first impression for new players, and it might disappoint fans who then won’t go on to play and experience the impressive upgrades for Mass Effect 2 and ME3,” Grubb wrote. He went on to clarify that both gameplay and graphics are proving difficult to bring up to a modern standard.

Given that he was the first to report the remaster’s apparently official title, there’s more reason to believe the other elements from the report. That may give Mass Effect fans reason to be worried that at least one game in the trilogy will lag behind the others in quality. Then again, it may give them hope that EA was willing to delay the collection to give the developers more time to get it right.

Mass Effect Legendary Edition is rumored to launch on PlayStation 4, Xbox One, and PC next year. 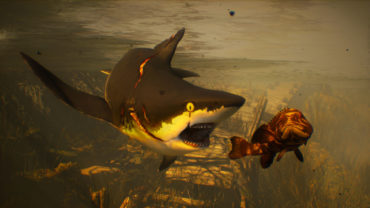 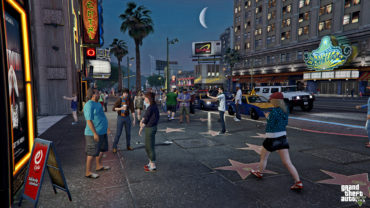 GTA VI may have much smarter NPCs than we've ever seen