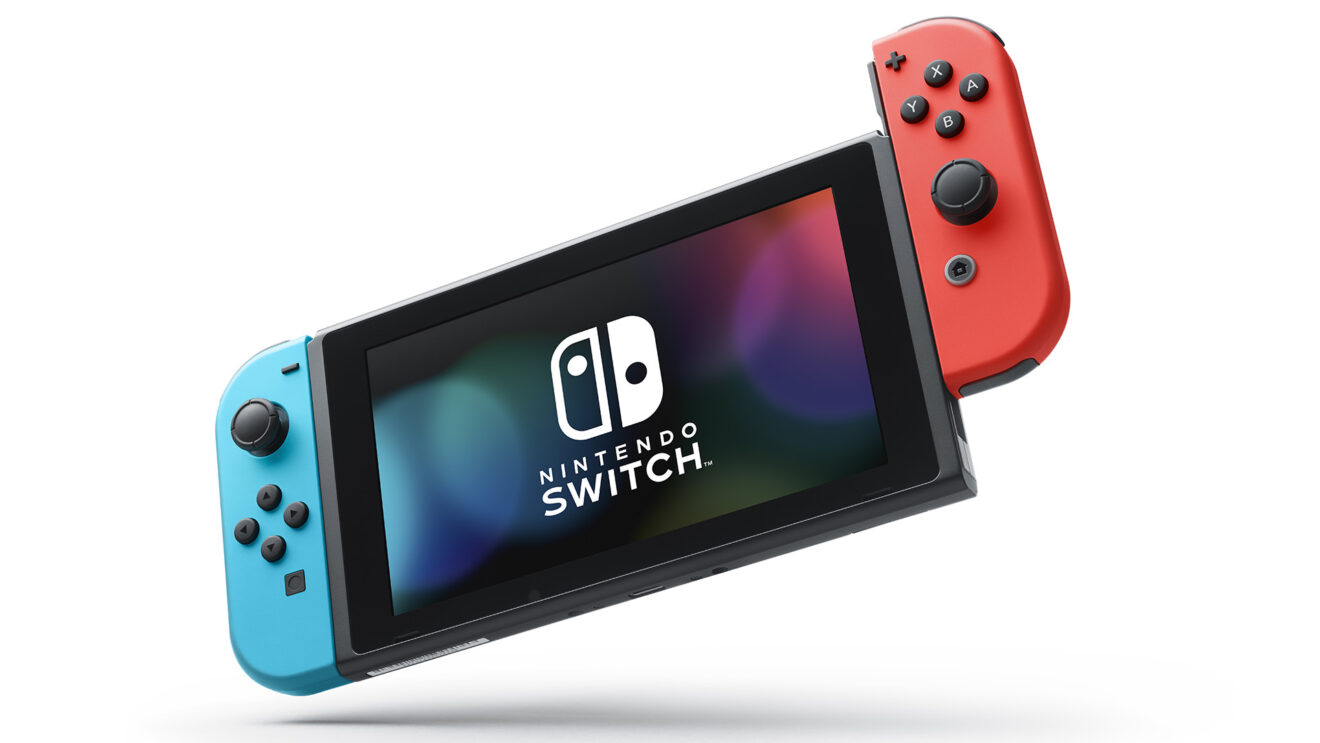 Here’s what was announced during the latest Nintendo Direct

Nintendo’s latest Direct broadcast recently took place and we’ve got the complete roundup of what was announced during it. Get all the details about Bayonetta 3, a new Kirby game, an expansion for Nintendo Switch Online, and more below:

Techland revealed during the broadcast that Dying Light: Platinum Edition, which contains all previously released DLC, will be coming to Switch on October 19th. Additionally, the game’s sequel, Dying Light 2 Stay Human will also be coming to Nintendo Switch via the Cloud on February 4th, 2022.

Kirby and the Forgotten Land

Kirby is back in an open-world 3D platformer. Kirby and the Forgotten Land is scheduled to release in spring 2022. Watch the debut trailer and learn more about the upcoming title here.

Nintendo’s Nintendo Switch Online service is expanding with the introduction of an Expansion Pass. For a slightly higher fee, players will gain access to Nintendo 64 and Sega Genesis titles. Find out more here.

Nintendo revealed three more boards that will be included in Mario Party Superstars. Get a closer look at Woody Woods, Yoshi’s Tropical Island, and Horror Land ahead of the game’s release in October.

Voice of the Cards: The Isle Dragon Roars

From Yoko Taro (Drakengard, NieR) and Yosuke Saito (NieR) comes a new card-based RPG. Venture through a story told entirely through cards as the protagonist sets off on a journey to defeat a recently reawakened Dragon. Voice of the Cards: The Isle Dragon Roars launches October 28th.

Nintendo gave us a fresh look at the next entry in the Splatoon series. Watch the latest trailer, which gives us a look at Splatoon 3‘s story mode, “Return of the Mammalians,” here.

In a surprise reveal, we got our first look at the cast for the upcoming animated Mario movie. Take a look at the surprising lineup here.

Disco Elysium – The Final Cut will be ready to make its Nintendo Switch debut on October 12th.

Square Enix unveiled a new kart racer for Nintendo Switch in which players will be able to race as various Chocobo and Final Fantasy characters. Equip magicite to get a speed boost and race around familiar courses in 2022.

Return to the magical world where Mickey and his friends live. Players can go shopping, make clothes and furniture, attend birthday and dance parties, and more with various Disney characters. The game, which contains all of the DLC from the original 3DS release is coming to Nintendo Switch.

The original Knights of the Old Republic is finally coming to Nintendo Switch on November 11th.

We got a fresh look at HD-2D tactical RPG Triangle Strategy during the Direct. The latest trailer from Square Enix goes over some of the improvements made to the game based on feedback, including the ability to rotate the camera, difficulty settings, and more.

Metroid Dread made another appearance ahead of its release on October 8th. Watch the latest trailer below:

Four Castlevania classics are now available on Nintendo Switch. The collection bundles together Castlevania: Circle of the Moon, Castlevania: Harmony of Dissonance, Castlevania: Aria of Sorrow, and Castlevania: Dracula X with a gallery, region selection options, and a music player.

The third entry in the Bayonetta series finally broke its silence with a new trailer during the Direct. Get a sneak peek at Bayonetta’s new look in the trailer here.

TobyFox revealed that the second chapter of RPG Deltarune is now available as a free update for the first chapter. Continue Kris’ journey through the Dark World for free.