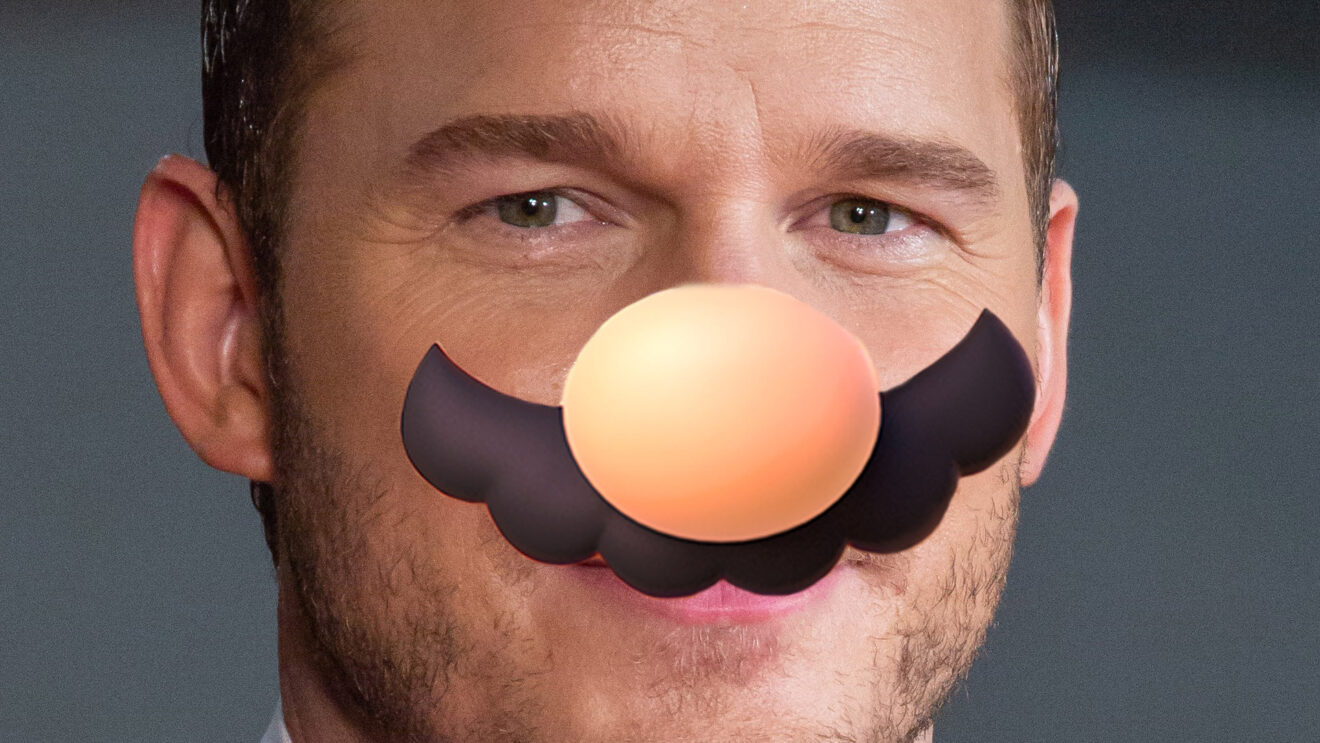 The CGI Mario movie cast is an absolute fever dream

Nintendo legend Shigeru Miyamoto stopped by today’s Nintendo Direct to offer an update on the CGI animated Mario film currently in the works at Despicable Me and The Secret Life of Pets studio Illumination.

While Miyamoto opened with the release date—December 21st, 2022 in the U.S.—the really big news is actually the voice cast. And by “really big news” we mean a series of celebrity names with almost no resemblance in personality to the video game characters we know and love. Chris Pratt is going to be Mario, people.

Here’s the rundown of the announced cast:

In addition to those main characters, Miyamoto confirmed Charles Martinet, the voice of Mario in the video games, will appear in “surprise cameos.”

If you want to see the mini presentation yourself, the embed below should start at the right time.

Obviously, many of these characters will be more talkative than their gaming counterparts. Miyamoto confirmed as much, at least when it comes to Mario. But unless they’re paying Jack Black to grunt, it’s a safe bet that everyone is going to be chattier—and different—than the source material. Should be a wild ride.

No word on when we’ll see a trailer, but Miyamoto indicated it would still be a bit of a wait.