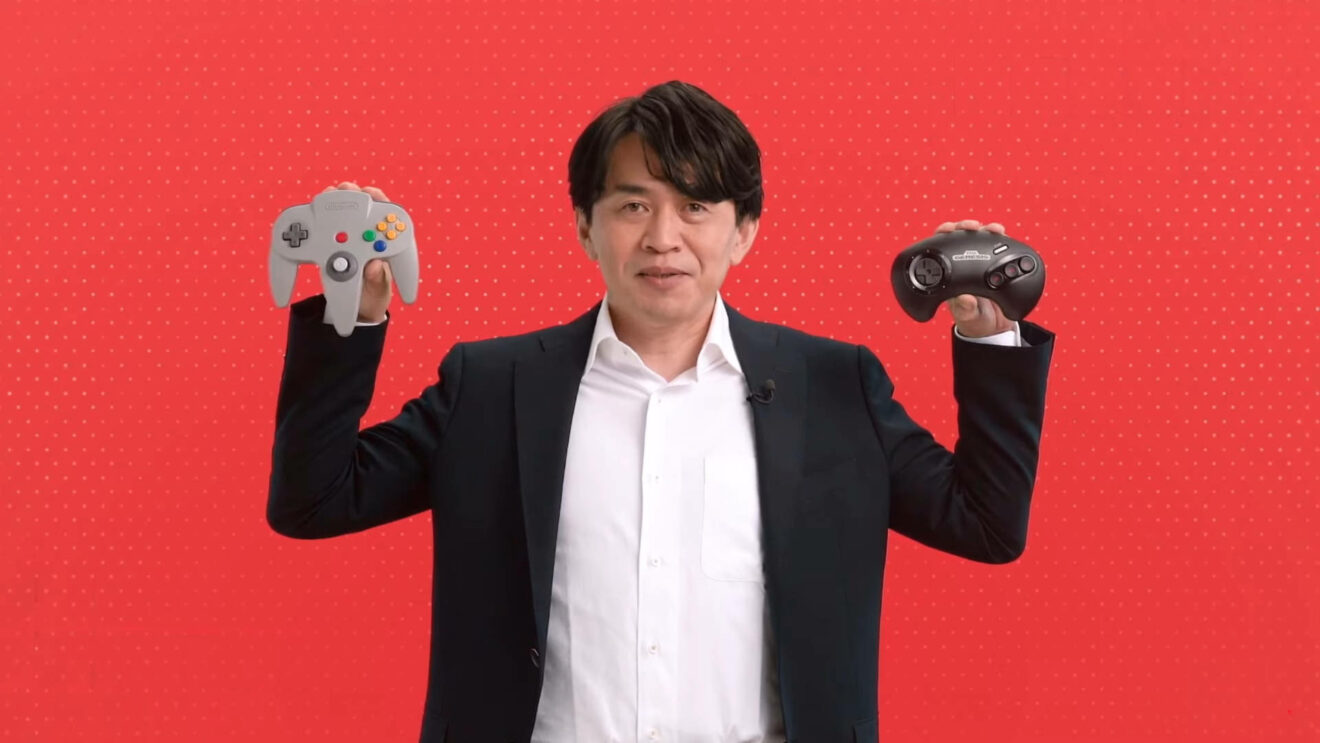 While rumors had pointed at the Game Boy as being the next platform’s games to come to Nintendo Switch Online subscribers, today we got not one but two surprises.

So, here’s what we know for now. Nintendo will be expanding its Nintendo Switch Online subscription service with a higher-priced tier. How much that higher price will be we don’t know yet, but we do know you’ll be able to bump up your current subscription should you want to.

While we also don’t know the full range of extra features subscribers will get if they move up to Nintendo Switch Online + Expansion Pack (the tier’s official name), we do know that they’ll get access to games from two additional consoles: the Nintendo 64, and the Sega Genesis. In addition, much like they did for the NES and Super NES before, Nintendo will sell Switch-compatible N64 and Genesis controllers for $49.99 each—but, of course, like always happens, they (or Sega) decided to go with the stupid old 3-button Genesis pad instead of the far superior 6-button.

Beyond that, we know that Nintendo Switch Online + Expansion Pack will be launching in late October, and that these are the following games that will launch along with the service (plus other N64 titles confirmed to be coming):