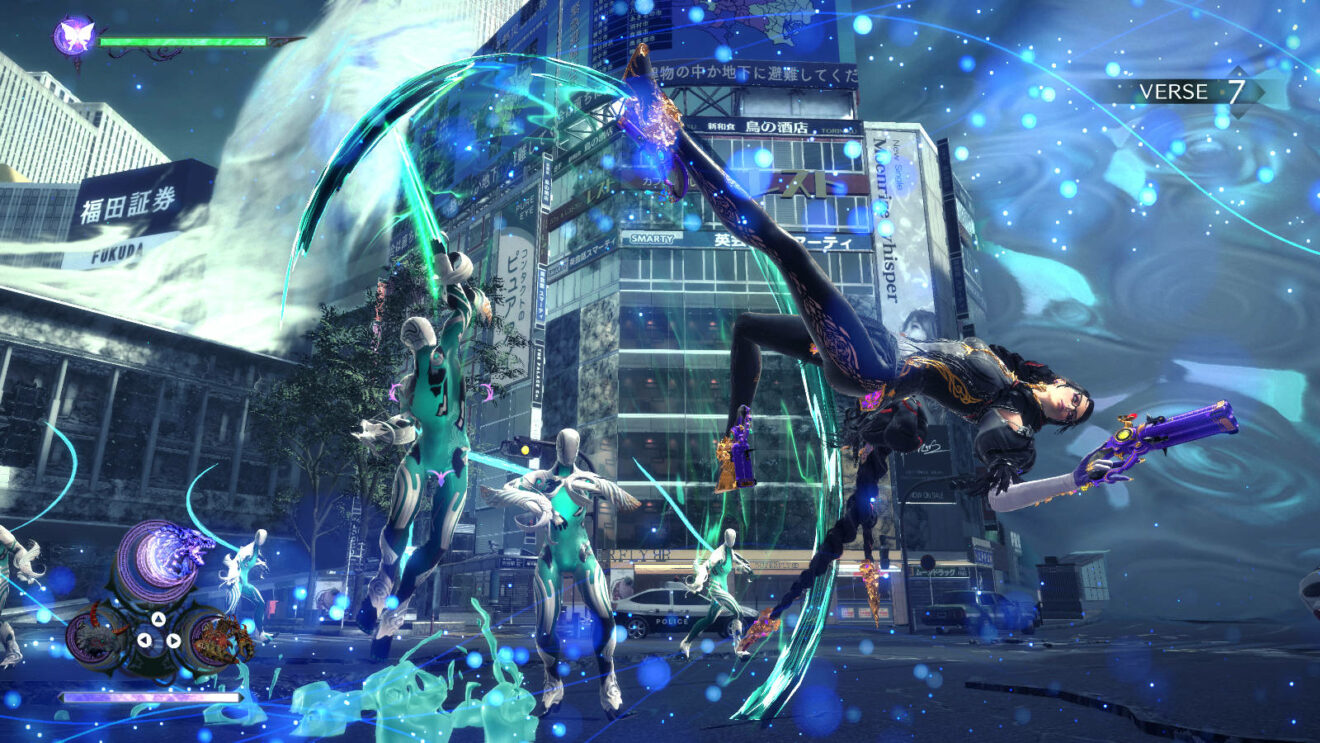 Yes, Bayonetta 3 does exist—and has a new trailer to prove it

“It seems I’m unfashionably late,” Bayonetta says as her first full voice line in the new gameplay trailer for Bayonetta 3. She’s not wrong there—the game was officially announced in December 2017, and we’ve seen nothing of it since.

Still, she is here now, and she’s looking better than ever. With a game like Bayonetta 3, actions speak louder than words, so really, the main reason you’re here is just to watch the trailer. Before you do that, though, a quick recap of what we see: gorgeous new hairstyle, new attacks, new enemies, and a mysterious cameo at the that I’m going back and forth on in terms of who it might be.

Oh, and most importantly, confirmation that we’ll finally get the game next year.