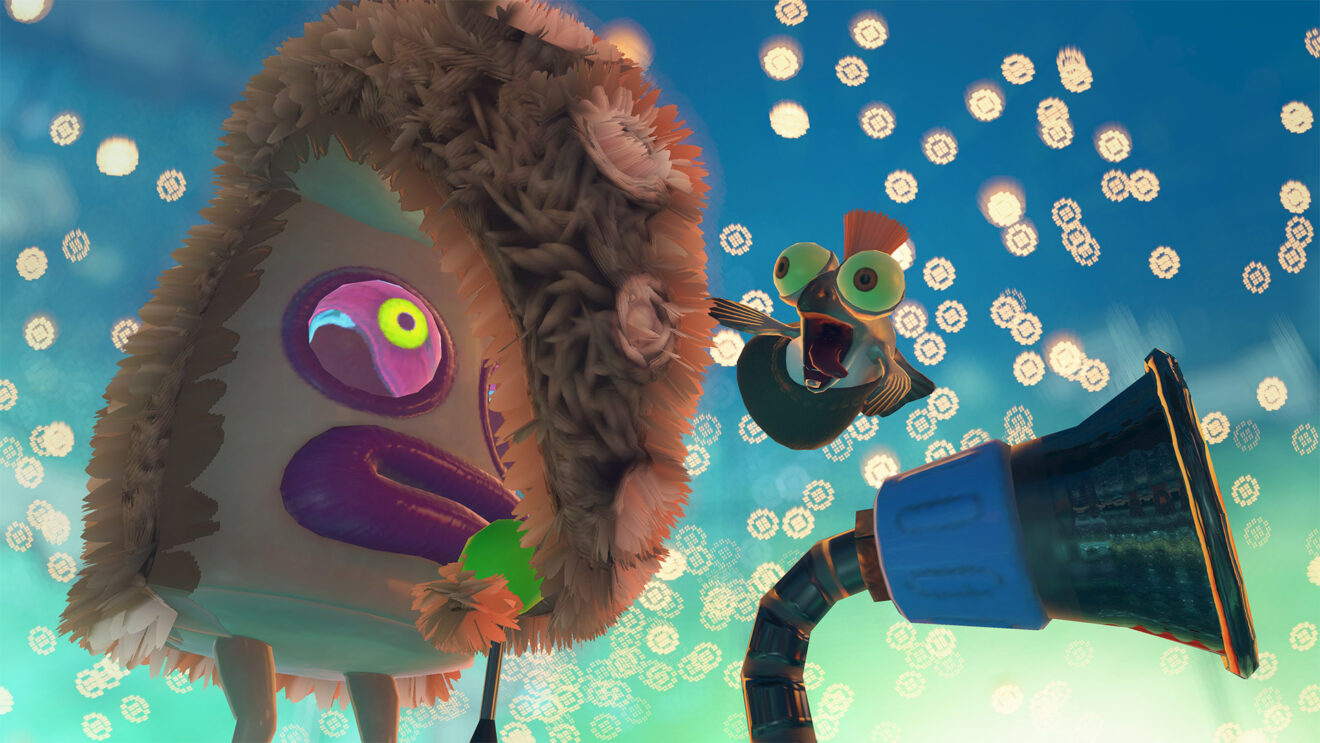 Nintendo released a new trailer for Splatoon 3 during its September 23rd Nintendo Direct, and it introduced some fuzzy new friends.

The trailer first showcased more of Splatsville and the Splatlands, the setting for the upcoming inky shooter. We also got a brief glimpse at some of the game’s new main and special weapons.

But then things took a weird turn when an Inkling is swallowed up and spit back out as a hairy abomination.

This, apparently, has something to do with Splatoon 3‘s story mode, “Return of the Mammalians.” Considering Judd and Li’l Judd are the only known mammals left in Splatoon’s world, Mammalians re-entering the ecosystem could cause some issues.

Nintendo confirmed that Splatoon 3 is still on target to launch in 2022 for the Switch, though it wasn’t more specific than when it first revealed the game back in February.