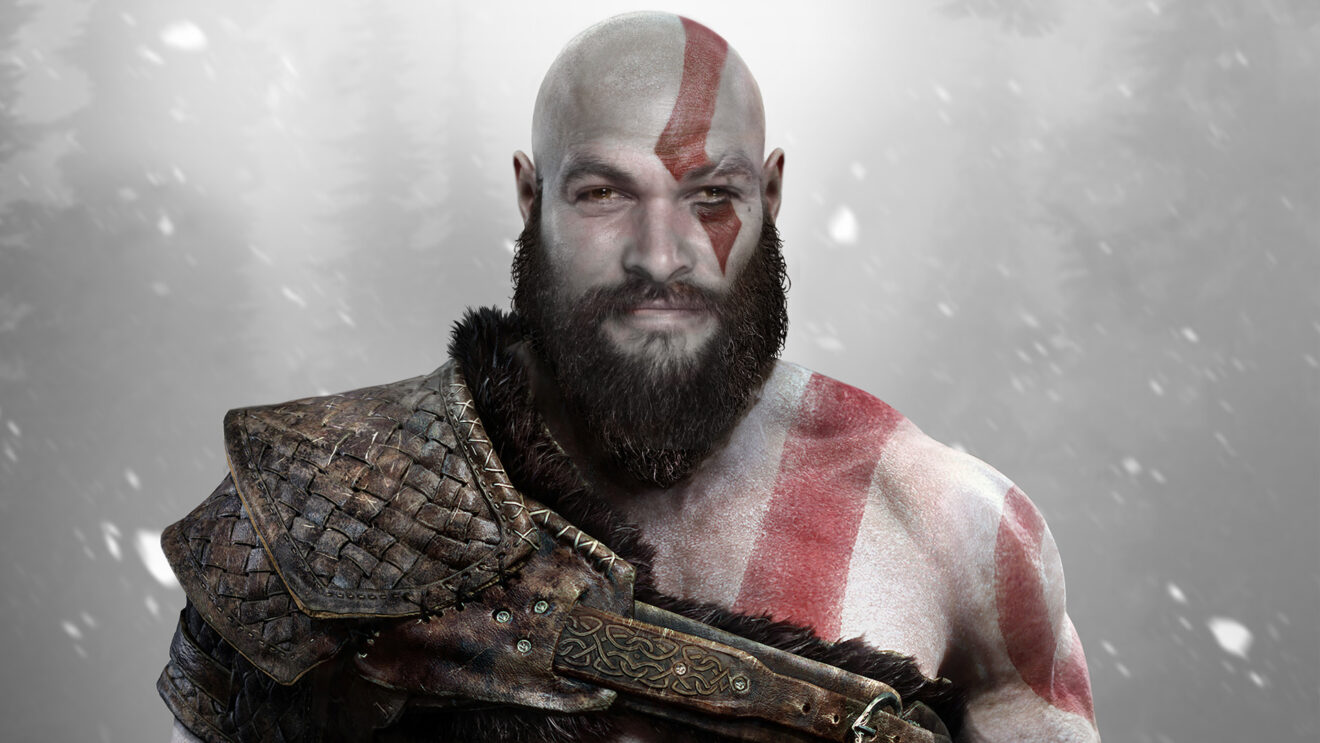 God of War TV series in talks at Amazon

A new report says Amazon is in negotiations with Sony to develop a live-action TV series based on God of War.

That’s from Deadline, which pegs The Expanse creators Mark Fergus and Hawk Ostby and The Wheel of Time showrunner Rafe Judkins to the nascent project. If a show moves forward, it’s likely Sony Pictures Television and PlayStaton Productions would co-produce alongside Amazon.

It’s an interesting adaptation, namely because of the source material’s own evolution. While the most God of War garnered much deserved praise for their storytelling, the earlier entries in the series were mostly known for their bloody action and risque content. Back then, Kratos was mostly a gruff rage monster, and it’s hard to imagine that version of the character appealing much to a mainstream TV audience in the 2020s. But skipping the Greek stuff and skipping straight to the Norse saga would probably be too confusing.

While it’s obviously much, much too soon to think seriously about casting, it is worth nothing that Jason Momoa (Aquaman, Game of Thrones, your mom’s fantasies) expressed playing interest in a live-action version of Kratos way back in 2012. His star’s probably risen too much for an Amazon TV show, but it’s fun to dream—and to break out the Photoshopped mockup we made way back when, as we did above.

As Deadline notes in its report, there’s been a flurry of activity surrounding video game adaptations lately. HBO is already into production on a series based on The Last of Us, with The Mandalorian‘s Pedro Pascal playing Joel. A Twisted Metal series is coming to Peacock staring the Marvel Cinematic Universe’s new Captain America, Anthony Mackie.

And those are just the projects based on PlayStation properties, with live-action Halo, Fallout, and Resident Evil TV shows also underway.

On the games front, God of War Ragnarök is due out later this year on PlayStation 5 and PlayStation 4, but we still don’t know exactly when. Check out the first gameplay trailer.