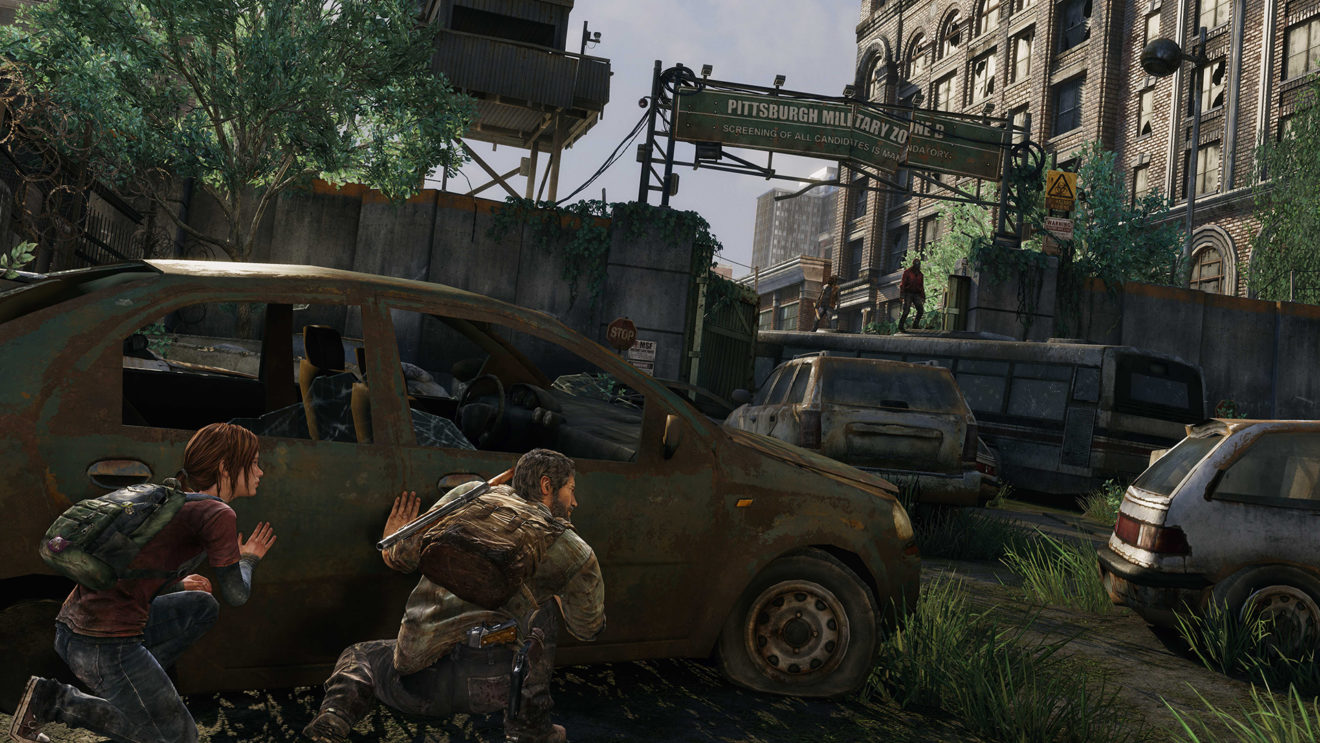 HBO announces The Last of Us TV adaptation

HBO has announced (via The Hollywood Reporter) that it is working with Chernobyl creator Craig Mazin to adapt Naughty Dog’s The Last of Us for television.

According to the site, The Last of Us writer and creative director Neil Druckmann will work on the script with Mazin and act as executive producer. Carolyn Strauss and Naughty Dog president Evan Wells will also be executive producers on the project.

The series is said to cover the events of the first game. However, The Hollywood Reporter notes that there’s a “possibility” of it also featuring “additional content” based on upcoming sequel The Last of Us Part II, which is due to release in May.

“Neil Druckmann is without question the finest storyteller working in the video game medium, and The Last of Us is his magnum opus,” Craig Mazin said in a statement to The Hollywood Reporter. “Getting a chance to adapt this breathtaking work of art has been a dream of mine for years, and I’m so honored to do it in partnership with Neil.”

“From the first time I sat down to talk with Craig I was equally blown away by his approach to narrative and his love and deep understanding of The Last of Us,” Druckmann added. “With Chernobyl, Craig and HBO created a tense, harrowing, emotional masterpiece. I couldn’t think of better partners to bring the story of The Last of Us to life as a television show.”