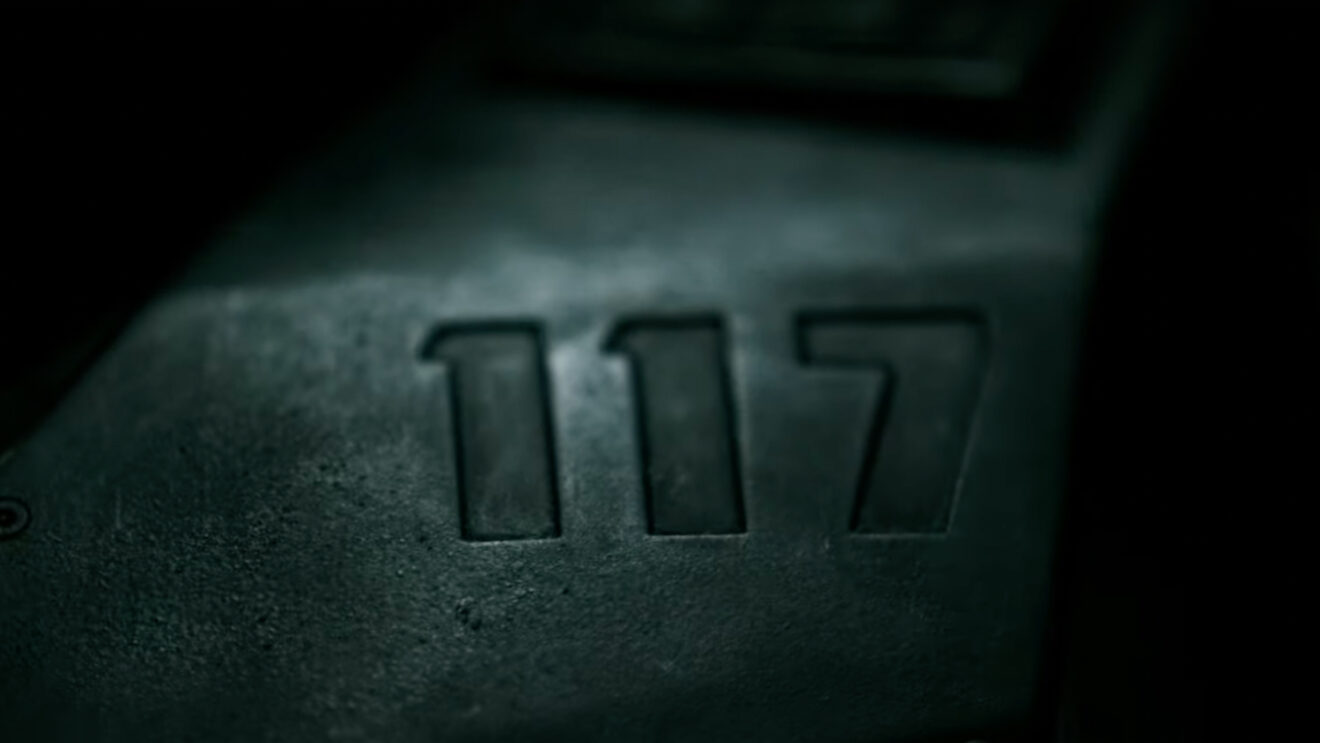 In celebration of the franchise’s 20th anniversary, Paramount+ has released the first teaser for its upcoming live-action Halo TV series.

The teaser is very brief, weighing in at just 30 seconds, and over half of that is reserved for logos. Still, we do get a glimpse at John-117, better known as Master Chief, as he dons his iconic armor. We see shots of his scarred-up back and shaved head, signs of the trauma caused by the Spartan program, as well as a clear look at his helmet.

We also hear Jen Taylor reprise her role as Cortana, Chief’s companion AI, as she delivers the only line of dialogue in the teaser: “Hello, Master Chief.”

The Chief will be brought to life by Pablo Schreiber (Orange Is the New Black, American Gods). Other announced cast members include Natascha McElhone (The Truman Show) as Dr. Catherine Halsey and Bokeem Woodbine (Spider-Man: Homecoming, Fargo) as Soren-006, another Spartan from the expanded Halo universe who’s yet to appear in the games.

We’ve yet to hear much in the way of specific plot details, but we do know the series will take place during humanity’s war with the Covenant, which means it would take place sometime before the end of Halo 3—if it stays close to the major events of the games, that is.

Halo will premiere on Paramount+ sometime in 2022.