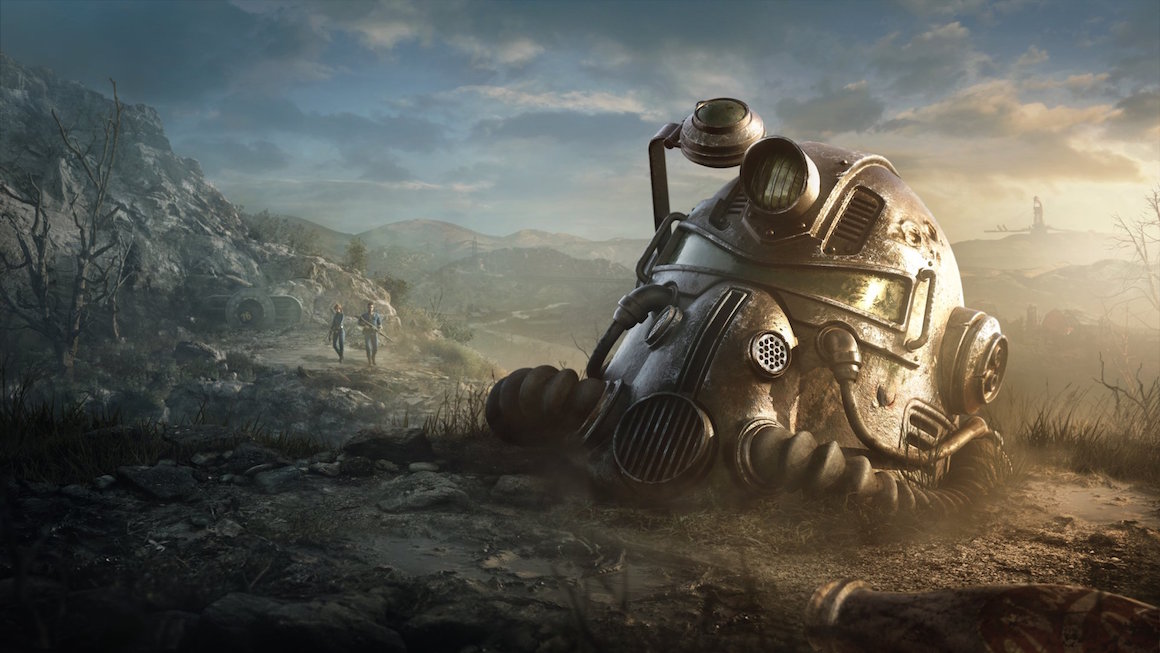 Yet another popular video game series has now been optioned for the world of live-action entertainment, and this time, it’s the legendary Fallout franchise.

In a new announcement, Amazon revealed that it had licensed the right to create a television series based around Fallout from publisher Bethesda. Helming the project will be Jonathan Nolan and Lisa Joy’s Kilter Films (Westworld), with Todd Howard for Bethesda Game Studios and James Altman for Bethesda Softworks also serving as producers on the series.

“Over the last decade, we looked at many ways to bring Fallout to the screen,” said Howard as part of the announcement. “But it was clear from the moment I first spoke with Jonah and Lisa a few years ago, that they and the team at Kilter were the ones to do it right. We’re enormous fans of their work and couldn’t be more excited to work with them and Amazon Studios.”

“Fallout is an iconic global franchise, with legions of fans worldwide and a rich, deeply compelling storyline that powers it. And Jonah and Lisa are the perfect storytellers to bring this series to life,” added Albert Cheng, COO and Co-Head of Television, Amazon Studios. “We’re thrilled to join with Bethesda to bring Fallout to television.”

As of now, there’s no word on when the series will begin production, nor any details on which specific parts of the Fallout mythos it’ll be focusing on.