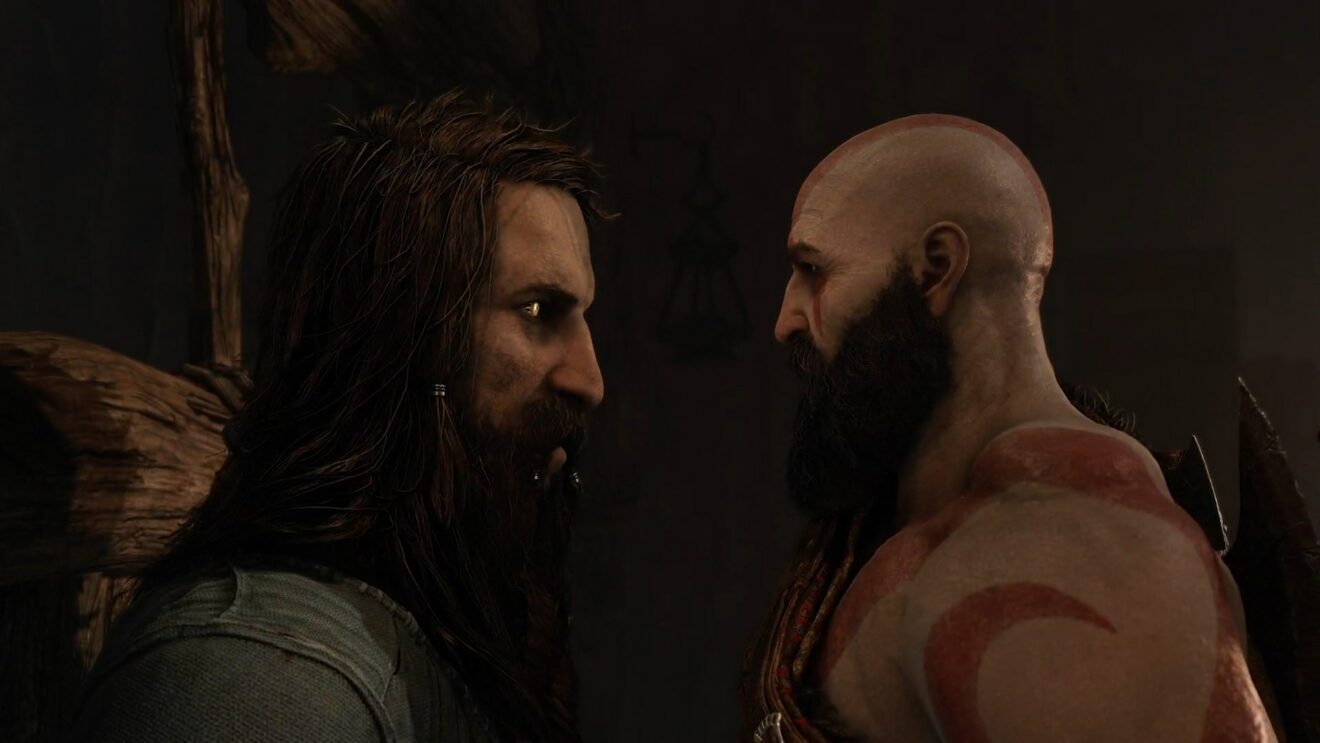 God of War: Ragnarok gets first gameplay trailer, and it’s a stunner

The long-awaited sequel to 2018’s God of War finally got is big coming out party during the PlayStation Showcase stream, and as anticipated, it’ll be called God of War: Ragnarok.

If you’re here for the trailer, we won’t keep you waiting.

So what does this brief look at the game teach us, apart from the fact that it’ll look gorgeous? Kratos is joined once again—at least in some capacity, for some portion of the game—by both Mimir and Atreus. There will be more boating, and in a similar vein, there’s a new dogsled for navigating and icy area. The Leviathan Axe returns, along with many of the same abilities from the first game, it appears.

Kratos will also be showing down against Thor, as teased in the first game, and Odin will make an appearance (played by The West Wing‘s Richard Schiff). We also see a new character, a young Black girl named Angrboda who’s one of the last remaining giants.

But the big surprise of the trailer is that Tyr, the supposedly dead Norse god of War, will be in the game. Kratos and Atreus will spend some portion of the game tracking him down in an attempt to avert Ragnarok, the Norse apocalypse.

For more on the game, you can check out the PlayStation Blog post released alongside the trailer.

God of War: Ragnarok will release exclusively on PlayStation 5 and PlayStation 4. Last we heard, it was coming in 2022, but today’s trailer had no release window.