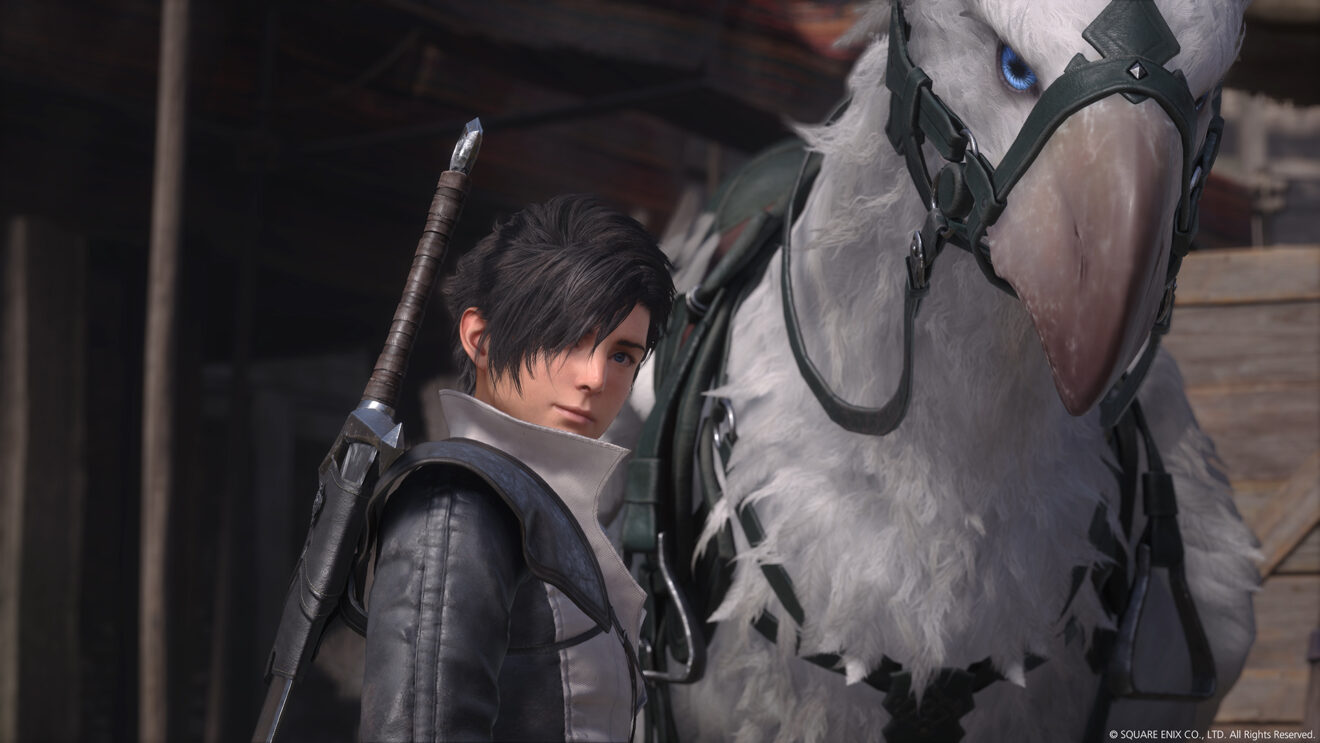 Since its initial announcement back in 2020, we haven’t heard much about Final Fantasy XVI. We don’t know how far along in development the project is or when we’ll get a fresh look at the game (though it won’t be at Tokyo Game Show this year). Thanks to a new interview, however, we do have one big indicator of its progress.

“This time, English recording is going first. And we have been focusing on British English,” Yoshida said, per a Gematsu translation. “Also we have to record facial movements. We can’t possibly hand-animate every cut of a scene. So this time we are doing full facial motion captures and then adding voices to that. Those works are not entirely cutscenes though. So this is one of the reasons why the English version is ahead of others. We are going to start the Japanese version soon.”

What’s unclear is whether the Japanese voice track will get its own facial capture sessions. While many Japanese games have traditionally synched lip movements to the Japanese audio track, leaving the English VO as a mismatch, Final Fantasy XVI may end up in the opposite scenario. (Something similar happened with Ghost of Tsushima, where the Japanese audio didn’t match the lips. Developer Sucker Punch is addressing that, however, in the upcoming Director’s Cut release.)

Still, the fact that the recording sessions are well underway at this point means the game is well into development.

Final Fantasy XVI still doesn’t have a release date or window, but we do know it’ll be exclusive to PlayStation 5 when it launches.