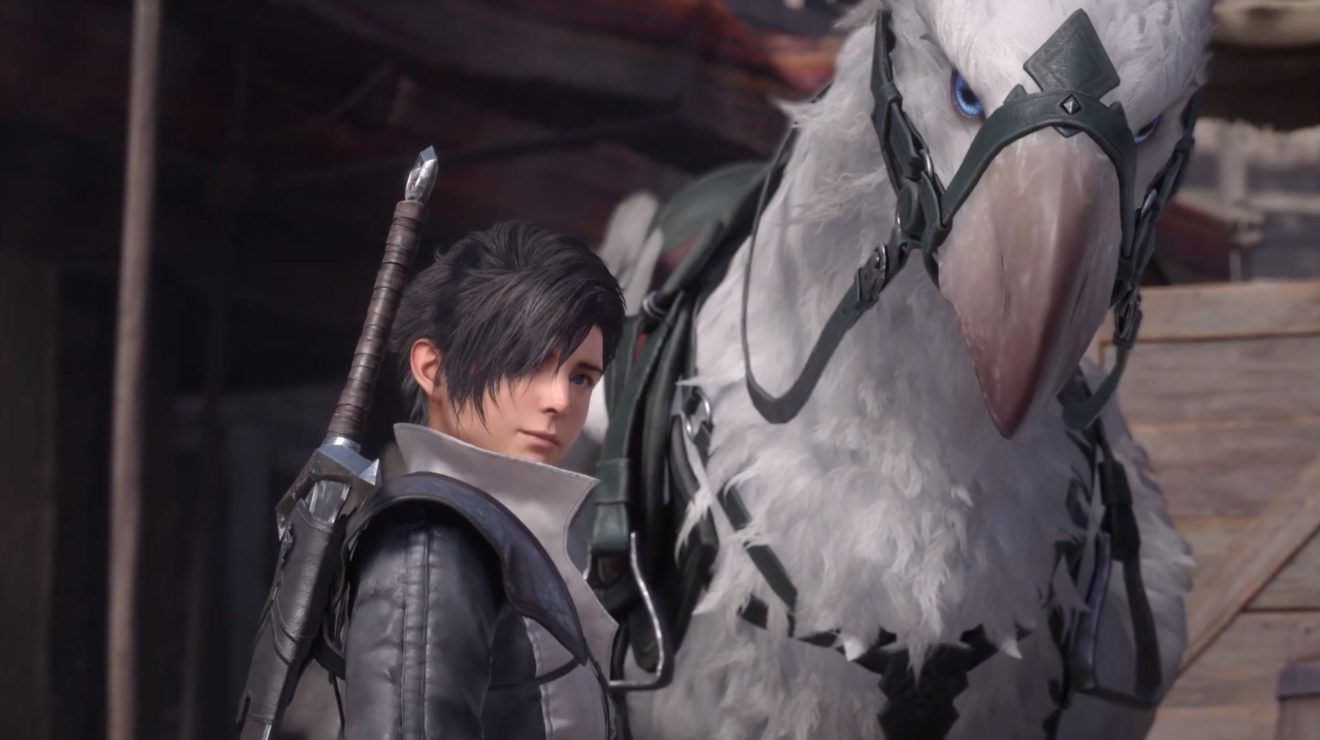 There’s a number of little hints to what await in the game, from its characters, to its storyline, to what seems to be another take on fast-action combat sequences.

What has to be the biggest surprise from the reveal, however, is the fact that Final Fantasy XVI is—well, fantasy. More and more, the series has gotten away from those fantasy roots, and become more a mix of swords and sorcery with modern-era technology.

Final Fantasy XVI seems to have none of that, and looks very reminiscent of Final Fantasy XIV. Speaking of that—this game really looks like FFXIV to me. Not just in the overall theme and setting, but in the character designs, armor styles, monsters, and so on. There were rumors that XIV director Naoki Yoshida was going to be heading up XVI, and while he’s denied those rumors, this trailer can only add fuel to that fire.

Then. at the end, we found out that Final Fantasy XVI would be a PlayStation 5 console exclusive—along with a PC release.