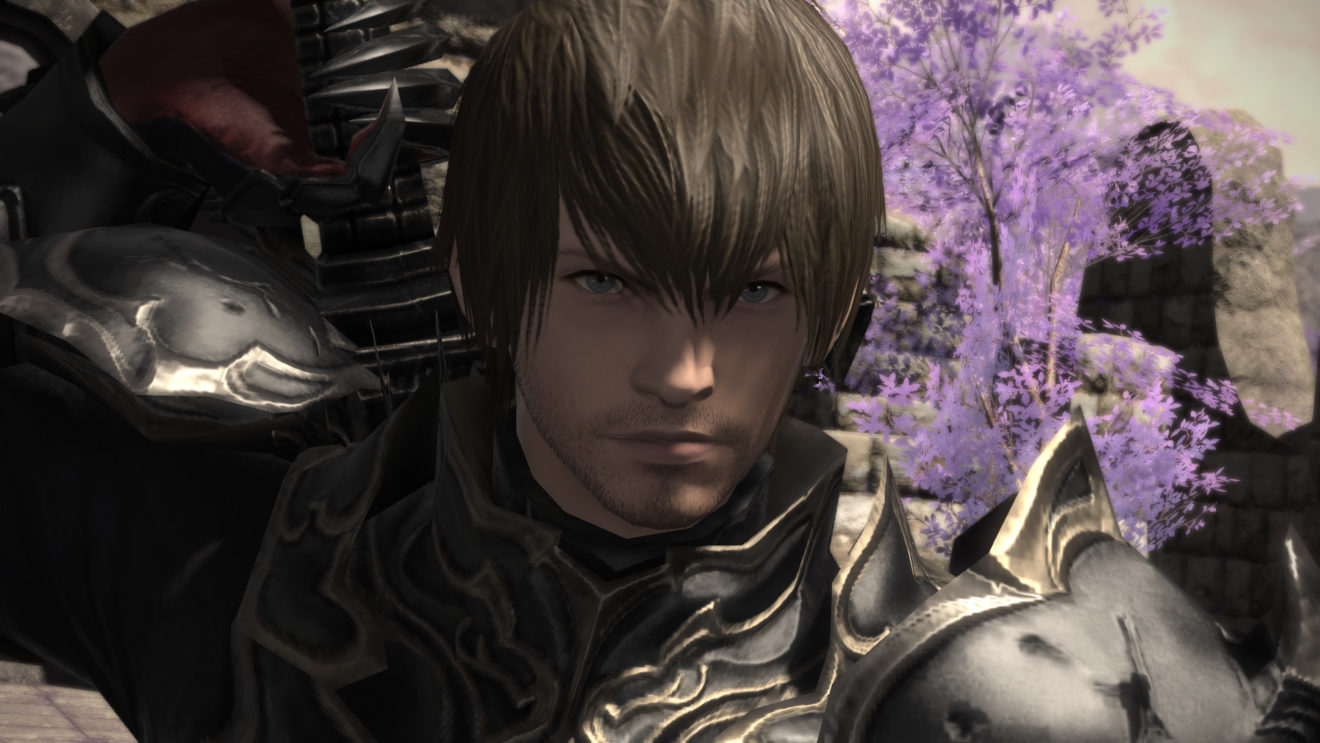 The latest Free Login Campaign is now underway and allows inactive players to jump back into the game for 14 days. To take part, all registered service accounts of a player must be set to inactive for at least 30 days. Upon logging into the launcher, lapsed subscribers will have 14 days of free playtime. It should be noted though that this time will continue to countdown even if the player is not logged in.

In other Final Fantasy XIV-related news, Square Enix revealed back in May that the MMO’s next expansion, Endwalker, will introduce the Reaper Job, Male Viera as a playable race, a new major city called Old Sharlayan, a fight against The Magus Sisters, and the Myths of the Realm Alliance Raid Series. This is on top of the Sage Job, an increase in the level cap, and a fight against Anima from Final Fantasy X.