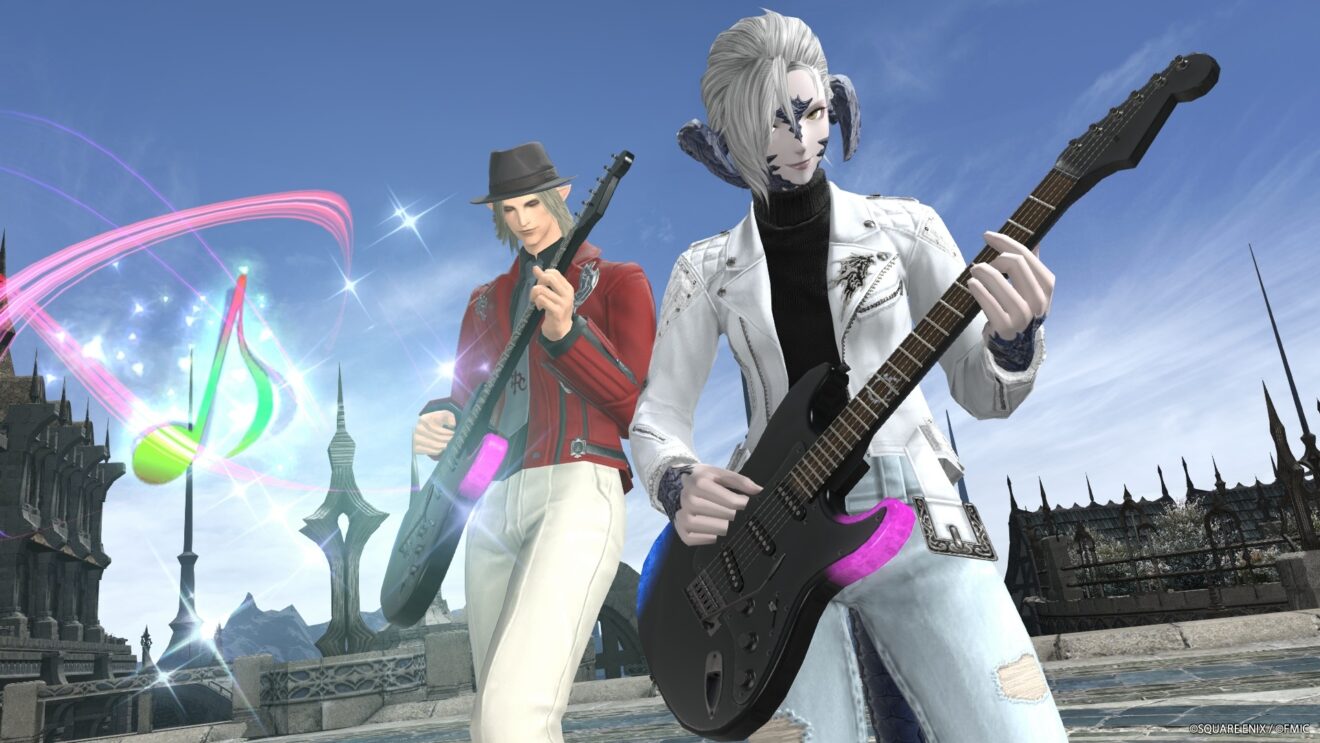 Final Fantasy XIV’s 5.55 update is set to go live on May 25th, Square Enix has announced.

The upcoming update will contain the second part of the 5.5 main scenario that sets up the story for the Endwalker expansion, as well as additional quests for the YoRHa: Dark Apocalypse NieR raid series. Additionally, the Save the Queen questline will be updated with a new field area to explore, an increase in the resistance rank cap to 25, new large-scale battle content, and the final enhancement stage for resistance weapons.

Also arriving on the same day is the full release of Final Fantasy XIV’s PlayStation 5 version. Nothing will change from the currently available release except for the beta tag being dropped. The PlayStation 5 release features support for resolutions up to native 4K, an enhanced UI, new trophies, faster loading times, and more.

Finally, Square Enix announced a collaboration with Fender to create a limited run of Final Fantasy XIV Stratocaster guitar and also bring the guitar to the game as a new instrument for performance actions. The new instrument is inspired by the Final Fantasy XIV Stratocaster and has the option to switch between five different audio tones. The new Magitek Electric Guitar indoor furnishing will also be available to purchase from the Manderville Gold Saucer.

In other news, Square Enix recently confirmed that Final Fantasy XIV‘s Endwalker expansion will be released on November 23rd, 2021.