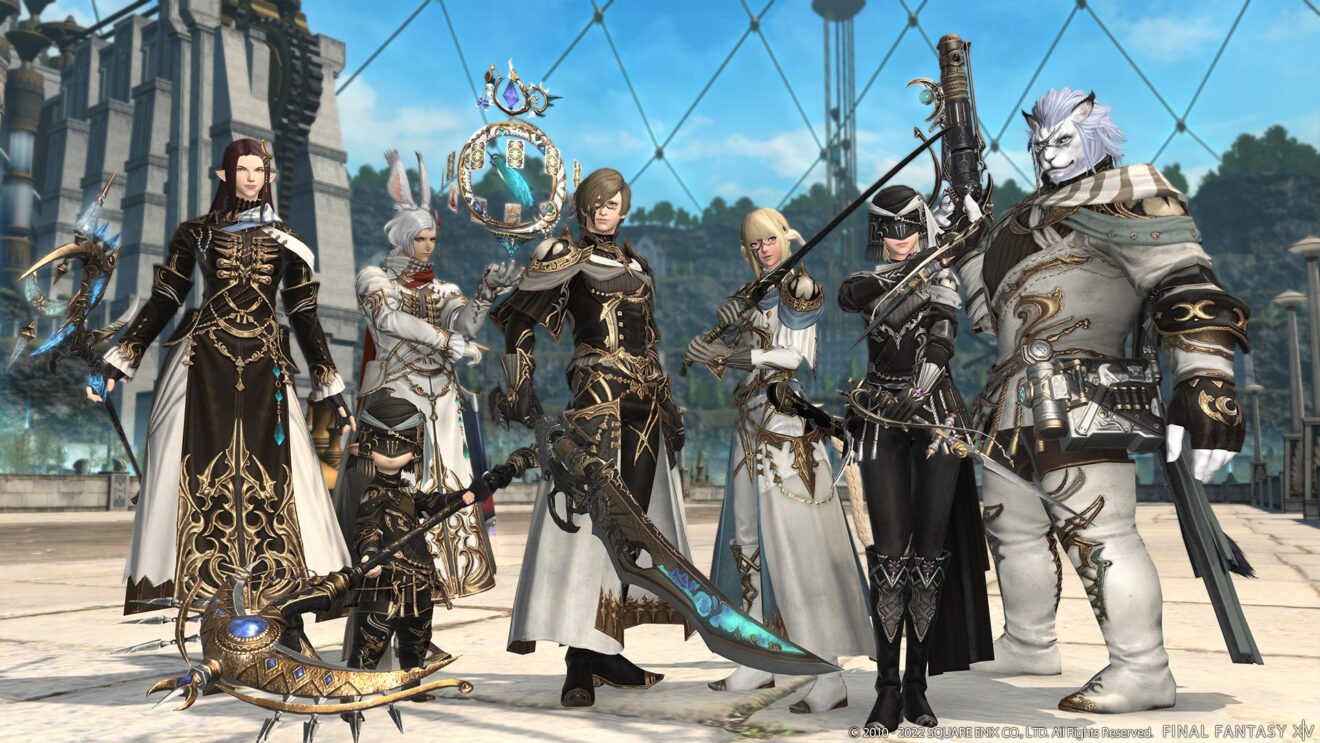 Final Fantasy XIV is having another Free Login Campaign

Square Enix has kicked off another Free Login Campaign for Final Fantasy XIV.

Until December 16th, players who have previously purchased and registered Final Fantasy XIV and have an account that has been inactive for 30 days can return to the game for free. The free play period lasts four days from when a player first logs into the game.

In other news, Square Enix recently shared details about the next major update for the game. Update 6.3 includes new main scenario quests, the continuation of the Myths of the Realm Alliance Raid series, a new dungeon, balance adjustments, and more. The update is scheduled to release in early January.