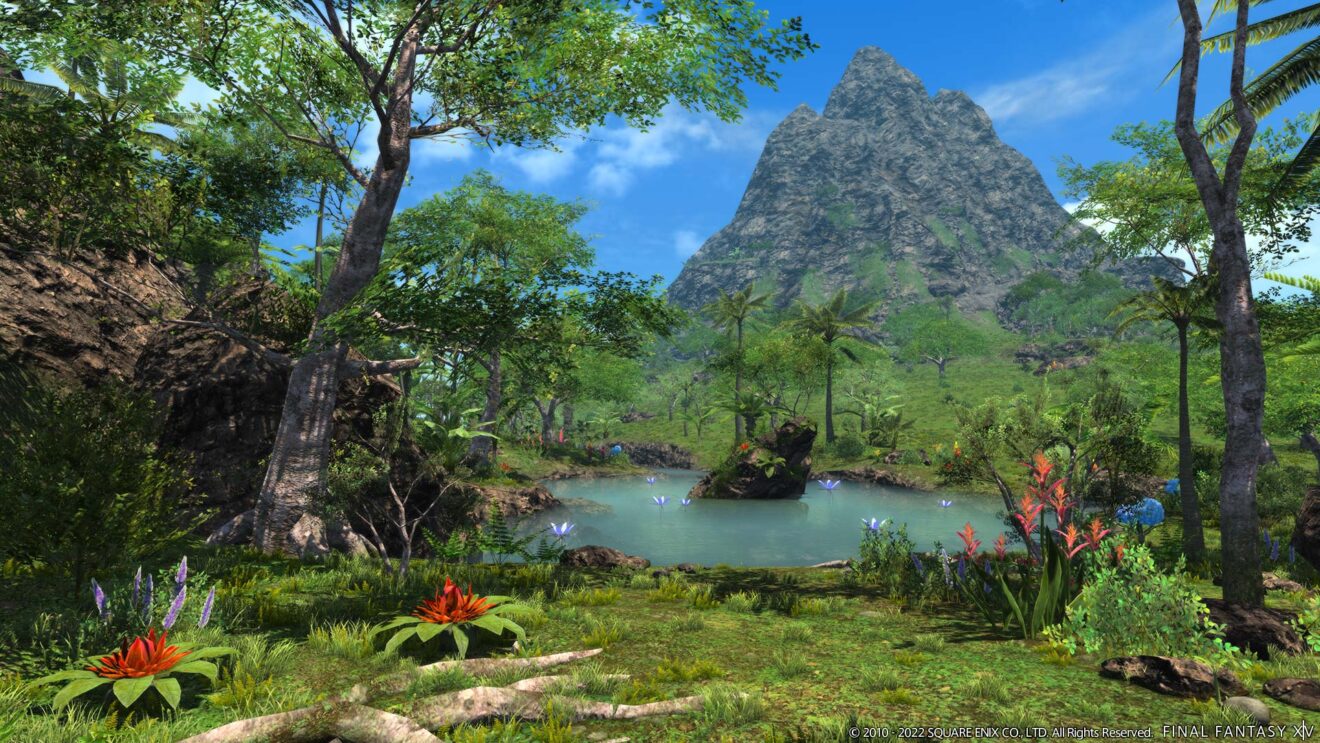 Square Enix revealed during the latest Letter from the Producer Live that Final Fantasy XIV‘s next major update is launching in early January 2023.

This update will include new main scenario quests, the continuation of the Tataru’s Grand Endeavor side quest, a new dungeon and trial, and the continuation of the Myths of the Realm Alliance Raid series. Additionally, there will be balance adjustments for PvE and PvP, Island Sanctuary changes, a new course for Leap of Faith in the Gold Saucer, and more.

Square Enix also outlined what’s coming in the 6.35 update, including new Hildibrand quests, the next stage of the Manderville weapons, new Tribal Quests for the Loporrits, and new tool enhancement quests for gatherers and crafters.

Completing the 6.35 update will be the game’s third Deep Dungeon. Known as Eureka Orthos, this Deep Dungeon starts players at level 81 and is designed for 1-4 players.