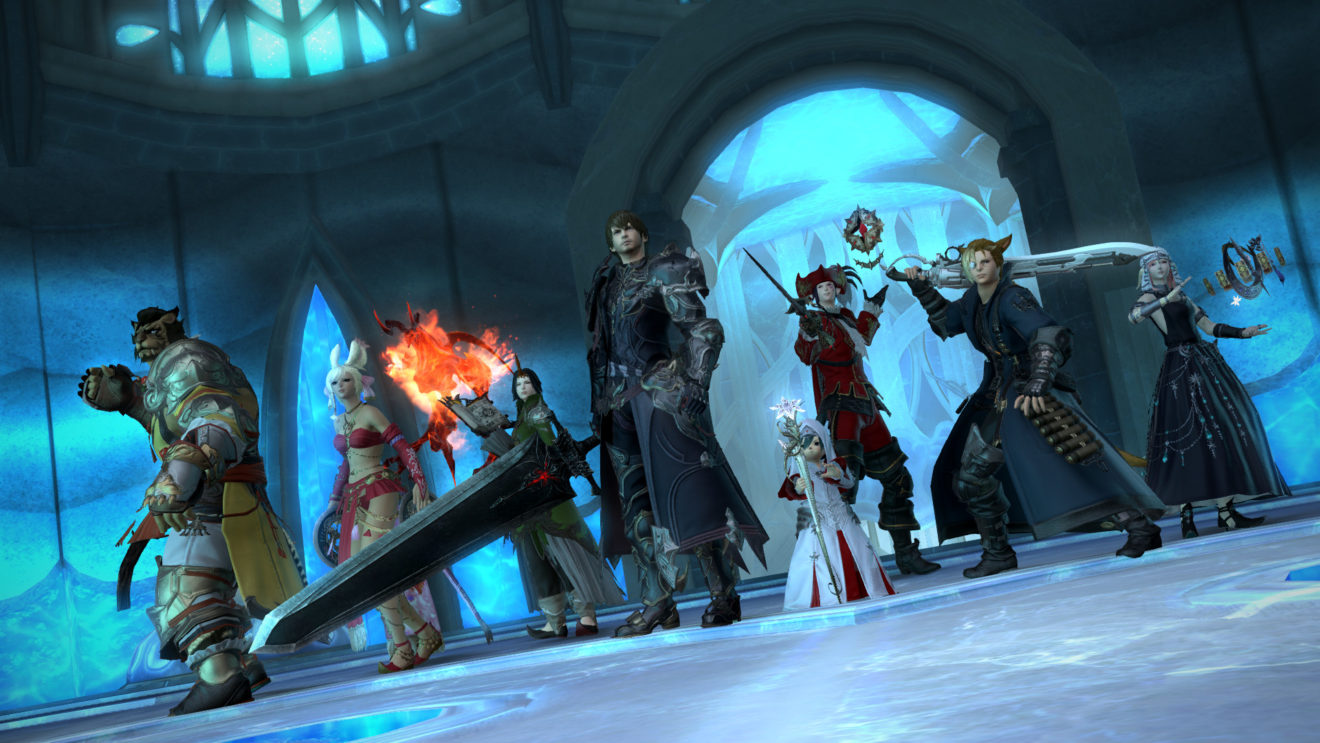 During a recent Final Fantasy XIV fanfest meetup in London, England, producer and director Naoki Yoshida took to the stage and got fans excited about a PlayStation 5 version of the game.

WCCFtech, who attended the event, reported that Yoshida said the game was in development for Sony’s next-generation console. However, Square Enix has since clarified that this was not a confirmation and that “Yoshida-san expressed a hope” that the game “may one day appear on the next generation of Sony console.”

While not confirmed, it’s very likely that we’ll see a PlayStation 5 version of Final Fantasy XIV at some point given the game’s popularity.

In other news, Ubisoft recently confirmed that Watch Dogs: Legion, Rainbow Six Quarantine, and Gods & Monsters will all be getting PlayStation 5 releases.