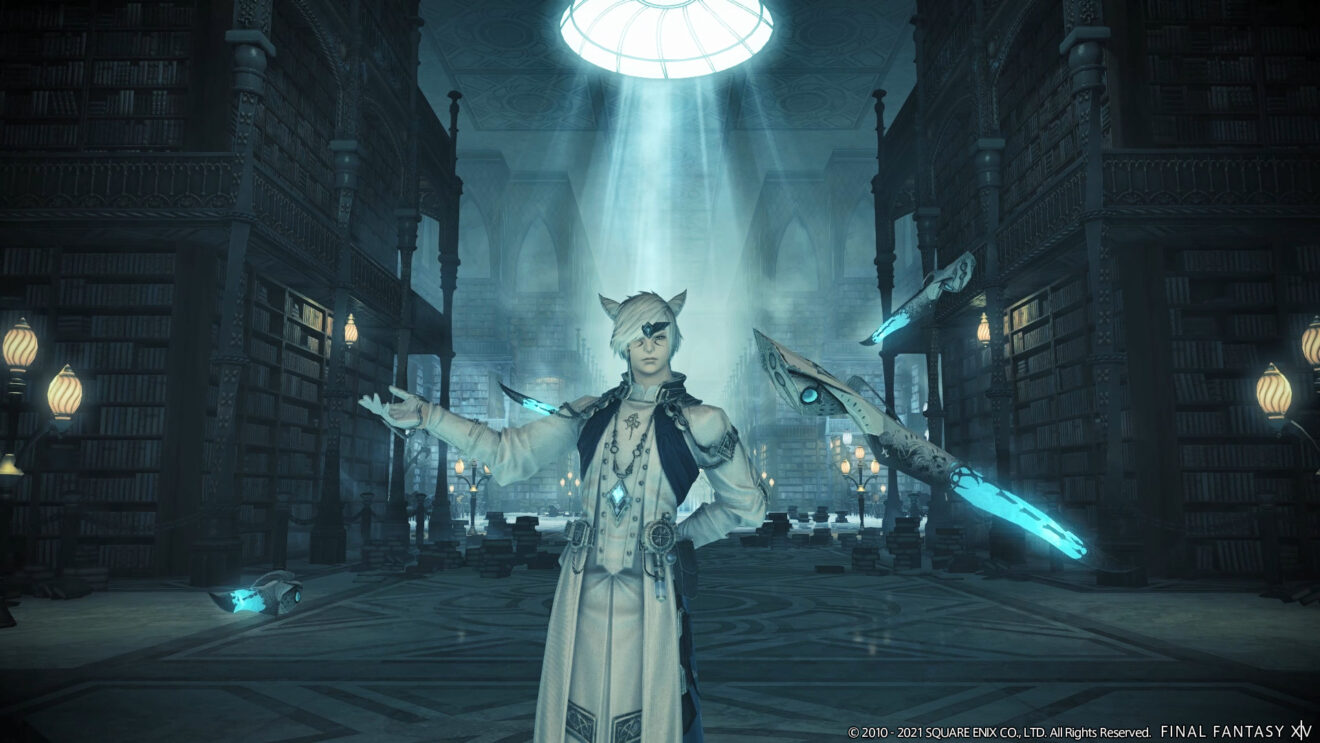 Square Enix has announced that Final Fantasy XIV‘s Letter from the Producer Live will return next month.

During Letter from the Producer Live Part LXVIII, producer and director Naoki Yoshida will be sharing more about the MMORPG’s next 10 years. In addition, Yoshida will be answering questions from players about the Endwalker expansion. Players can submit their questions here.

Letter from the Producer Live Part LXVIII can be watched live through YouTube and Twitch on February 18th at 6 p.m. PT.

In other news, Square Enix recently released update 6.08 for the game which made a number of balance adjustments to jobs.