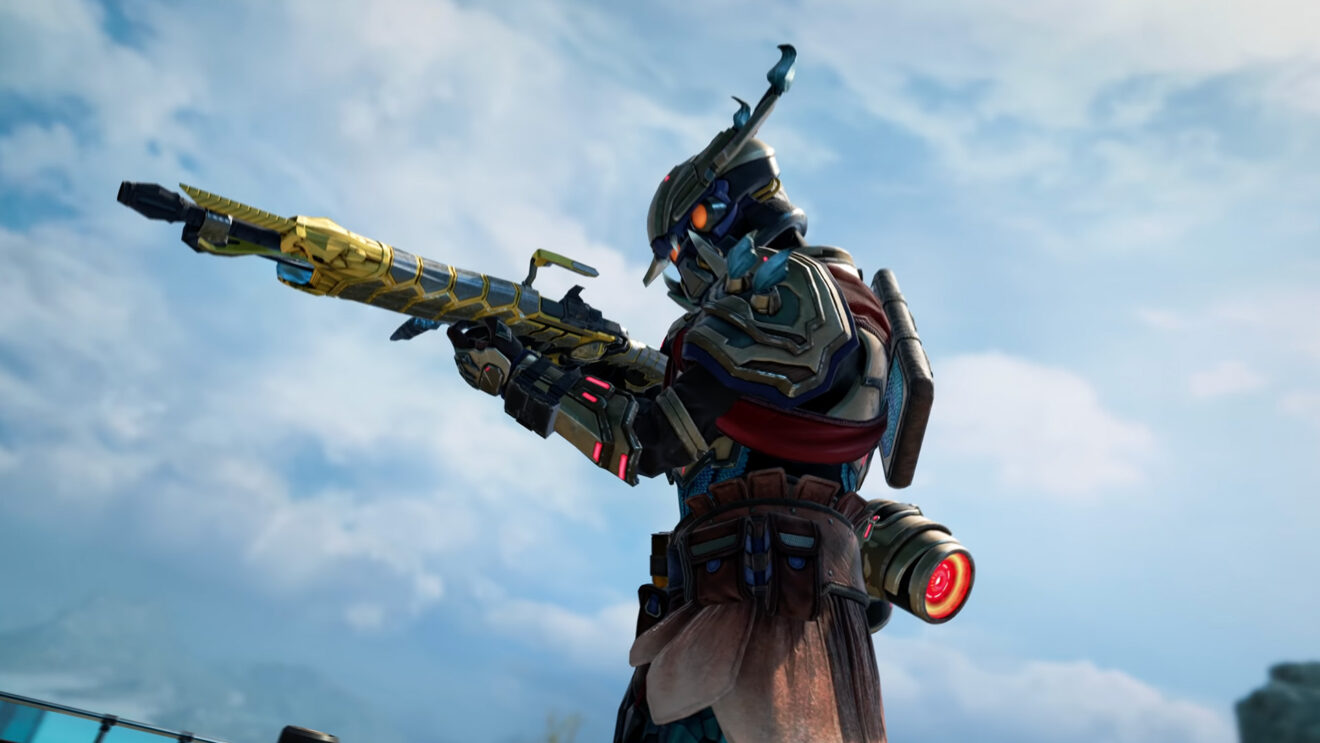 Check out what’s coming in Apex Legends’ next battle pass

EA and Respawn Entertainment have released a trailer highlighting what players can expect from its next battle pass.

The pass for the next season, per usual, will include a mix of skins for characters and weapons themed around a single concept. Though it might not be immediately clear from the season’s name—Saviors—the theme for this pass appears to be medieval European mythology, tapping into new legend Newcastle’s nods to castles. (Trust us, it makes a lot more sense when you see his ultimate ability.)

This trailer should conclude Respawn’s promotional blitz for the new season. If you missed the earlier, trailers, you can check out Newcastle’s character trailer, the gameplay trailer, the story trailer, and the launch trailer.