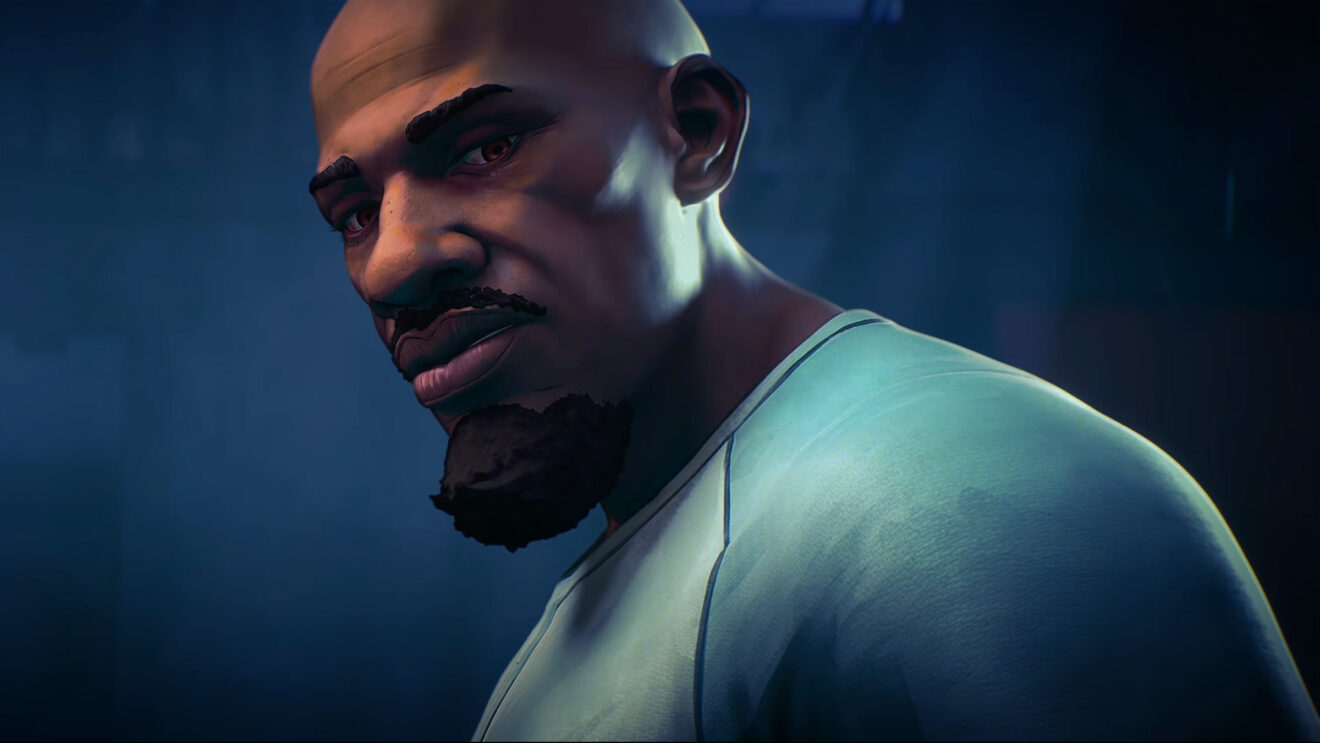 Respawn and EA have released a new Stories from the Outlands trailer focusing on the newest hero coming to Apex Legends, Newcastle. And boy, is this trailer going to punish your conscience once the new season launches.

While we knew Newcastle is Bangalore’s brother, Lt. Jackson Williams, we hadn’t previously learned how he came to join the Apex Games. In this trailer, we find out it’s because he steps up to take on the mantle of Newcastle after the original hero going by that name is killed by mobsters. In an effort to free his hometown, Harris Valley, from criminals, he agrees to put his life on hold and fight in the Games.

Oh, and he’s also just a normal dude, happily married to a wife with a young daughter back home. Be sure to keep that in mind every time you ruthlessly gun him down.

Though Respawn has yet to fully detail all of Newcastle’s abilities, thanks to previous leaks and the season launch trailer we have a decent handle on what he can do. Broadly speaking, he’s a shield-focused character (something that comes up again in this story trailer). His passive allows him to drag downed teammates faster than they can crawl on their own, with a small shield for cover. His tactical throws out a slightly larger shield that he can move and redirect. Finally, his ultimate deploys a much larger shield, with holes carved out for you to shoot through.