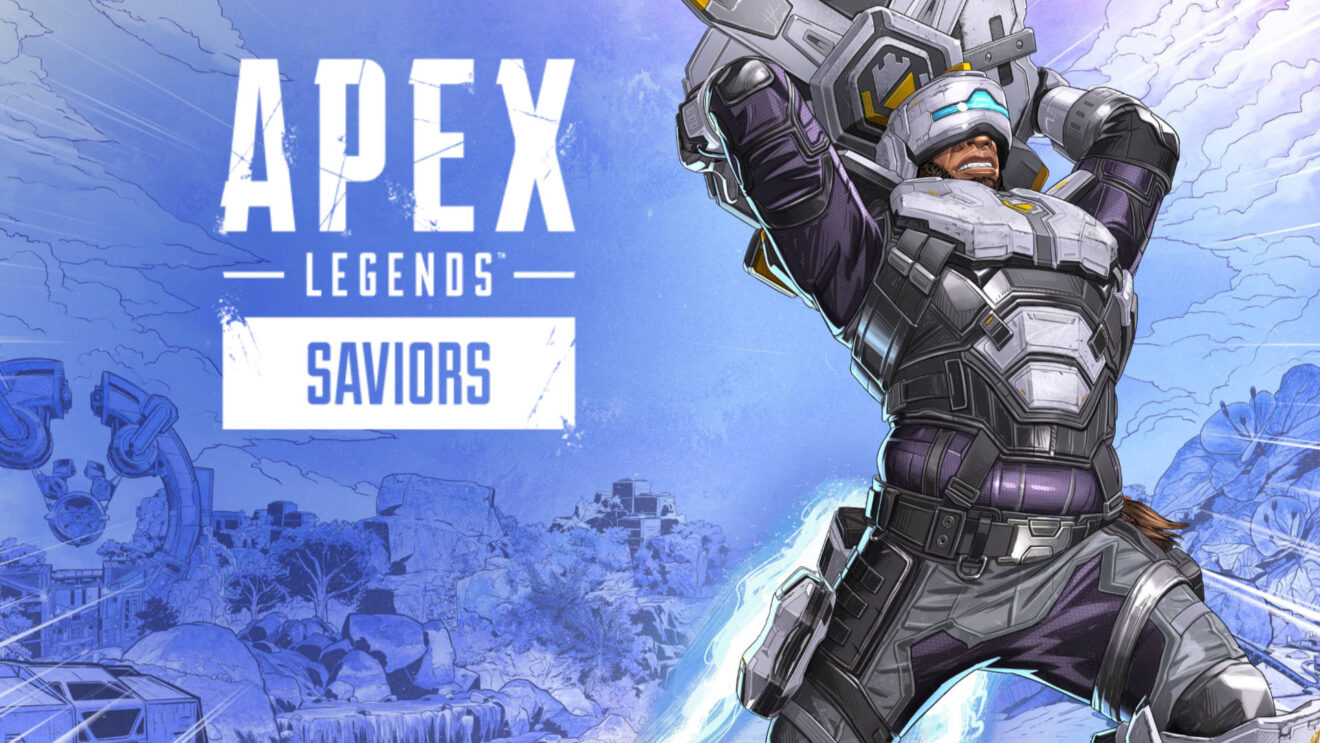 Apex Legends Season 13, otherwise known as “Saviors,” kicks off on May 10th. And today, Respawn Entertainment released the launch trailer for that new season, showing us a glimpse at what awaits in lucky—or unlucky—number 13.

As always, the biggest addition to any Apex season is the new Legend, and this time around we’re getting a defensive hero called Newcastle. Now, if you’ve been paying attention, then we actually already know a lot about him, both in terms of his abilities and his backstory. Newcastle is actually Lt. Jackson Williams, brother of Anita “Bangalore” Williams, who has been searching for Jackson for a number of seasons now. The rumor was that something might have happened to Jackson to cause him to lose his memory, and that Anita wouldn’t know who he was when he joined the games. Well, that’s all out the window now, as we see in the trailer.

On the other side, thanks to some massive leaks, there’s already been footage of Newcastle’s tactical and ultimate abilities out there, where he can launch a movable shield, or create a decently-sized fortification respectively. What we hadn’t seen yet was his passive, which was said to be the ability to move (and shield) teammates when they’re down. While it isn’t gameplay footage yet, we certainly see him doing just that in this trailer.

Beyond that, one major change to Storm Point—which, I’ve got to be honest, is by far my least-favorite map in the game—is the arrival of a gigantic creature. Or, should I say, its corpse, as we see it fall in the trailer. Respawn teases the change by saying “What treasures lie on the shores of Storm Point. Stay sharp, and stick together, even dead beasts hold danger.”

Finally, It seems that players will once again be able to lose their placement in Ranked, as Respawn writes “Rise and fall through the Ranks together in a reworked Ranked system that rewards teamwork and skill.”