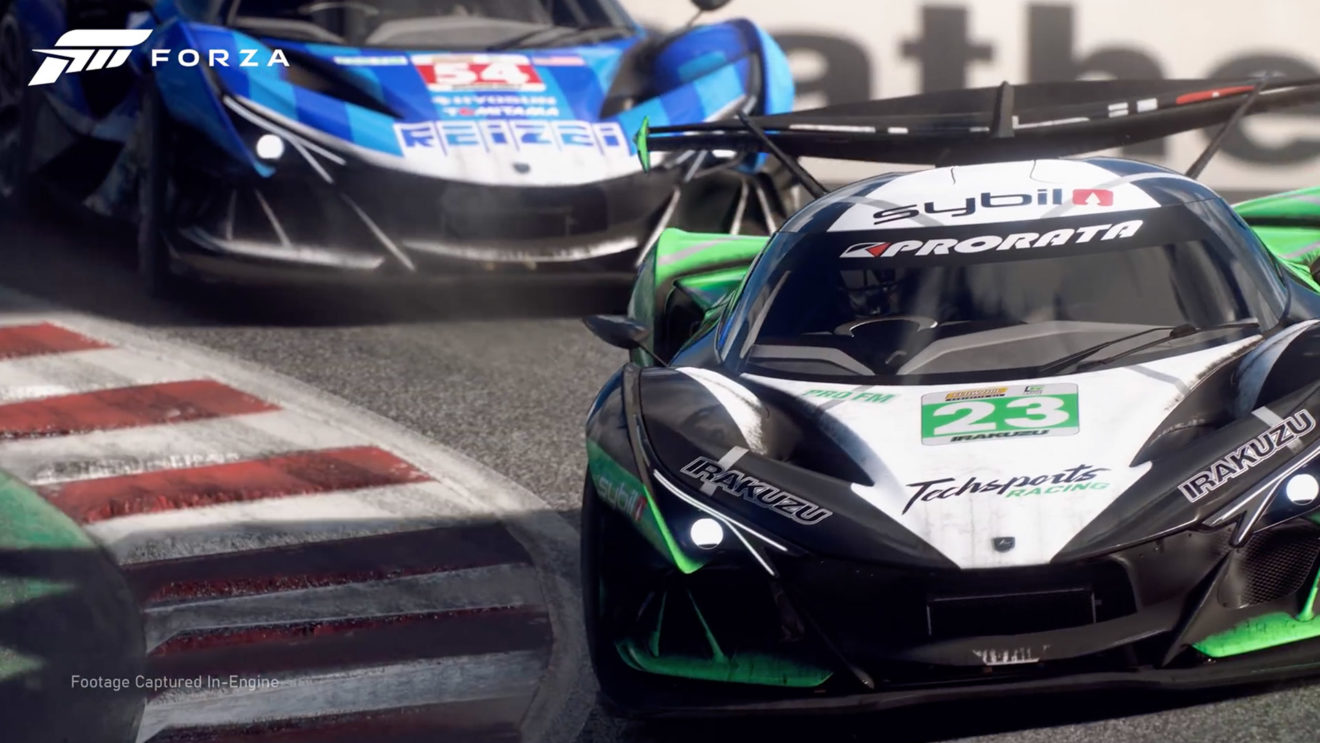 You can sign up to playtest the next Forza Motorsport

Forza Motorsport creative director Chris Esaki recently announced that fans who are a part of the Forza Panel program will soon get the chance to playtest the next game in the series.

Esaki went on the talk show Forza Monthly to announce that participants in the Forza Panel—which has been allowing players to give feedback at different stages of the game’s development—will be able to go hands-on with “a part” of the game.

It’s easy enough to join the panel. You just need to fill out a quick survey to sign up for the feedback program. Playtesting has not started yet, but panel members will “soon get the chance” to try the game, according to the official Forza Motorsport Twitter account.

We don’t know much about the next Forza Motorsport title other than that it’s supposed to launch this year and will be a next-gen Xbox and PC exclusive. Xbox released the first in-engine footage of the game back in July 2020, but that’s about all we’ve seen of the next, still untitled Forza Motorsport. In September 2020, there were rumors that the next Forza Horizon game would beat the next Forza Motorsports out the door, but Horizon developer Playground Games is currently hard at work on Fable and Turn 10 is playtesting its Forza soon, those rumors seem unfounded.