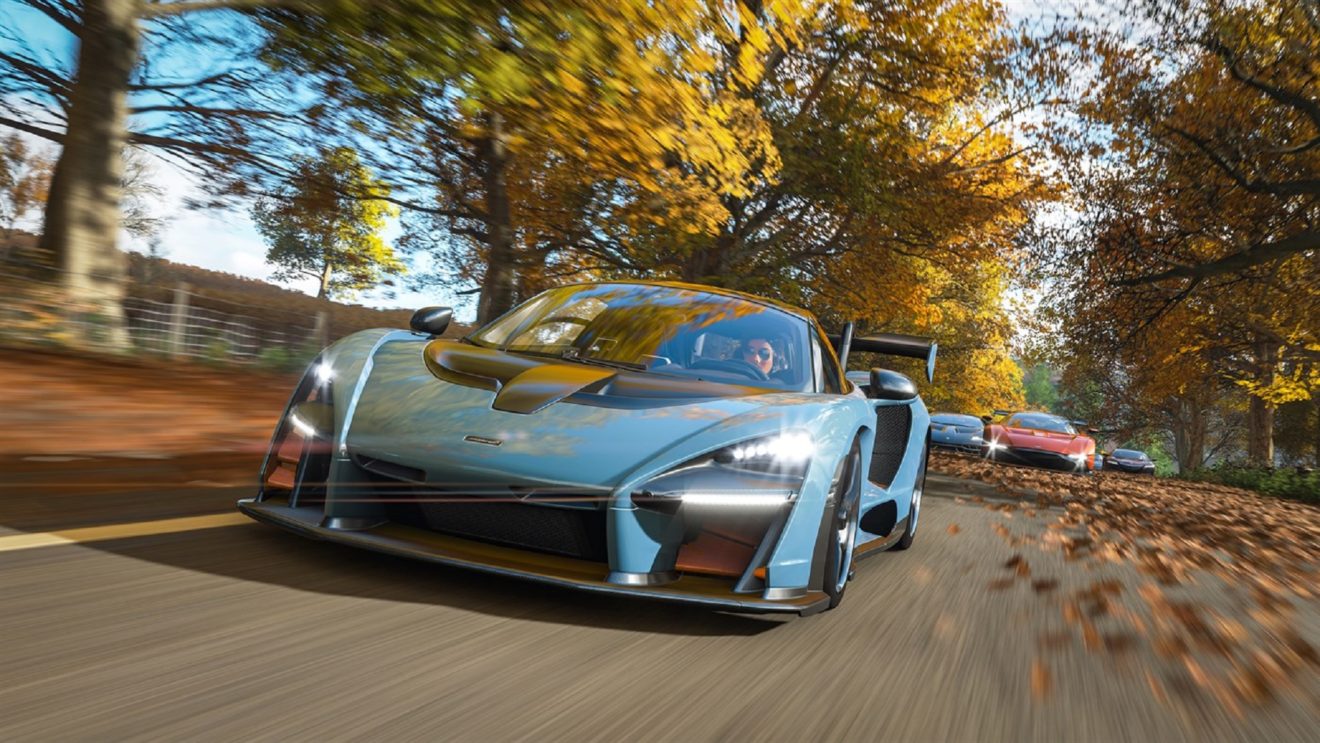 Forza Horizon 5 could be coming before the next Forza Motorsport

The expectation has been that the next Forza Motorsport would be the first example of next-gen Forza we’d be seeing on the Xbox Series X/S given the brand’s typical schedule—but that may be wrong.

On the November 19th episode of the Xbox Empire podcast, industry insider Jeff Grubb had this to say:

…you know, we saw Forza Motorsport get teased a few months ago, I think that we might get the next Forza Horizon game first, and I think that might be coming this coming year.

Grubb goes on to explain that development seems to be in a “weird situation” from what he knows, where Playground Games could be closer to being done with the next Forza Horizon than Turn 10 Studios is with the may-or-may-not-be-named Forza Motorsport 8. As an industry insider, Grubb could definitely have heard some behind the scenes details on how things are going, but this is obviously still all rumor for now.

However, it’s not hard to believe that a massive racing simulator could be taking longer to get right on a new generation of hardware than a more arcade-y racing experience like the Forza Horizon series.

Grubb also goes on to mention that he thinks he knows the setting for the game, but doesn’t give any hints to what it might be. The hosts joke about that setting being “feudal Japan,” but Japan—at least in its more modern incarnation—has been a hugely popular hope among fans.

If the next Forza Horizon is on tap for next year, then it’s quite possible it could be revealed (or at least teased) at The Game Awards next month.