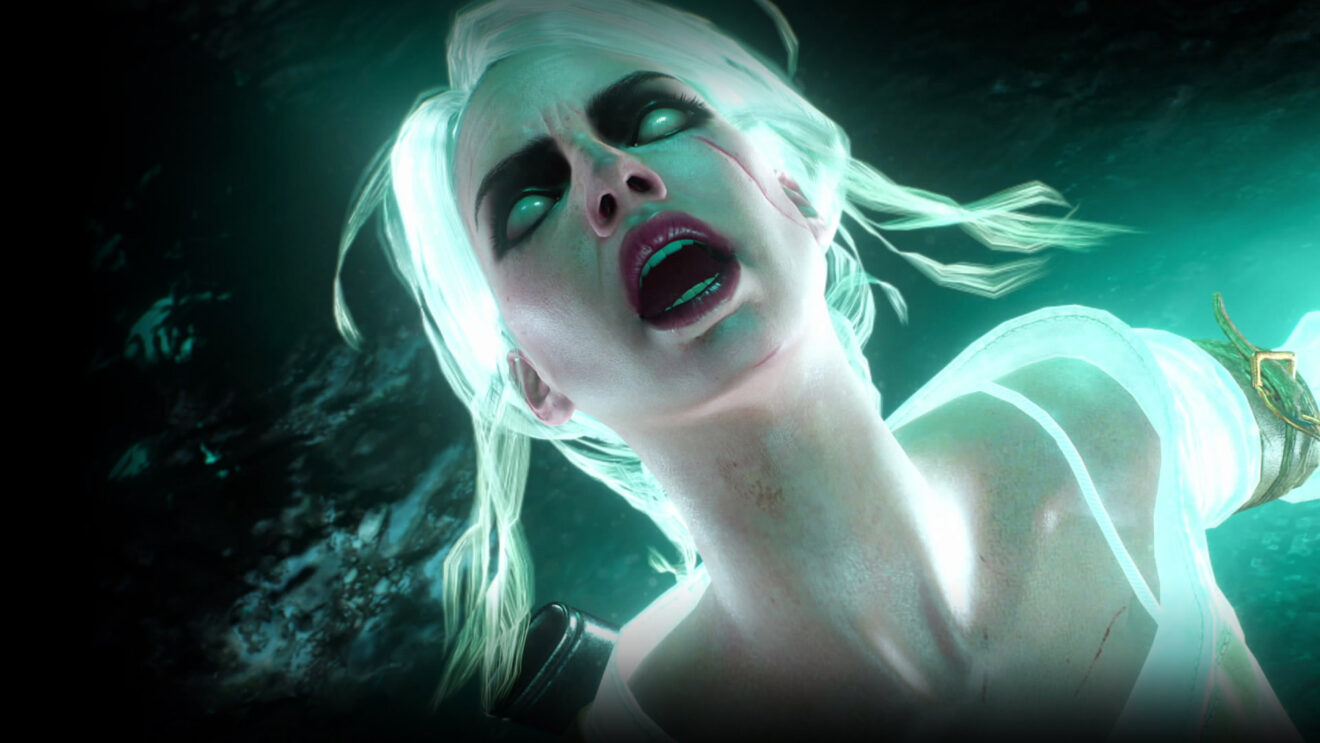 Following a series of delays, the Xbox Series X/S and PlayStation 5 versions for The Witcher 3: Wild Hunt finally have a new release window.

To celebrate the original release’s 7th anniversary, the current-gen upgrades will now launch in Q4 2022, according to the game’s official Twitter account.

The upgrades were originally announced in September 2020 and were expected to launch in 2021, but were delayed in October 2021 to Q2 2022. Then, CD Projekt Red had to delay the upgrades again just last month after making the decision to move their development in-house, reportedly because of the ongoing war in Ukraine.

When the Witcher 3 upgrades finally do launch, they will include ray-tracing and faster load times among “a range of visual and technical improvements.” Players who already own the game on Xbox One, PlayStation 4, and PC will get the upgrades for free on Series X/S, PS5, and PC respectively.

The Witcher 3 updates aren’t the only new Witcher content on the horizon. CD Projekt Red recently revealed that it’s working on a new game in the Witcher universe, and it’s developing the game in Unreal Engine 5 instead of its own proprietary REDengine.