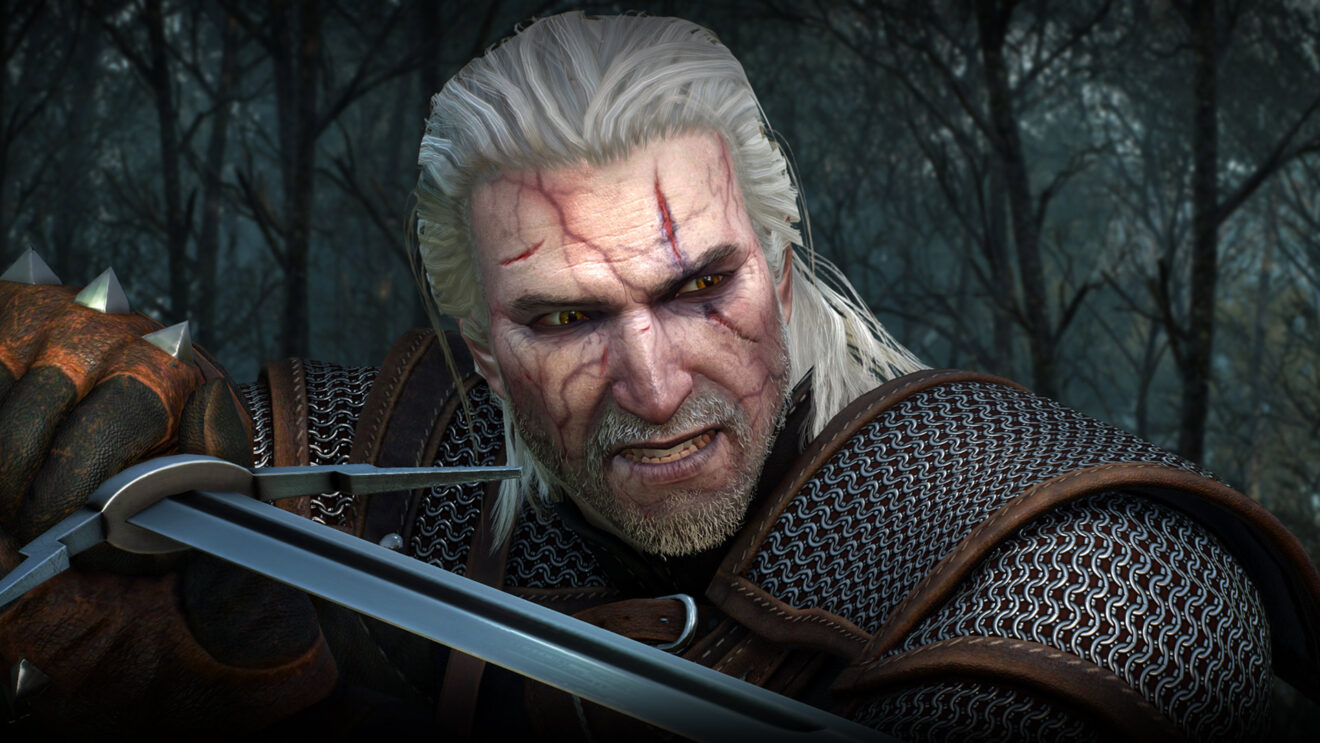 CD Projekt Red has announced that the next-gen patch for The Witcher 3: Wild Hunt will not be coming in Q2 of this year as originally promised—and the blame may lie on Vladimir Putin’s shoulders.

Today, the studio posted on Twitter that it has “decided to have our in-house development team conduct the remaining work on the next-gen version of The Witcher 3: Wild Hunt.” As a part of that change, the internal team is “currently evaluating the scope of work to be done,” which unsurprisingly has not only resulted in a delay for when that upgrade can be delivered, but the lack of any new timeframe period for when it should be expected.

While initially you might assume that a company like CD Projekt Red moving development of the next-gen upgrade internally would be due to not being happy with the work of the external studio they originally contracted to develop it, there may be another reason here: the war in Ukraine.

Late last month, Russian news site IXBT Games reported that CDPR had decided to break off relations with the Russian office of Saber Interactive, the division of the U.S.-based developer that was said to be responsible for The Witcher 3‘s next-gen upgrade. That move wouldn’t at all be surprising, given how many companies—especially those located in Europe—are currently cutting ties with the country over the ongoing conflict in Ukraine. (CD Projekt Red is based out of Ukraine neighbor Poland.)

So, for now, we’ll have to just wait for more word on how far along The Witcher 3‘s next-gen upgrade is, and how much more time it’ll take for CDPR to finish it internally.